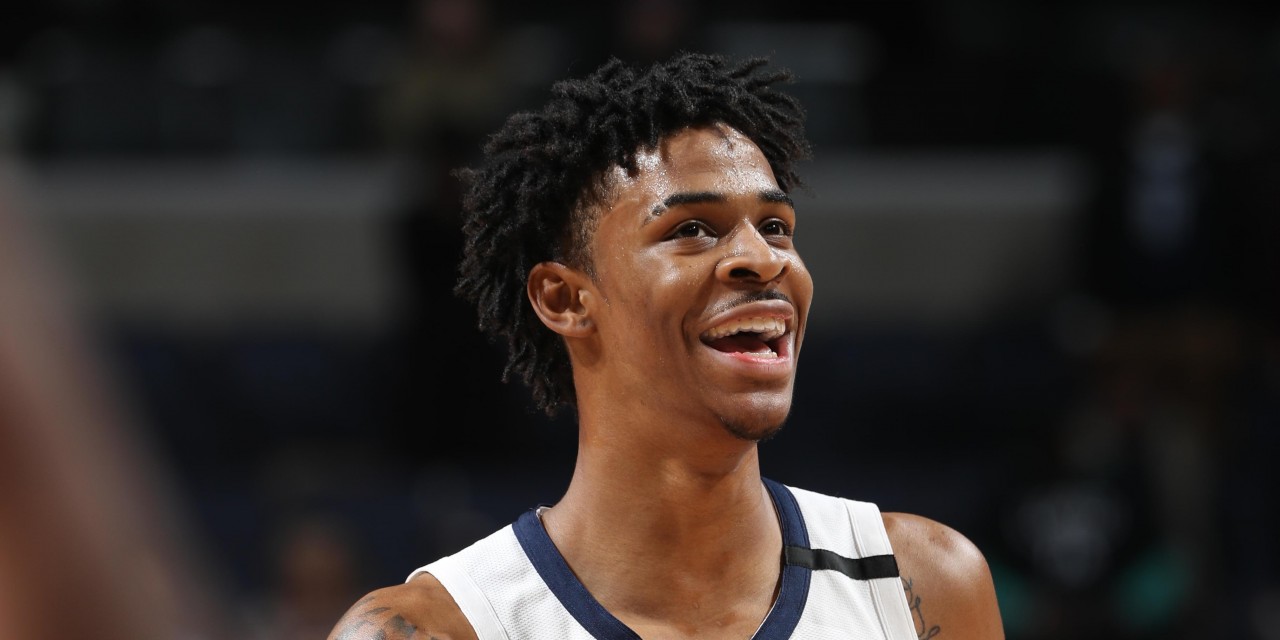 After letting a double-digit lead get away last night in Charlotte, the Knicks return home to face the young, emerging Grizzlies—and Ja Morant.

The New York Knicks (13-35) are coming off of a brutal loss at the hands of the Charlotte Hornets last night, a game in which they held and coughed up a 13-point lead. It doesn’t get easier for the ‘Bockers, who are now presented with the arduous and unique challenge of trying to slow down rookie phenom Ja Morant, who has been sensationally electric and productive this season.

Memphis (23-24), winners of eight of their last 10 games, currently find themselves in the eighth slot in the Western Conference standings with a 2.5-game cushion over the ninth place Spurs. Coming into the season, there was tremendous optimism regarding the future of the Grizzlies because of their plethora of young talent. Nobody expected them to be any good this season, but head coach Taylor Jenkins’ team has been a pleasant surprise, playing exciting and quality basketball while bringing juice back to the Memphis basketball scene.

The Grizzlies’ faster-than-anticipated ascension from the cellar of the Western Conference standings to playoff contention, wouldn’t be possible without 20-year-old dynamic duo Morant and Jaren Jackson, Jr. Morant, who is the runaway favorite for Rookie of the Year is already must-see TV. The former second-overall selection in this last draft has put up 17.5 points and 7.1 assists per game, per ESPN Stats, and has displayed willingness to take and make crunch time shots and has dazzled with his relentless attacks of the basket. Morant is a matchup nightmare for almost any team, especially the Knicks, who have struggled in recent history defending athletic perimeter players. Jaren Jackson Jr., who has been largely overshadowed by the Morant hype train, has had an excellent sophomore campaign, proving to be a very versatile stretch four who has a lot in his arsenal. JJJ scored 16 points in each of his games against the Knicks last year and will likely be a handful for guys like Mitchell Robinson, Taj Gibson, and company.

Beyond the two young guns leading the charge, Memphis boasts talented Dillon Brooks, who has also had a breakout year in his own right, averaging 16 points per game, along with Brandon Clarke, who looks like steal after getting picked 21st overall in the 2019 draft. Combine the young talent with savvy veterans like Jae Crowder and Jonas Valanciunas and you have a very well-rounded team that will give the Knicks all they can handle.

Despite the Knicks’ horrid record, they’ve actually been one of the better teams in the league in terms of turnovers, ranking 10th in the NBA in fewest turnovers, per NBA Stats. Memphis, on the other hand, has struggled with turnovers, ranking 26th in that department—understandable given that they are a young team.

A key to the game for the Knicks, if they want to upset the Grizzlies, is to force turnovers and capitalize on their inexperience. Marcus Morris, arguably the Knicks’ most capable defender, will need to do a good job of being physical and keeping these athletic Memphis guards/forwards in front of him. It would make sense for Frank Ntilikina to see more than three minutes; he is a plus defender and essential for perimeter defense. Hopefully we see the French point guard play, get many deflections or steals and put the clamps on guys like Ja Morant, Dillon Brooks, and squad.