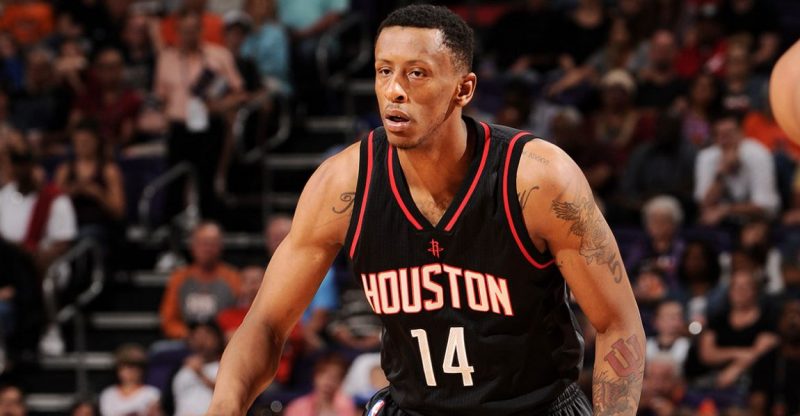 The Indiana University product will be joining the Knicks on a 10-day contract looking to spin it into something more.

Williams has played for the Memphis Grizzlies and, most recently, the Houston Rockets after entering the NBA as an undrafted free agent prior to the 2015-16 season. He has played 34 games in his NBA career, starting 16 of them. Both the Grizzlies and the Rockets assigned the 6’7″ swingman to their respective G League affiliates often, where he put up 16.7 points and 5.0 rebounds in 52 career games.

He played just four games for the Rockets this season, failing to gain any meaningful minutes on one of the best teams in the league. With the buyout market heating up and Joe Johnson on his way to Houston, Williams became expendable for Daryl Morey and company. He was put on waivers last Wednesday.

Williams has averaged 5.6 points and 2.1 rebounds over the course of his brief NBA career.

The Knicks used their open roster spot to bring Williams on, surely hoping that he can bring something to the table during this lost season. There is no incentive for the Knicks not to give Williams some decent burn, so we could get a taste of his game fairly quick. That could come at the expense of a veteran like Lance Thomas, since the Knicks and Jeff Hornacek seem serious about their pact to go young. Or, Williams could stick around for 10 days and never be heard from again. Aren’t 10-day contracts to relatively anonymous players fun?

For the Knicks, it adds another young option for them to test out as the losses will undoubtedly continue to pile up. The onus is now on Jeff Hornacek and his staff to see if there’s anything on this roster worth keeping around when the tank comes to a halt.