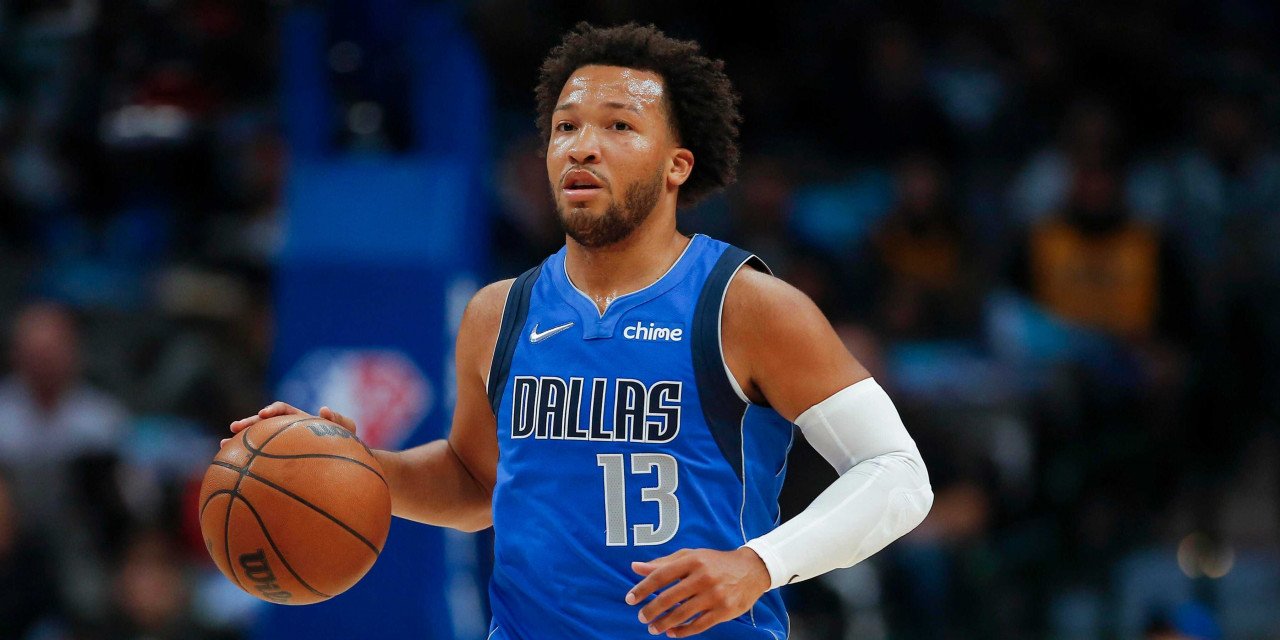 Jalen Brunson is joining his father in New York, with the Knicks inking the Mavs free agent point guard to a lucrative deal.

The New York Knicks have agreed to a contract with free agent point guard Jalen Brunson, according to The Athletic’s Shams Charania.

Brunson is signing a four-year, $110 million deal, per The Athletic insider, becoming New York’s high-paid key lead guard of the future, joining former third-overall pick RJ Barrett in the backcourt. The news, broken by Charania, comes nearly an hour before free agency was “officially” slated to start. (UPDATE: It’s now a four-year, $104 million contract. Find the updates at the bottom.)

Brunson, 25, is coming off a career year with the Dallas Mavericks, averaging 16.3 points and 4.8 assists per game in 79 regular-season appearances (61 starts). The 6-foot-1 Villanova product was a key part of the Mavs’ postseason run, especially when star guard Luka Doncic went down against the Utah Jazz, buoying Dallas in the first round and helping the Jason Kidd-coached team reach the Western Conference Finals.

It’s okay to have your preferences, we all do. But why are so many people pretending Jalen Brunson is not a good basketball player? pic.twitter.com/fg8I5q4We4

The Knicks worked to clear cap space in order to sign Brunson when they used the 11th (and later 13th) pick of the 2022 NBA Draft last week to net future protected first-round picks from the Oklahoma City Thunder to dump veteran free-agent point guard Kemba Walker, signed a year ago, and free the franchise’s of the cap holds of the former All-Star and money that would have been owed to a first-round pick. The Knicks wound up leaving the draft selecting only Duke freshman Trevor Keels at no. 42.

Then, on Tuesday, the Knicks traded vets Alec Burks and Nerlens Noel to the Detroit Pistons—the same destination as Walker—to further clear salary cap ahead of a Brunson agreement.

Brunson, a native of New Jersey, won a pair of NCAA titles with the Villanova Wildcats during his three-year tenure in the Philadelphia suburb. The consensus national men’s college player of the year in 2018, Brunson declared for the 2018 NBA Draft, where the Mavs selected the southpaw with the third pick in the second round (33rd overall).

Despite being a career 37% three-point shooter, Brunson largely finds his shots in the midrange. During the 2021–22 NBA season, 54% of Brunson’s field goal attempts came in the midrange (beyond four feet from the rim and inside the three-point arc), good for the 97th percentile at his position, compared to 22% and 24% of his shots coming at the rim and from three, respectively. That said, Brunson, overall, shot better than 50% from the field and 54.5% from two-point range last season—a 54.9 effective field-goal percentage. In spite of his stature, at 6’1″ and 190 pounds, Brunson is a proficient scorer at the rim, at the 91st percentile at his position, per Cleaning the Glass.

With the hefty price tag, Brunson immediately leaps to the front of New York’s depth chart at guard. However, the Knicks still have rising third-year guard Immanuel Quickley and veteran guard Derrick Rose, two players who meshed well with each other during extensive playing time in 2020–21, when the ‘Bockers reached the playoffs. Beyond that, the Knicks have RJ Barrett, Evan Fournier, Quentin Grimes, and Cam Reddish at the wing, with Barrett eligible for an extension on his rookie deal.

The most recent estimates for New York's formal offer to Jalen Brunson, league sources say, estimate a four-year deal worth roughly $105 million plus incentives. Exact numbers will be known after July 6 when deals get processed through the league office. https://t.co/s2BDb8IKjx

Chris Haynes of Yahoo Sports reports that the deal will be starting at four years and $104 million.

ESPN’s Adrian Wojnarowski also reports that it’s $104 million over four years but with a play option in the fourth year.

Free agent guard Jalen Brunson has agreed to a four-year, $104 million deal with the New York Knicks, his agents Aaron Mintz and Sam Rose of @CAA_Basketball tell ESPN. The deal includes a player option on the final season. 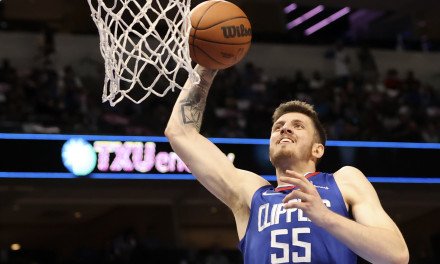