Knicks Look to Bounce Back at Home Against Kings 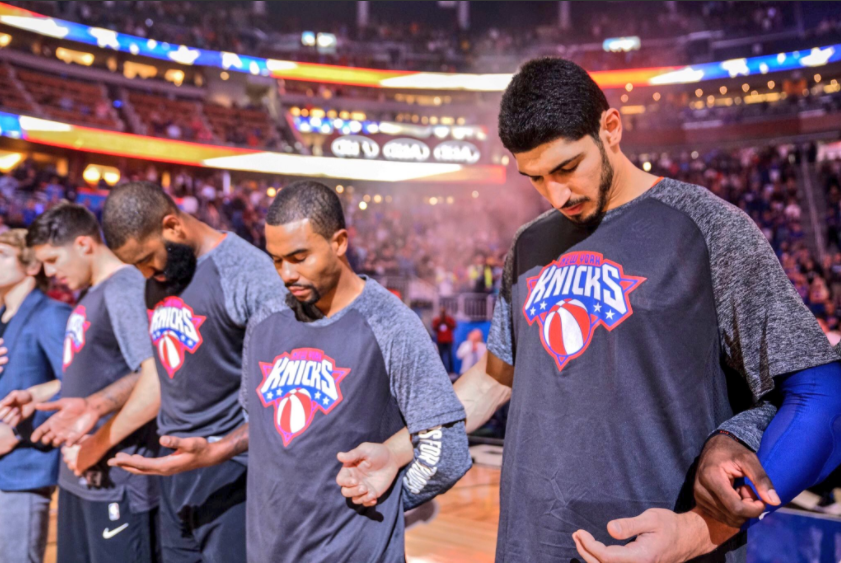 After stumbling against the Orlando Magic on Wednesday, New York looks to begin a new winning streak at home.

Based on the game in Orlando a few nights ago, and by simple common sense, we know that the Knicks minus Kristaps Porzingis this season will be bad. How about with him? How good can they be with their star in the lineup? We’ve had a taste of the good and the bad, so we really aren’t sure quite yet. Tonight, the Knicks begin a three-game homestand against Sacramento, Cleveland, and Utah, before heading up north to face Toronto and then coming back home for the Clippers. This stretch could give us a good gauge of the temperature of this team, should KP remain healthy.

All signs indicate towards Porzingis being back tonight, which is an obvious blessing. The team held firm for most of the game Wednesday, but slowly began to unravel in the second half without their star. With KP back in the fold, tonight represents a great opportunity for the Knicks to lock down a win against a struggling Sacramento squad. A few thoughts:

Stephon Marbury and Jimmer Fredette gets into an altercation in China
pic.twitter.com/Hk4bzLvvuY

What to watch for in the Knicks match-up vs De'Aaron Fox and the Kings. My breakdown (with commentary) for @TheKnicksWall: pic.twitter.com/513PIyGjNA

Tip is set for 8 P.M. at Madison Square Garden tonight. The Knicks will hit the Garden floor, a welcome sight this year as evidenced by their 5-2 record at home, once again on Monday against Cleveland.