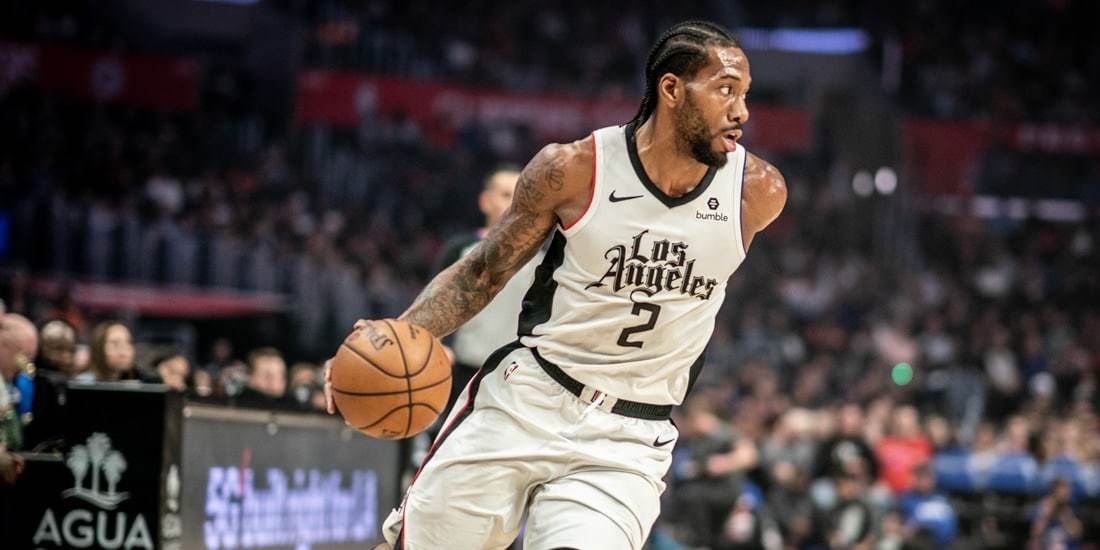 The Knicks take on the Clippers in Los Angeles with the vaulted Western Conference team on the second day of a back-to-back.

The New York Knicks (10-25) head to L.A. Sunday afternoon to take on the Los Angeles Clippers (25-12) as they try to stay alive amid a west coast trip.

The first game of the road trip against the Phoenix Suns was one of the more entertaining ones of the season. Despite coming out with a loss, the team looks like a more cohesive unit under new coach Mike Miller. This Clippers game represents an opportunity for the Knicks, catching one of the NBA’s best teams on a back to back with an injured squad, to continue to prove their competency.

Los Angeles is all in on these next two seasons. The club cashed in all their trade assets to acquire Paul George, and in tandem signing Kawhi Leonard, to chase a championship. Their management, headed by Michael Winger and Jerry West, clearly have a great relationship with owner Steve Ballmer and are able to plot long-term courses of basketball team-building. Their ability to build around their two stars with nearly perfect complementary players like Lou Williams, Montrezl Harrell, and Patrick Beverley, is a testament to their steady front office.

New York has a few hot hands they should stick with. Reggie Bullock finally returned from surgery for a herniated disc, and has shown in his first two games what a willing catch-and-shoot perimeter player looks like. His first two games back from injury have seen him cut into Damyean Dotson’s minutes in the rotation, a swap that will ultimately be a positive so long as Bullock continues to shoot 40% from behind the three-point line.

The Knicks have become one of the worst perimeter shooting teams this season, shooting now 34.5% from behind the arc. Players willing to fire from deep who can hit at a reliable rate are going to be immensely valuable to a team trying to course correct for its abysmal start to the season. Shooting and hitting more threes will alleviate the halfcourt offensive stagnancy the Knicks have had problems with all season.

The Clippers are familiar with the most consistent scorer the Knicks have in Marcus Morris. They offered him a three-year contract in the offseason, an offer which he declined as he eventually ended up in his desired destination in New York. Morris would’ve been a fantastic fit in Los Angeles, playing with two of the best defensive forwards in the league in Leonard and George. Rumors that the Clippers are still interested in acquiring him continue to swirl, but Morris has remained steadfast in his desire to stay in New York. Morris has been enjoying his best season this year, shooting a career high 117.4 points per 100 shot attempts, good for the 80th percentile for forwards, according to Cleaning the Glass. Morris will have the duty of covering Kawhi Leonard for a chunk of this game, a task that has defeated many men before him.

The Knicks have a few of their own players out for Sunday’s game. Elfrid Payton, who nearly missed Friday’s game against the Suns due to his girlfriend giving birth to their child, flew back home and may miss this game. Dennis Smith Jr. is questionable with a strained left oblique, an injury that kept him out the last week.

The Clippers will be without Patrick Beverley, who has a sprained right wrist. Paul George remains questionable with a strained hamstring that kept him out of Saturday’s game against the Grizzlies.

Leonard is out today against the Knicks, per Yahoo! Sports’ Chris Haynes.

Elfrid Payton will miss today’s contest, too. The new father barely made Friday night’s game in Phoenix but has since flown back to be with the newborn and her mother. Another Knicks point guard, Dennis Smith Jr., is sidelined as well due to an oblique injury, per Newsday‘s Steve Popper.

Paul George will play along with Patrick Beverley for the Clippers, per SNY’s Ian Begley.

»READ: What to expect in Reggie Bullock’s looming debut?