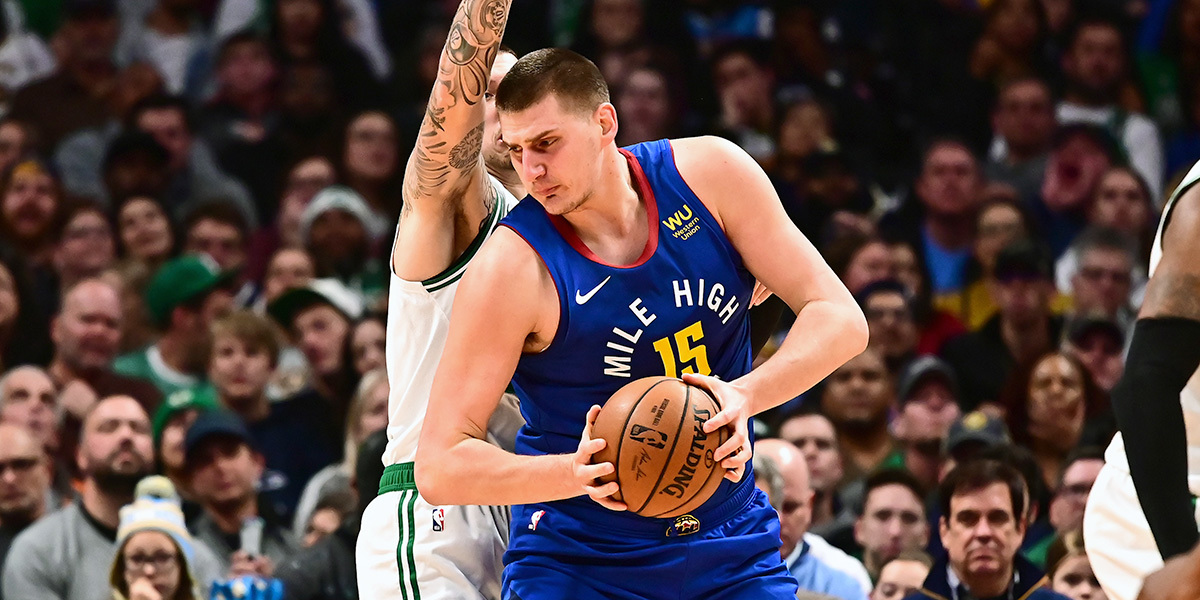 After seven straight losses, the pressure is on head coach David Fizdale and the Knicks to finally earn a fifth win.

The Knicks will face the Denver Nuggets for the first time this season at 7:30 p.m. ET on Thursday at Madison Square Garden.

New York’s record sits a measly 4-17 after getting massacred by the Milwaukee Bucks on Monday. The Knicks’ deficit peaked at 47 points and the starters shot a combined 10-of-45 from the floor. Their losing streak is now up to seven, the largest in the league.

Denver is led by seven-foot Serbian Nikola Jokic. The All-NBA first-team center has seen his numbers across the board go down from last year, averaging 15.4 points, 10.1 rebounds, and 6.1 assists while shooting 45.2% from the field and 25.5% from deep, both career lows.

Still, Jokic is very effective. His passing vision and I.Q. are among the best in the league. He scores 1.64 points per possession in transition, which ranks sixth in the NBA.

Fizdale’s officially on the hot seat

The speculation about David Fizdale’s job security at head coach reached a highpoint after New York’s embarrassing 132-88 loss in Milwaukee. The Knicks’ lack of competitiveness and organization on the court was on full display against the Bucks.

SNY’s Ian Begley reported on Tuesday morning that someone within the Knicks organization expects Fizdale to be fired soon.

Begley added that team president Steve Mills and GM Scott Perry could also be fired if the team’s play doesn’t improve under the leadership of the interim coach, which would likely be Mike Miller or Pat Sullivan according to The Athletic’s Frank Isola.

In a conversation with Mills and other front office members after the Mills/Perry press conference, Dolan gave off the impression that Mills and Perry would be safe if the team showed progress, as SNY reported. Just how Dolan defines progress is unclear. But if Fizdale is fired, it seems as if the Knicks would have to play much better under the interim coach for Mills and Perry to keep their jobs and have a chance to hire another coach in the offseason.

Fizdale’s job security faced heavy questioning when Mills told reporters “Obviously, Scott and I are not happy with where we are right now. We think the team is not performing to the level that we anticipated or we expected to perform at” in a surprise press conference after a 108-87 home loss to the Cleveland Cavaliers in November.

Mills also said in the press conference that he and Perry “still believe in our coaching staff. We believe in the plan Scott and I put together and the players that we assembled. But we also have to acknowledge that we haven’t played at the level we expected to play at.”

Mitchell Robinson’s foul problems are still persisting. After averaging 3.3 fouls per game over 20.6 minutes per game last year, he’s averaging 3.8 in 20.5 minutes. He fouled out in three of the last five games and recorded five in the loss to Milwaukee.

Robinson addressed the issue postgame, saying “When I’m not on the court and I’m on the bench, I can’t really help from there. So, it’s something I gotta just work on.”

"I don't know what happens man, I just foul I guess. I'm our team's shot blocker, when I'm not on the court I can't help" – Mitchell Robinson on his foul woes pic.twitter.com/ruirr8nYrT