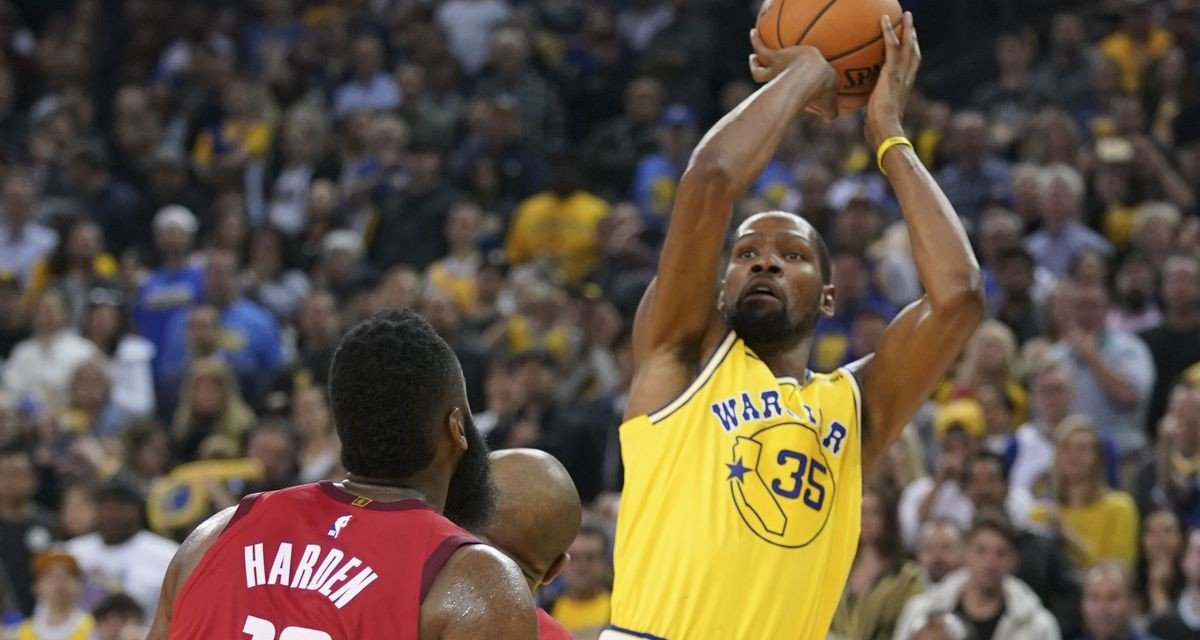 The New York Knicks are among four teams in which Kevin Durant is interested when free agency starts on Sunday.

Kevin Durant is making a list, and he’s checking it twice.

And Knicks fans will soon find out whether they’ve been naughty or nice.

Kevin Durant is coming to town.

The New York Knicks happen to be on that list, alongside the Golden State Warriors, Los Angeles Clippers, and crosstown rivals Brooklyn Nets.

ESPN’s Adrian Wojnarowski reports the aforementioned four organizations round out Durant’s possible destinations; however, Wojnarowski also adds that Durant is not expected to make a snap decision. Instead, the former league MVP’s final choice could occur “well into next week.”

So, don’t expect the 10-time All-Star Durant to be the first domino to fall in free agency. That one could be Kyrie Irving or Kawhi Leonard—two other top targets for the Knicks. Irving is being heavily pursued by the Brooklyn Nets, who many plugged into the NBA believe has already decided to sign with the Nets.

Leonard, meanwhile, is a head-scratcher. The latest rumors point to Leonard re-upping with the Toronto Raptors—the team he guided to its franchise-first championship earlier this month—and possibly opting out again in 2020 to sign with whomever he wants. Kawhi is going to meet with the Los Angeles Lakers and Clippers and the Post is reporting the Knicks will get their foot in the door as well.

For Durant, though, the Knicks were a strong frontrunner for much of the season before he went down in Game 5 of the NBA Finals with a ruptured Achilles. Signing Durant for the Knicks would essentially be O.K.-ing the All-NBA-caliber player to rehabilitate for the upcoming season while letting New York’s young core continue to develop. 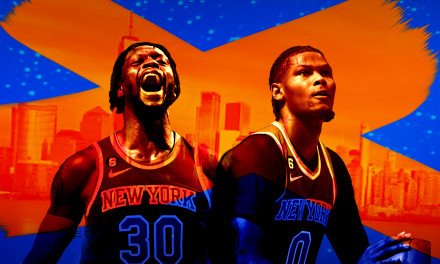