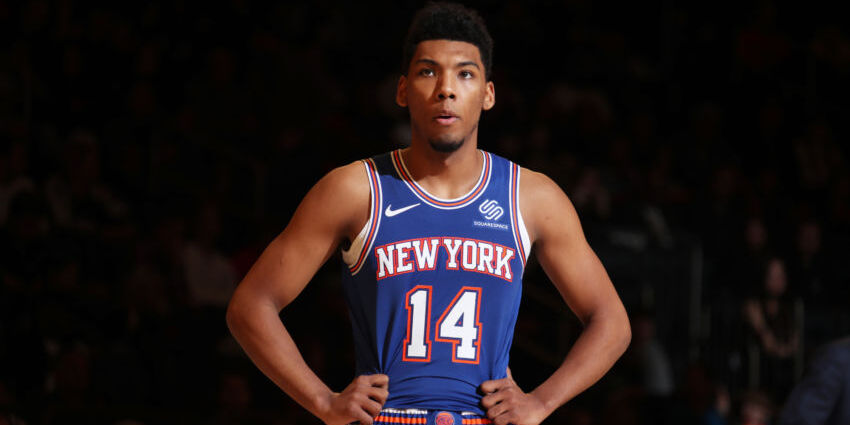 The Knicks Wall is joined by staffer Sam DiGiovanni to talk about a busy week for New York, including waiving Allonzo Trier and the expansive coach search.

It was a newsy week out of Madison Square Garden. Knicks President Leon Rose handled a fair amount of business with the hiring of friend William Wesley and made some roster moves to end the week, most notably releasing Allonzo Trier to sign former Brooklyn Nets guard Theo Pinson.

Kyle Maggio and Mike Cortez were joined by TKW’s Sam DiGiovanni, making his Knicks Wall Podcast debut, to talk through the Trier move. Trier’s release was met with a split reaction from fans and the confusion of Kyle, Mike, and Sam.

Kadeem Allen was also given his walking papers so the team could claim former Phoenix Sun guard Jared Harper. LiAngelo Ball found his way into the discussion and Sam ran the boys through the lesser known head coaching candidates as Rose expands his search.