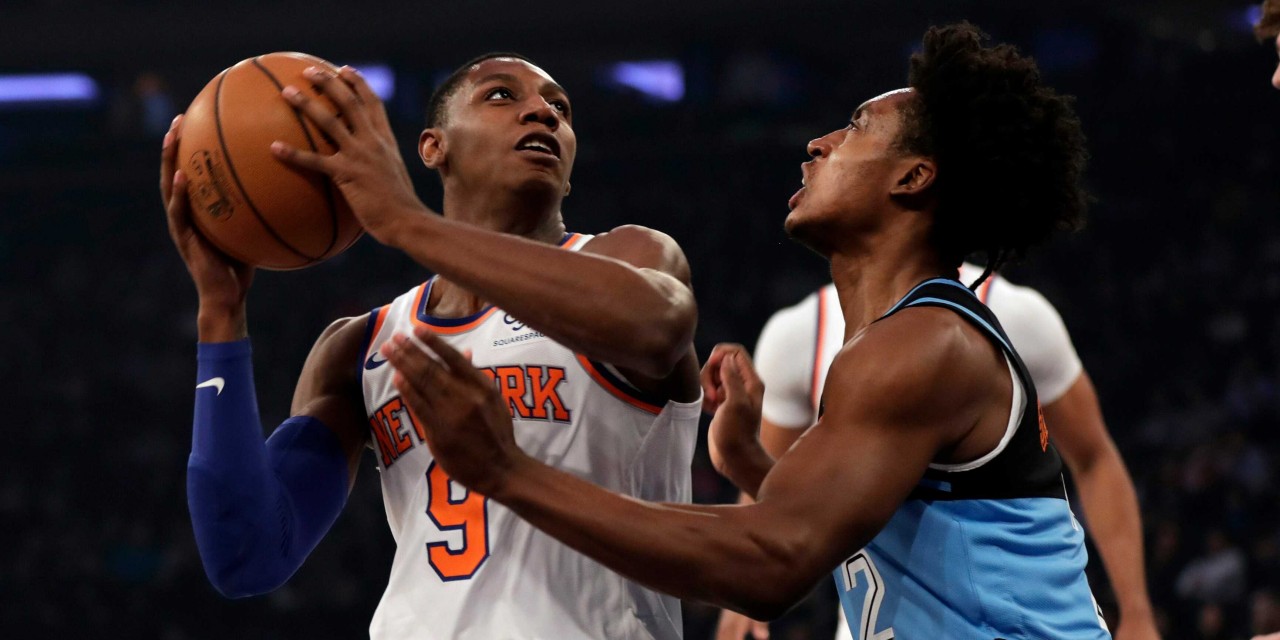 David Fizdale appears to have found his 10-man rotation as Bryan Gibberman explains in his abbreviated podcast “Knicks Quick Hitters.”

On the fourth episode of Knicks Quick Hitters, Bryan Gibberman recaps the New York Knicks crushing the Cleveland Cavaliers at home behind a strong performance from Julius Randle and dives deep on the rotation David Fizdale has landed on.

The Knicks defeated the Cavs at Madison Square Garden after a crushing last-second loss on Devonte’ Graham’s three-pointer against the Charlotte Hornets over the weekend. That loss was another deflating one after a Dallas Mavericks victory—and the Knicks were hell-bent on remedying a slow start that plagued them the last time they returned home to face the Cavs after being the Mavs.

While Randle scored 30 points, his season high, on Monday, possibly the larger story was embattled second-year head coach David Fizdale finding a 10-man rotation with an injured-but-playing Mitchell Robinson coming off the bench and veteran power forward Taj Gibson starting at center in the frontcourt with Randle. Fizdale has also found minutes for Bobby Portis to play the 4 alongside Robinson with the returned third-year point guard Dennis Smith Jr. shores up the second group alongside Damyean Dotson and Kevin Knox.

Fizdale has fought rumors that he could be losing his job, but the Knicks have won two of the last three games with a divisional matchup with the Philadelphia 76ers over the horizon on the road on Wednesday.

»READ: Randle goes off for 30, Knicks find footing vs. Cavaliers

»WATCH: Julius Randle finally breaks through for the Knicks against Cleveland

»READ: David Fizdale locks in on “character” of his team amid another rumor storm