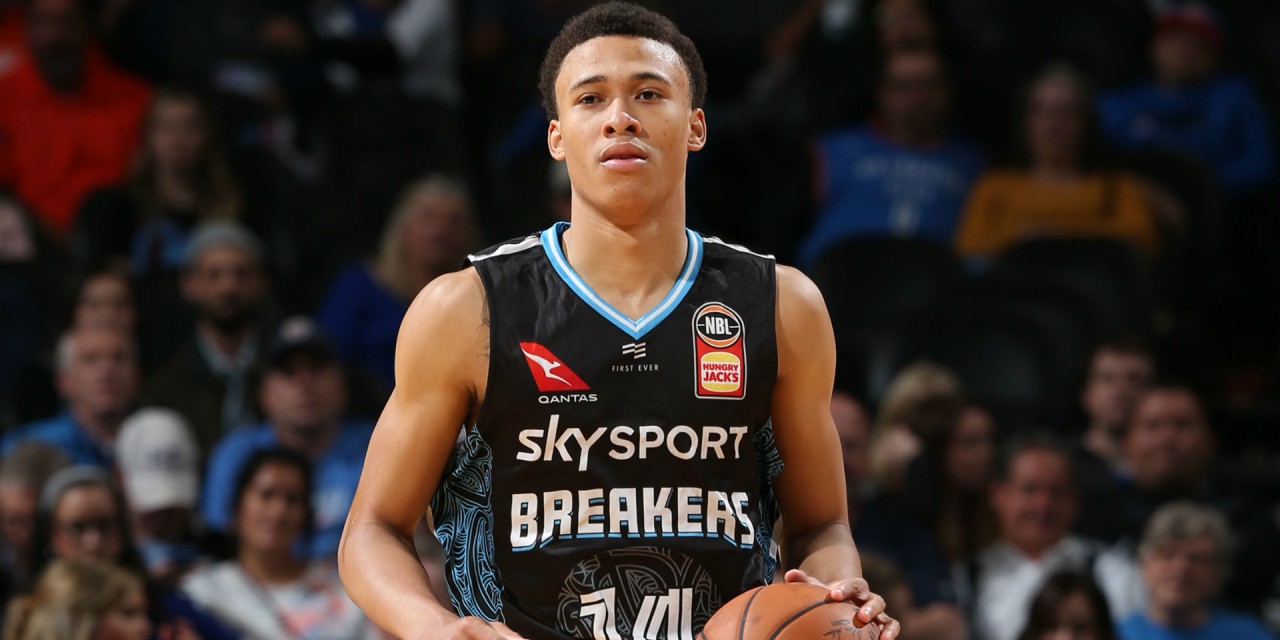 Mike and the TKW Draft SZN crew invite an Aussie native to the podcast to discuss NBL targets in the NBA Draft for the Knicks.

On the latest edition of TKW Draft SZN, Mike Cortez, Jess Reinhardt and Nick Carranante were joined by friend of the program and Australian freelance writer, Ned O’Bryan to some NBL.

The NBL was the temporary home to top 2020 NBA Draft prospects LaMelo Ball and R.J. Hampton and could emerge into a destination for future high school players. O’Bryan helps paint a more vivid picture of Ball and Hampton as well as give some useful background knowledge of the NBL, and gives Nick an update on fellow alums playing overseas.

Thanks to our sponsor BetOnline.ag – Receive a 50% bonus with code “BLUEWIRE”