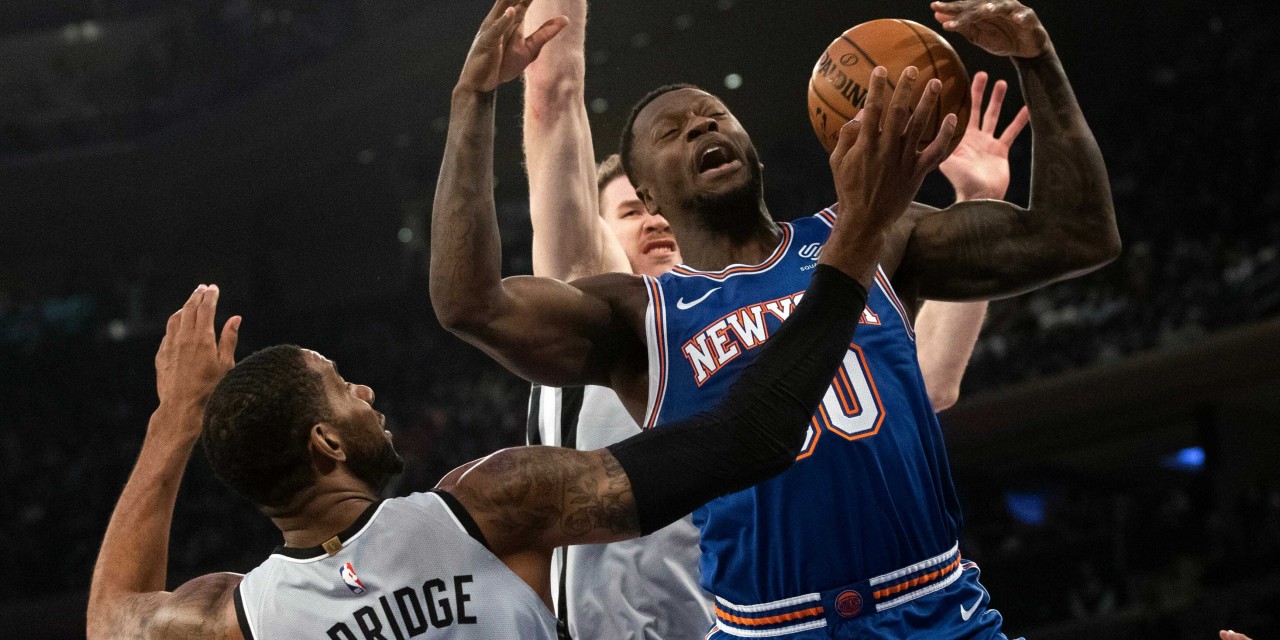 Bryan Gibberman dives into the Julius Randle problem on this edition of the Knicks Quick Hitters podcast following the Spurs home loss.

The New York Knicks (4-12) fell apart at home against the San Antonio Spurs (6-11) on Saturday night. Bryan Gibberman dives into the Julius Randle problem on this edition of Knicks Quick Hitters.

After falling behind by at most 28 points while hosting the Spurs, the Knicks made a furious comeback attempt in the fourth quarter, but New York couldn’t finish the job, narrowing the deficit to single digits in the waning minutes of the matchup.

Julius Randle has had his warts discovered while playing a ball-movement-heavy team like the Spurs on defense, and on the offensive end the former Pelican has resorted to isolation basketball, a clear, regressive step for the team, particularly while attempting a comeback.

The Knicks lost their 12th game on Saturday and face crosstown rival Brooklyn Nets, who will be playing without All-Star point guard Kyrie Irving, on Sunday. 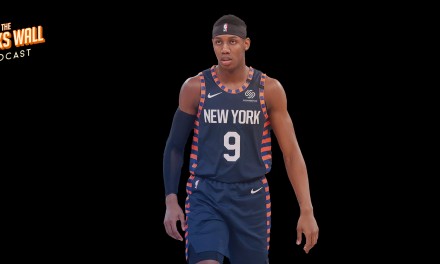 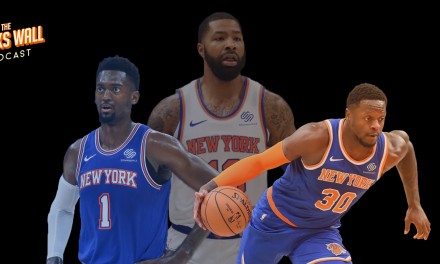 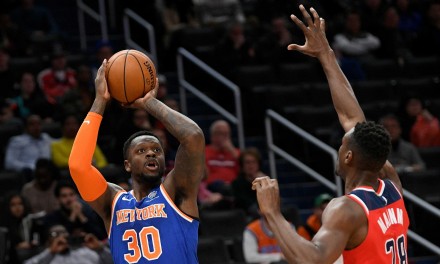 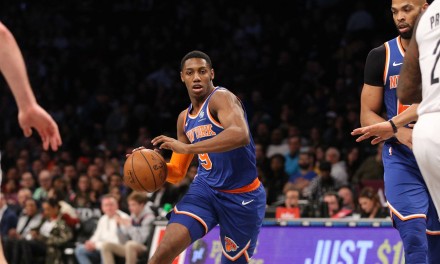