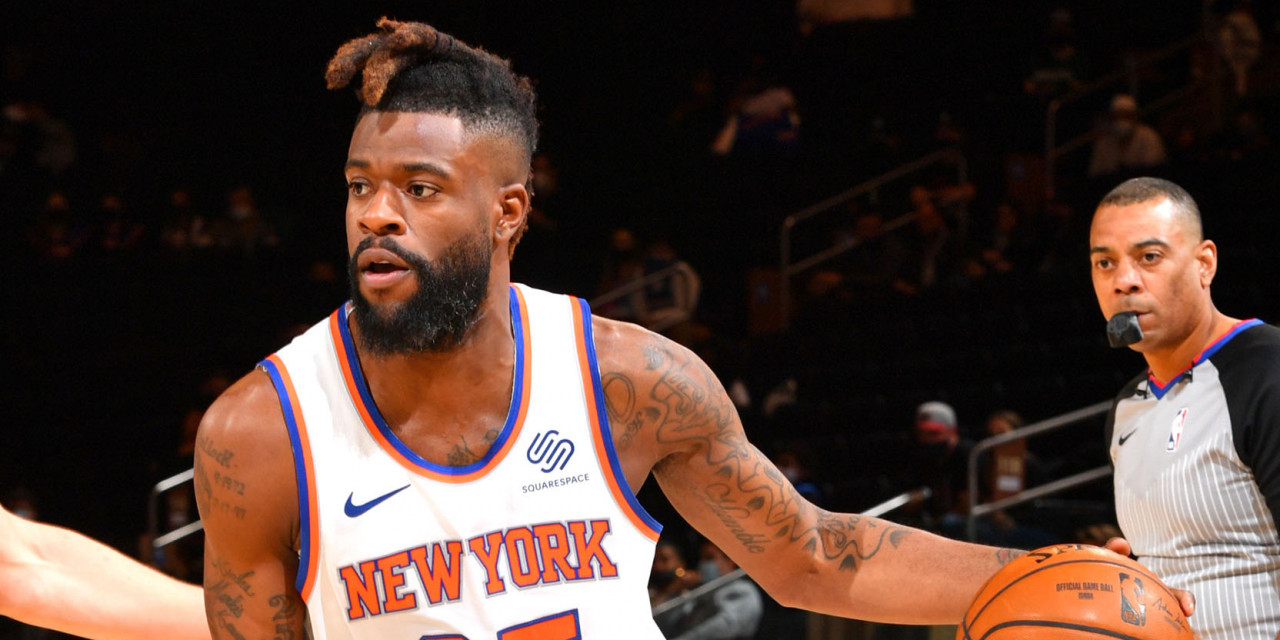 Knicks marksman Reggie Bullock, after a solid season helping New York reach the playoffs, agreed to sign with the Mavericks in free agency.

Former New York Knicks swingman Reggie Bullock has agreed to sign with the Dallas Mavericks, according to Marc Stein. The eight-year veteran reportedly agreed to a three-year, $30.5 million, per The Athletic’s Shams Charania.

Bullock, 30, goes to Dallas on the back of one of his most productive NBA seasons in 2020–21 with the Knicks. The University of North Carolina product was a steady presence on the wing next to then-sophomore R.J. Barrett, starting 64 games for the Knicks during their shortened 72-game season. Bullock helped the Knicks reach the playoffs for the first time since the 2012–13 season.

Bullock shot a very impressive 41.0% from the three-point range last season with the Knicks, helping improve an offense and being one of first-time All-Star Julius Randle’s main partners-in-crime. The Baltimore native averaged 10.9 points and 3.2 rebounds per game with the Knicks in 2020–21 following a down season the previous year due to a neck injury. Bullock joined the club after stints with the Los Angeles Clippers and Lakers, Phoenix Suns, and Detroit Pistons.

The Knicks still need to sign a point guard or two in free agency, with Chris Paul, Lonzo Ball, Cameron Payne, and Mike Conley Jr. all off the board. Reggie Jackson, Dennis Schröder, and last season’s mid-season acquisition in veteran Derrick Rose’s second go-around with New York are all available at this time.

This post has since been updated to reflect the reported contract details of Bullock’s new deal with Dallas.