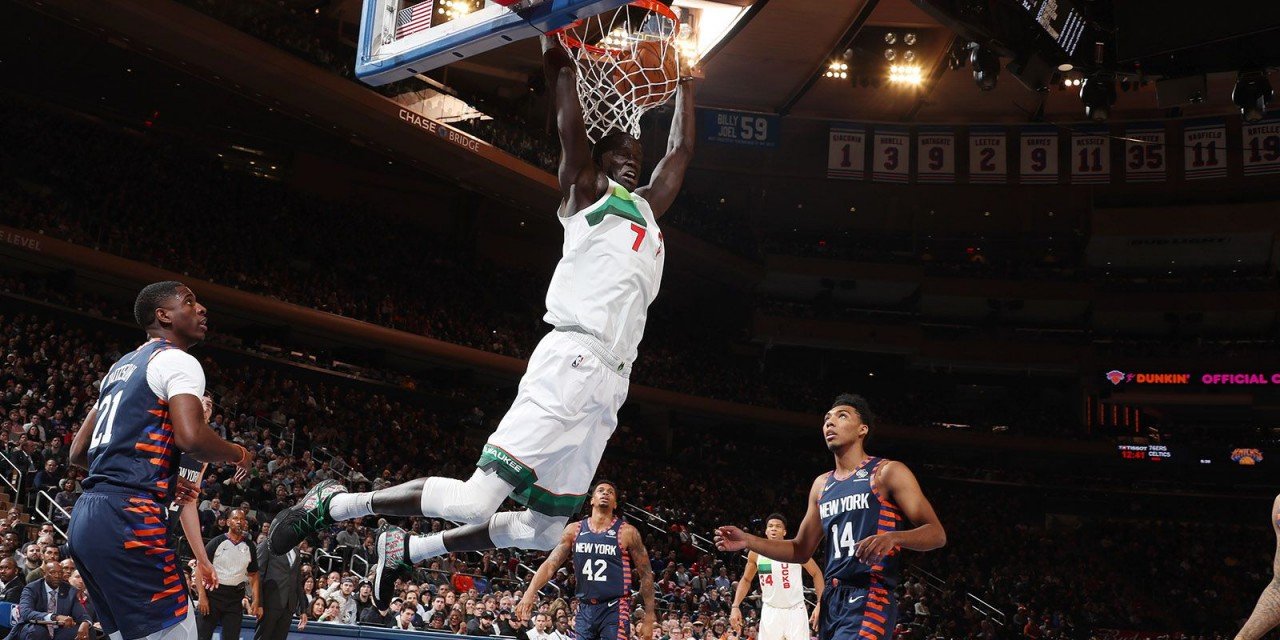 Both New York franchises, Knicks and Nets, are rumored to be sidelined for the NBA’s five-game national slate on Christmas.

ESPN’s Adrian Wojnarowski reported on Friday that three of the five games include the Staples Center tilt between the Los Angeles Clippers and Lakers, Zion Williamson and the New Orleans Pelicans versus Nikola Jokic and the Denver Nuggets, and the reigning champs Toronto Raptors hosting the Boston Celtics.

Elsewhere, Tim MacMahon of ESPN reported the bitter rivals Houston Rockets and Golden State Warriors will be showcased on Xmas, too. Plus, Malika Andrews, also of ESPN, tweeted the Milwaukee Bucks are set to face off with the Philadelphia 76ers, rounding out the 10 teams and five matchups.

The Knicks have historically been a staple of the NBA’s nationally televised Christmas games. Famously, Hall of Fame forward Bernard King scored his 60 points in a losing effort in 1984 against the then–New Jersey Nets.

More recently, the New York franchise has been featured in the last three Christmas Day games, including six of the last seven years. In 2018, they were blown out by Giannis Antetokounmpo and the Bucks, 109–95. A year before that, the Knicks lost to the Sixers; before that, the Celtics.

Additionally, with more schedule leaks incoming, The Athletic’s Shams Charania reports that former ‘Bocker Kristaps Porzingis and the Dallas Mavericks will play the Knicks at the Garden on November 14th.

In other scheduling news, the Knicks’ preseason schedule was previously released, featuring three home games and four-game slate in the lead up to the regular season in the fall. New York plays number one overall pick Williamson in the final preseason game on October 18th. Prior to former Duke teammates Zion and R.J. Barrett’s non–Summer League clash, the Knicks play the Washington Wizards twice and the Atlanta Hawks once.

The NBA’s full regular-season schedule has yet to be released, however.