For the Knicks, Re-Retiring ’24’ Is Only Right for Kobe Bryant 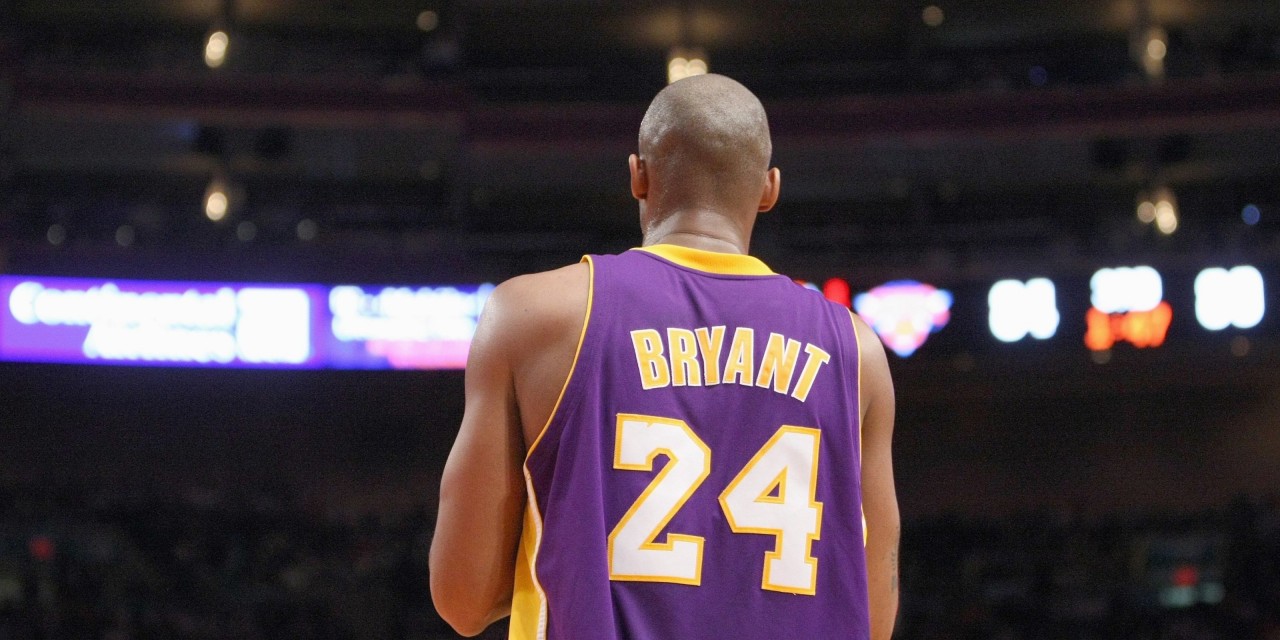 The Knicks can do the right thing as an organization by hanging all-time great and recently deceased Kobe Bryant’s number is in the rafters.

It still has not fully set in that Kobe Bryant is no longer with us. Marcus Morris best captured the shock the world felt on Sunday when news of Bryant, his 13-year-old daughter Gianna and seven others’ tragic death broke. “Superman isn’t supposed to die. And to us he was Superman.”

Kobe was a superhero, a hooper’s hooper, the truest sense of a living legend. He was the rare opponent you loved to hate, but in the end were forced to love or respect. The imprint Bryant left revealed itself in full as the hoops world, and the world at large, mourned the fallen hero. His loss cast a shadow over what will surely be one of the darkest days in league history.

Sunday was just the tip of the iceberg for the mourning process. For the league to lose one of its signature names, so suddenly, it will take all of us a while to accept a world without Kobe.

Dallas Mavericks owner Mark Cuban has taken the first step by proclaiming no Maverick will wear no. 24 again. Whether the other 28 teams follow suit or not is their decision. This isn’t the first time a franchise will retire the number of a player who never played a minute for them; the Miami Heat notably retired Michael Jordan’s 23. For the New York Knicks, retiring 24 should be a no-brainer decision.

He scored his first points as a pro at MSG, had the best scoring performance by an opponent here, and was loved unconditionally by the crowd. On the night of his 61-point masterpiece, MVP chants rang out for the visiting player’s artwork on the hardwood.

There was genuine love and admiration from the fans. They weren’t trying to recruit him like they did when LeBron or Kevin Durant came to town. There were no gut-wrenching playoff losses he was responsible for like his own idol Michael Jordan. It was a basketball city loving a basketball god. And he reciprocated that love by always putting on a show when he took the floor.

“I don’t think you understand how much I watched this building growing up,” Bryant said after his final game at MSG in 2015. “[Walt] Frazier and [Earl] Monroe and all those teams. I was truly a fan watching all these games. To be able to come here and have the performances I’ve had. I feel very fortunate.”

What separated Bryant from the countless other star players who love playing at MSG, is he treated it like it was the Mecca. He treated New York like it was basketball holy ground. How many other players are heading to Rucker Park the summer after winning an NBA championship?

That is why NYC mourned like it lost one of its own yesterday. Because it did.

The point I’m trying to hammer home is Kobe’s enshrinement among the Garden rafters is justified, and it wouldn’t be that hard to execute.

24 is already retired for Bill Bradley, but the Knicks have retired numbers twice before, there are a pair of 15’s hanging in the rafters to honor Earl Monroe and Dick McGuire.

Re-retiring 24 in honor of Kobe Bryant is a harmless homage that is not only well deserved but beneficial in any way the team wishes to frame it. From a business frame of mind this is the exact move to re-ingratiate to the younger crowd.

As we have seen in the immediate aftermath of his passing, Kobe was a gatekeeper for the league and a superhero to the players. To be among the first teams to properly immortalize him would go a long way to becoming “cool” again, which is allegedly not the current perception of the organization, a perception they are focused on changing.

The more straightforward reason is, it’s the right thing to do. If the Garden is truly hallowed ground for basketball, it’s only right to make it home to one of the game’s greatest legends turned immortalized god this week.