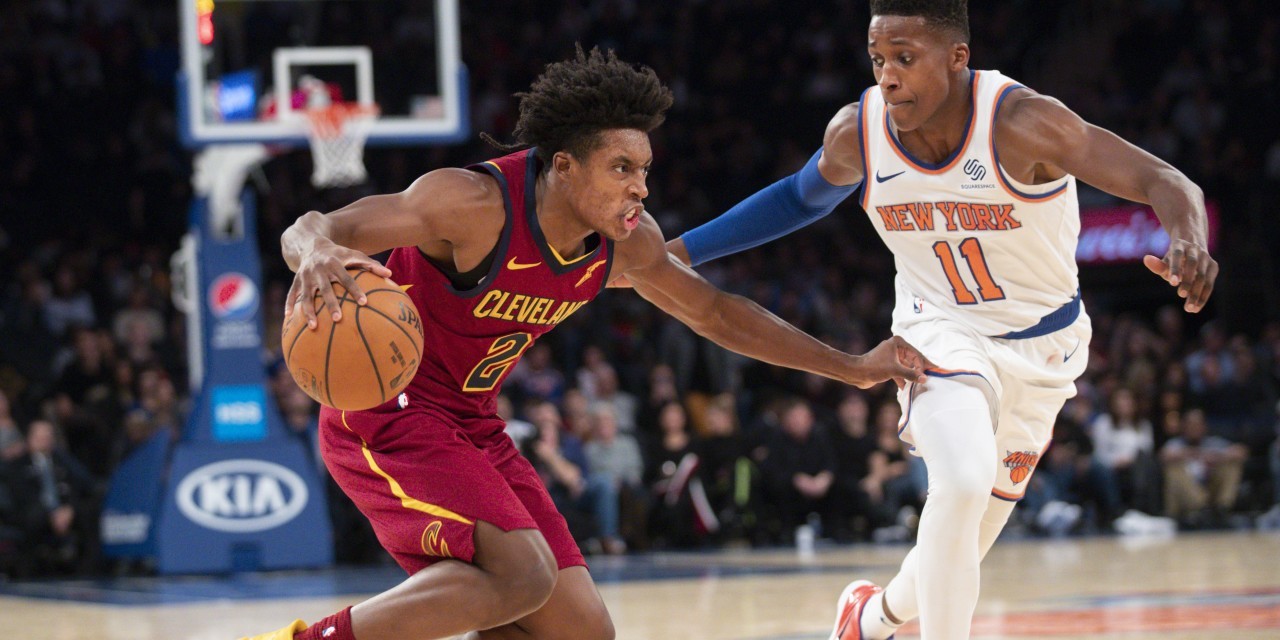 Fresh off a hard-fought loss to the Hornets, can the Knicks bounce back in their second matchup with the Cavs?

The New York Knicks are coming off a heartbreaker in Madison Square Garden, losing to the Charlotte Hornets and Devonte’ Graham’s three-point barrage. They’ll look to bounce back against the Cleveland Cavaliers, a team on par with the Hornets that crushed them last week after the first Dallas Mavericks victory.

How will they fare in the rematch?

Although the Knicks out-rebounded the Cavaliers in the first of their four-game series, offensive rebounds may be a point to stress if they can make this game competitive. Both Kevin Love and Tristan Thompson have made their names in the NBA partly by being fantastic rebounders. Love’s scoring chops are definitely issue, especially if he’ll be going against Randle. His defensive issues were prophesied to be a problem prior to entering this season, but with his offensive game so far below expectations it’s tough to make a case for him starting. Love can score inside, outside and has passing chops of his own.

It appears Ntilikina is finally coming into his own in his third year. The defense has been there, but Colin Sexton still managed to shoot 10-of-16. Per usual, Knicks communication on pick-and-roll defense has been horrid, so let’s warily give Ntilikina a pass for Sexton’s 31 points.

Ntilikina’s newfound aggressiveness should goad him to drive on the under-sized Sexton. The Cavs defense isn’t full of slouches on the interior, though. He’ll need every bit of his basketball acumen when making the smart decision to drive and dish to a big man with outside scoring.

That being said, this size mismatch may be the key. The only Knicks who shot 50% or better in the last contest were Wayne Ellington, 1-for-1, and Allonzo Trier, 5-of-5. The team as a whole shot 9-of-31 from beyond the arc. Defended well, they’ll need to skyrocket those shooting numbers if they don’t want to get embarrassed again. Banking on size mismatches for Ntilikina and Barrett is one thing, but trusting that Fizdale will utilize the shooters on the roster is a bit shaky.

Robinson will play tonight, per NorthJersey’s Chris Iseman. The Knicks’ starters are the same, with Taj Gibson still at center and Robinson coming off the bench.

Cleveland’s Kevin Love is out tonight with a “tight back,” per MSG Networks’ Ed Cohen.

»READ: Can the Knicks fix their Julius Randle problem