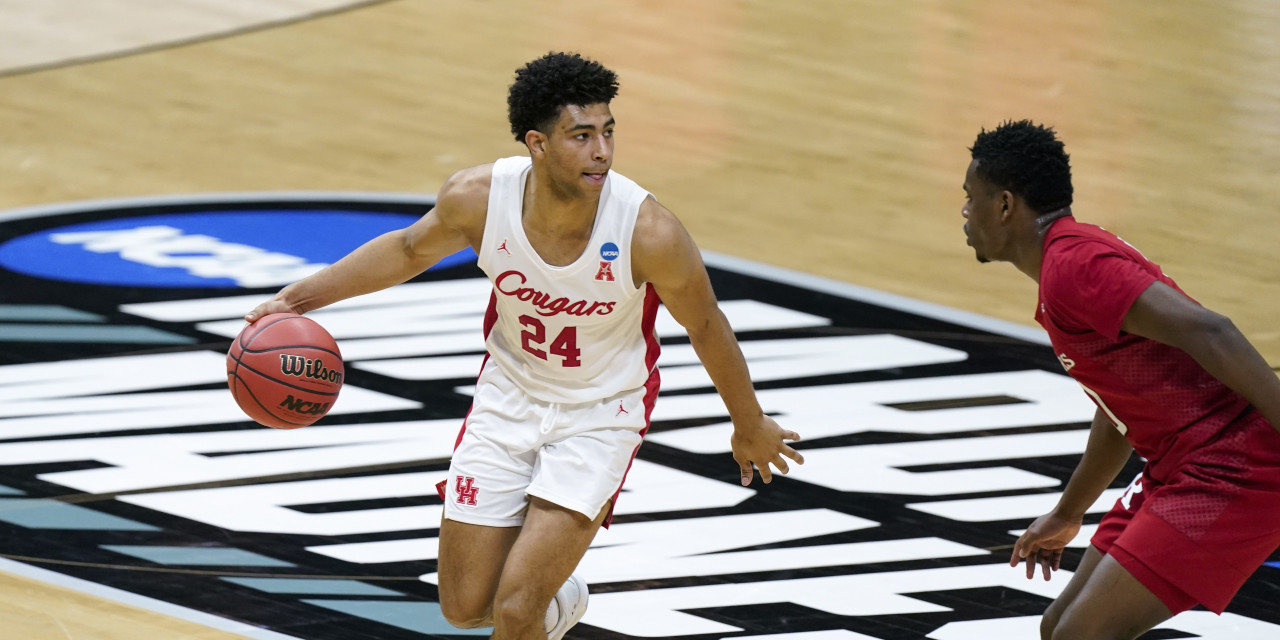 The Knicks formed their NBA Summer League roster on Monday ahead of the Las Vegas exhibition matches, and it includes all four rookies.

According to Ian Begley of SNY, Knox’s inclusion on the summer league roster is due in no small part to his own volition—asking the team to have him play in Vegas.

Knox fell out of head coach Tom Thibodeau’s rotation last season, along with French guard Frank Ntilikina as the Knicks ended up making the playoffs before bowing out of the first round. It’s unclear how much longer Knox will stay with the team; the former ninth-overall selection of the 2018 NBA Draft had his 2021–22 team option picked up by New York in December before the season last year. The Knicks, in essence, let Ntilikina go this past weekend after they failed to extend a qualifying offer to the polarizing guard, making him an unrestricted free agent.

The 2021 NBA Las Vegas Summer League begins August 8th from Thomas & Mack Center, running through August 17th. Between now and then will see the start of free agency as the Knicks look to rearm their roster with veterans.

Kevin Knox will no longer participate in Summer League, per the team, due to health and safety protocols.