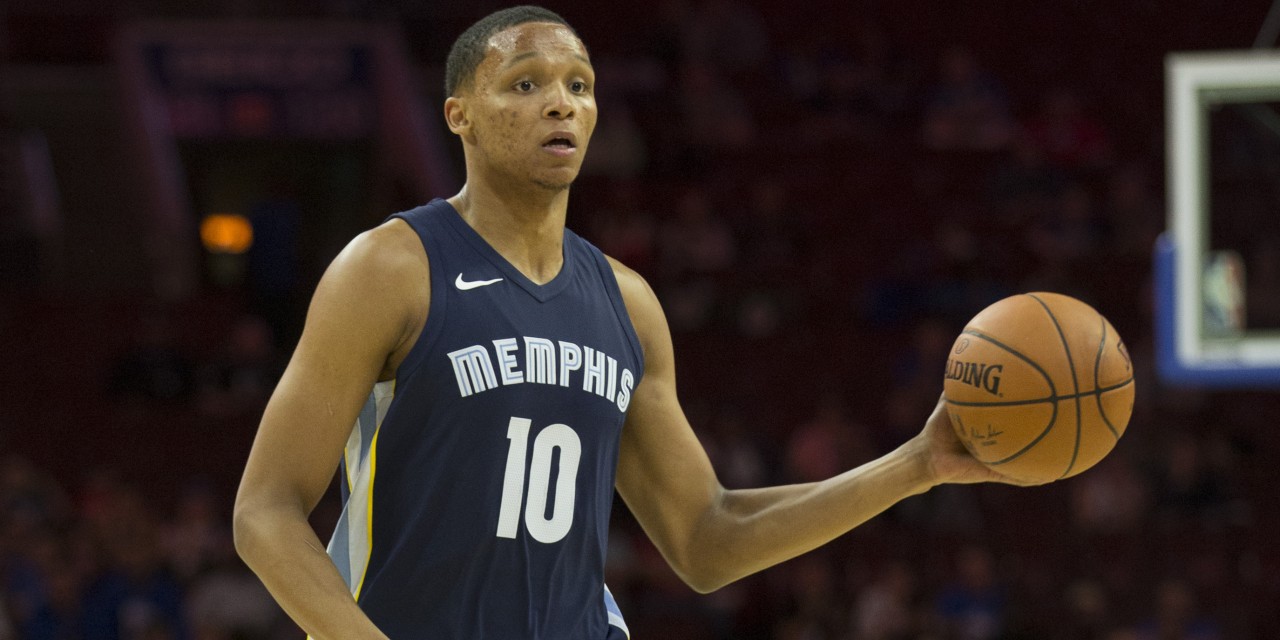 Ivan Rabb, a 22-year-old 6-foot-10 power forward, has signed a two-way contract with the New York Knicks, as first reported by Shams Charania of The Athletic.

Rabb was drafted with the 35th overall pick in the 2017 NBA Draft by the Orlando Magic before being traded to the Memphis Grizzlies on draft night after two seasons at the University of California. He played two seasons with Memphis, putting up averages of 5.7 points, 4.3 rebounds, and 1.0 assists on 55.5% field goal shooting over 85 total games.

Rabb spent most of his time in the G League with the Memphis Hustle, the Grizzlies’ affiliate. He played seven G League games last season, averaging 23.4 points, 9.0 rebounds, 2.9 assists, and 1.9 blocks per game while shooting 52.9% from the field and 39.4% from deep with 1.4 made triples per game.

Rabb, who played under David Fizdale his rookie year, was waived by Memphis last week. He and Kadeem Allen are the two players in possession of the Knicks’ pair of two-way contracts.

The reason the Knicks have a two-way slot open this late is because of health complications with Kris Wilkes, the original recipient of the contract. New York signed a two-way deal with Wilkes, a 6-foot-8 forward from UCLA, right after the 2019 draft but he never wound up playing in the Summer League or training camp, as illness kept him unavailable to play and his contract was voided in early September.

As for Rabb, he won’t be with the team for their season opener, per SNY’s Ian Begley, but he completes the Knicks’ roster. Like most players on two-way contracts, he will spend most of this season with the Westchester Knicks. He can be with the real Knicks for a maximum 45 days.

The Knicks announce they’ve signed Ivan Rabb to a two-way contract with the @wcknicks. pic.twitter.com/5cDIftKIKZ