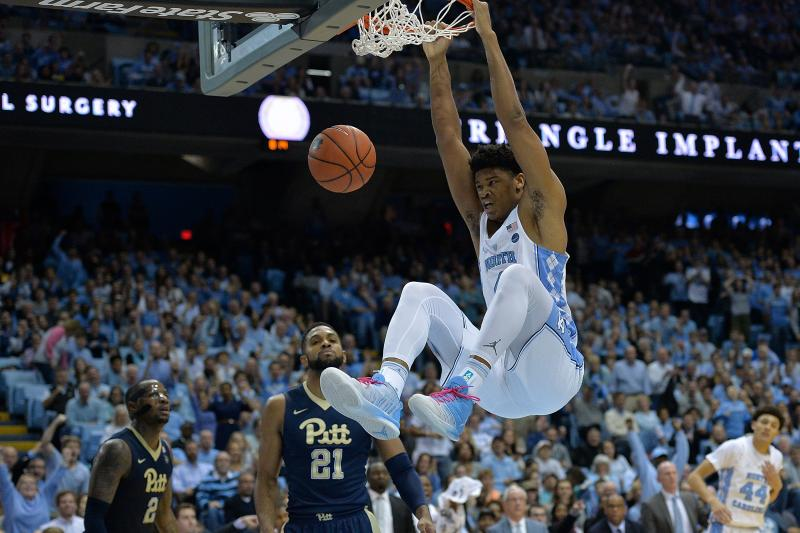 The Knicks have filled out their second two-way contract spot by signing Hicks.

Hicks, a 6’9″ Forward, was signed to the Charlotte Hornets training camp roster but was a long shot to make the team. Failing to appear in a single game, Hicks was subsequently cut, leading to Knicks General Manager Scott Perry picking him up on October 19.

Hicks played Summer League this past offseason for the Los Angeles Clippers as well, failing to garner a contract.

Overall, Hicks is slightly undersized and likely will not see the floor for the Knicks this season, but could develop into a solid rotational player with time in the G League.