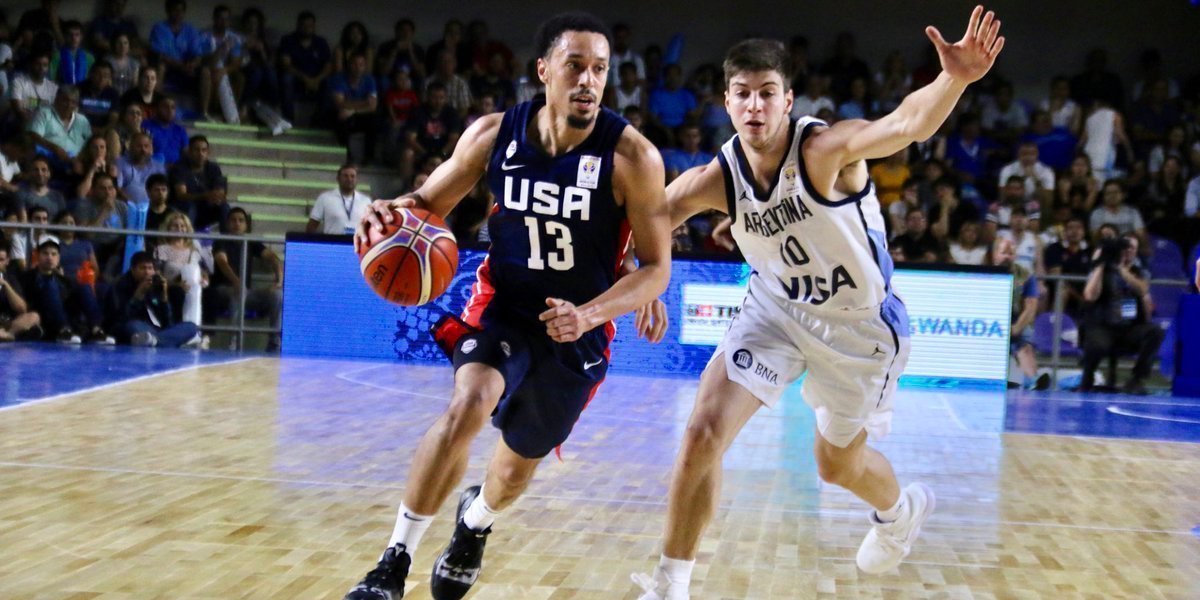 The G Leaguer John Jenkins played for the Washington Wizards and their affiliate before re-connecting with the Knicks.

Despite being a strong player in the G League, Jenkins has found tough times trying to stick with a big league team. Initially drafted by Atlanta with the 23rd overall pick in 2012, the shooting guard has spent most of his professional career transferring between development squads among various NBA teams like the Dallas Mavericks and Phoenix Suns. The Knicks are in need of wing depth due to last month’s blockbuster Kristaps Porzingis trade, which sent swingmen Tim Hardaway Jr. and Trey Burke to Dallas as well. Also with Frank Ntilikina and Emmanel Mudiay currently sidelined, New York has subsisted on a guard diet of Dennis Smith Jr., Damyean Dotson, Kadeem Allen, and Allonzo Trier.

The Knicks promoted Westchester floor general Allen on January 14th—signing the lead guard to a two-way contract after the spot was vacated when the ‘Bockers signed Trier, Allen’s former Arizona teammate, to a long-term deal following the conclusion of the latter’s 45 days. Allen had arguably his best game with the team on Saturday night, tallying 14 points, four rebounds, and six assists in the home loss to Toronto. Trier, originally an undrafted free agent, is having a commendable year for an unheralded and overlooked player.

At the end of the 2018 calendar year, The Knicks Wall staff writer Nick Scolaro scouted Jenkins and the DubKnicks. Despite a rare low-scoring night for Jenkins, Scolaro mentioned the undersized wing’s unmistakable impact on Westcheser’s winning formula.

“Jenkins’ ability to still contribute and find a way to help his team gut out a victory is a testament to the team guy he is,” Scolaro wrote.

After the game, Jenkins commented on what made this season successful for him despite bouncing around teams and the league:

“Having experience in different places definitely helps, and I’m grateful for every opportunity I’ve had before,” Jenkins said. “I’m always working to improve my game and win and I think it’s really coming together this year.”

With the Knicks’ roster more or less taking shape after the trade deadline, giving Jenkins a shot could be a fruitful endeavor for taking inventory of more unrecognized talents while the 10-win team rebuilds.