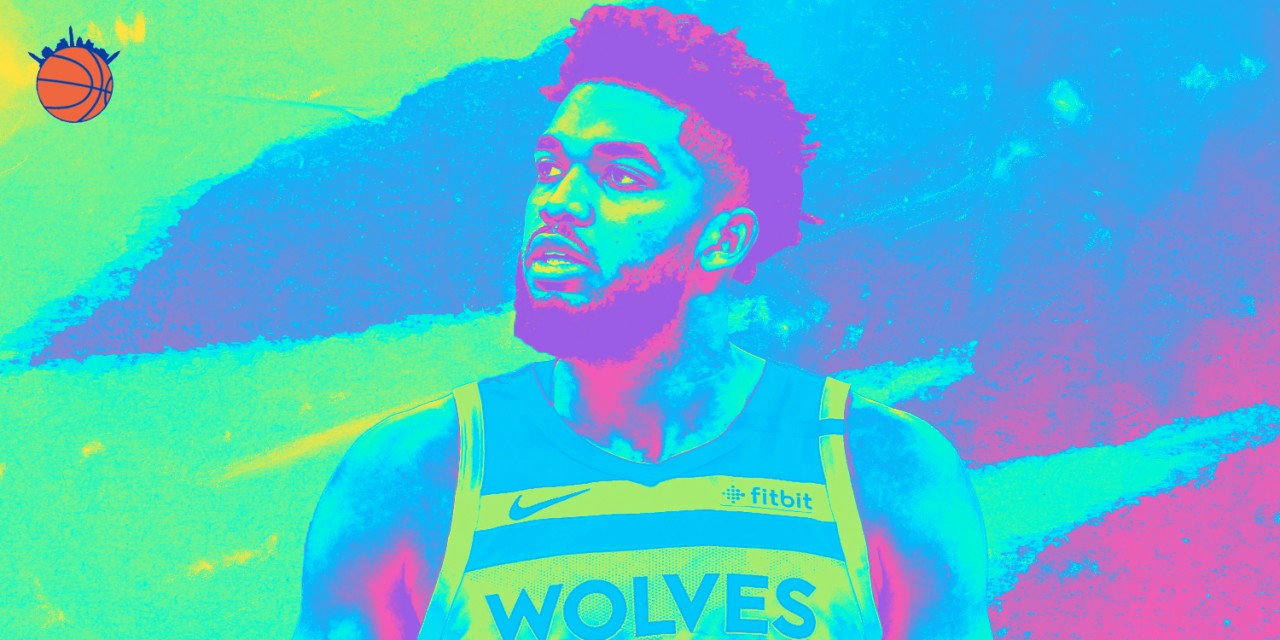 The Knicks have long coveted the rare star coming (willingly) to New York. Now, even after Kevin Durant and Kyrie Irving, there are more stars emerging.

Who aren’t the New York Knicks going to trade for next? In the fallout of Kevin Durant and Kyrie Irving’s free agent decisions, Knicks fans have shifted their sights to the trade markets as the path to star acquisition.

A roster full of former lottery picks, veterans on movable deals, and an abundance of draft picks from the Porzingis trade gave the team some ammunition. It wasn’t long before fans began to theorize and fantasize.

In March, Leon Rose left his job as an agent with CAA when he was named Knicks team president. One former client of Rose’s, on what was then a struggling Western Conference team, has captured fans’ imaginations: Devin Booker.

Knicks fans became increasingly infatuated with Booker over the basketball-less months and for good reason. As a skilled combo-guard and a deadly shooter, he would slot in perfectly with R.J. Barrett and Mitchell Robinson, assuming neither were traded to Phoenix.

Unfortunately for the Knicks, despite their minuscule odds of making the playoffs, the NBA invited the Phoenix Suns into the bubble. Booker showed exactly why he’d be worth whatever the Knicks would have paid for him. The Suns still missed the playoffs, but they went 8-0 in the bubble. Booker averaged 30.5 points per game and became the latest star to hit a game-winner over Paul George.

That was the moment any hope of Booker being a Knick went out the window, and it seems as if the Knicks’ fanbase understands. But who’s the next object of Knicks affection?

Karl-Anthony Towns is another former Rose client, one with Tri-State Area ties, too. His three-point shooting and lack of defensive capabilities means that a KAT-Robinson frontcourt would be one of few tenable two-center lineups in today’s NBA.

Towns to New York talk built last season, but as it did with Booker, died down when his situation improved and the Wolves traded for his friend D’Angelo Russell. Hype could easily spark back up if the Wolves, now short a 2021 first-round pick, struggled—except they just won the lottery and will add either another top prospect, or trade back for a haul. Either way they bought more time before KAT considers following in Kevin Garnett’s footsteps.

Donovan Mitchell has been subject to the same sort of theorizing ever since the Knicks passed on him in the 2017 draft. Mitchell grew up in New York, his dad worked for the New York Mets, and at the time there were reports that Donovan wanted to wear orange and blue just like his old man.

Mitchell developed into an elite scorer in short order after arriving in Utah, but Knicks fans saw a window when rumors of a rift between him and Rudy Gobert surfaced.

Now the league has resumed, and if that window were ever open for the Knicks, it’s slammed shut. Mitchell could still hold a grudge against Gobert for acting so flippantly and potentially infecting him with COVID-19, but if he is, it’s not effecting his play on the court. Apparently they don’t need to get along for Mitchell to drop 50 multiple times in the playoffs. Utah isn’t letting him go anywhere.

Since time is a flat circle, we certainly haven’t heard the end of any of these rumors, but who are some other fanciful trade targets with which Knicks fans could preoccupy themselves?

Bradley Beal is a great player on a bad team with a player option in 2022, but if he comes to New York, it seems he’s destined to do so as the third piece of the Nets squad. The Philadelphia 76ers need to shake things up, and Joel Embiid was a Leon Rose client, but if Philly moves him or Simmons they’ll be looking for shooting, of which the Knicks have nearly none.

Having the resources and the flexibility to be pull the trigger should a deal become available is important, but waiting for a star to enter the market is just as irresponsible as waiting for a free agent to take the plunge and come to the Garden.


Collect assets, but make sure you’re equipped to use them. The Celtics don’t have Jayson Tatum if they flip that Brooklyn pick.