Knicks Take on Hawks, Looking for First Home Win in a Month 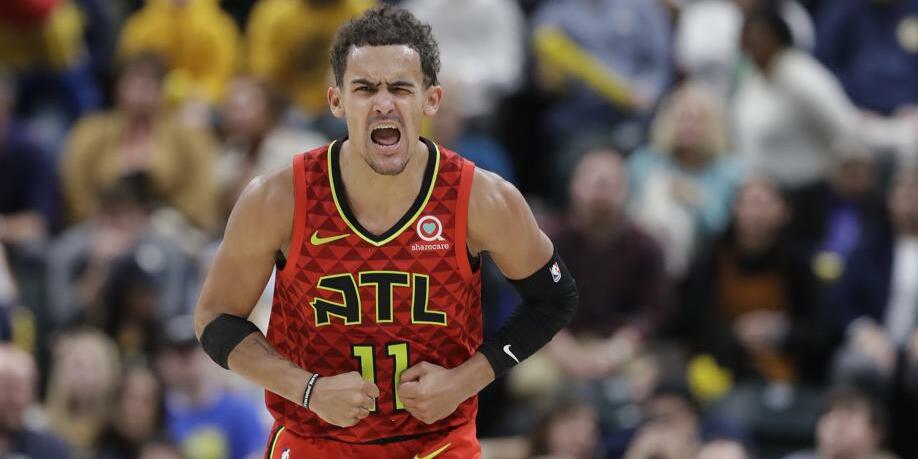 The Knicks return to New York for a pit stop against Trae Young and the Hawks in what could be their first home win in the month of December.

Tuesday’s matchup is a battle of 6-21 teams, as the Atlanta Hawks visit Madison Square Garden. After winning their first two games of the season, the Hawks have gone into a tailspin and currently find themselves tied with the Knicks and Cavaliers for the worst record in the Eastern Conference.

Atlanta, under Coach Lloyd Pierce, has a very young and developing roster led by sharpshooter Trae Young, who is having an excellent sophomore campaign, averaging 27.8 points and 8.5 assists per game, per NBA Stats. The 21-year-old is already one of the most lethal perimeter threats we have in this league and his unlimited range, special court vision, and passing ability makes him difficult to defend.

Unfortunately for Young, he hasn’t had a ton of help from teammates and has been outwardly frustrated with the lack of production and consistent losing. The Hawks are sorely missed big man John Collins—currently serving a 25-game suspension for violating the league’s anti-drug policy—who is a very good second option and versatile forward that makes the Hawks significantly more formidable. Jabari Parker has quietly had a nice season thus far as he looks to finally find a home in the NBA.

Atlanta boasts some uber talented players from recent drafts in De’Andre Hunter, Kevin Huerter, and Cam Reddish. These three all have the potential to be great on both ends of the floor, but at this point in their early 20’s, they aren’t good enough yet to make the Hawks an Eastern Conference playoff team.

These youthful Hawks are still learning how to play at the professional level and have surely had plenty of bumps along the way, as they rank 25th and 27th, respectively, in opponents field goal percentage and points per game allowed. Tonight is another opportunity for the somewhat reinvigorated Knicks to continue their offensive roll against a weak Atlanta defensive unit.

Key to the Game

New York is red hot (by Knicks standards of course) winning two of their last three games. Since the dismissal of David Fizdale, the Knicks have been much more competitive, competent, and bearable to watch, averaging 110.7 points per game over their last three contests. The positive momentum isn’t something to write home about, as they are still more than likely to be a lottery-bound team, but you do love to see them play intense basketball and win a game or two here and there.

The key to winning tonight’s game is stopping the aforementioned Trae Young. New York has been lackluster on the defensive end this season and victimized from the perimeter. However, in four games last year against the Knicks, Young struggled mightily, shooting only 16.7% from behind the arc and put up 15 points per game, per Basketball Reference.

Under Mike Miller, the Knicks, despite still being an overmatched team, have looked more hungry and have fought hard, giving fans a positive ray of hope that this team can be at least fun to watch this year and give everyone something to look forward to in the future. If the Knicks fall flat on their face tonight and don’t play inspired ball, this recent upswing in play will be all for not.

After an encouraging beginning to the season, Kevin Knox has been very bad recently and is starting to grow sour with many Knicks fans. In his last 10 games, Knox has shot just under 34% from the field and has put up a measly 5.8 points per game. With many young Knicks seemingly improving, or at least contributing somewhat (Robinson, Ntilikina, Barrett), Knox seems to be regressing and not taking that quantum leap you expect from a guy drafted as high as he was in year two.

It is important for Knox’s confidence that he does have a positive showing this evening in front of the home crowd, because he has been so awful recently, the boo birds might be out. His timidness and inability to find his groove have come back to haunt him, like we saw at times during his rookie year.

With Knox still one of the youngest players in the league, it is still to early to declare him a complete bust, but unfortunately it’s looking like he just isn’t that good of a player.

The Knicks will be without guards Allonzo Trier (concussion) and Wayne Ellington (Achilles) this evening. Kevin Huerter and Jabari Parker are questionable for the Hawks.