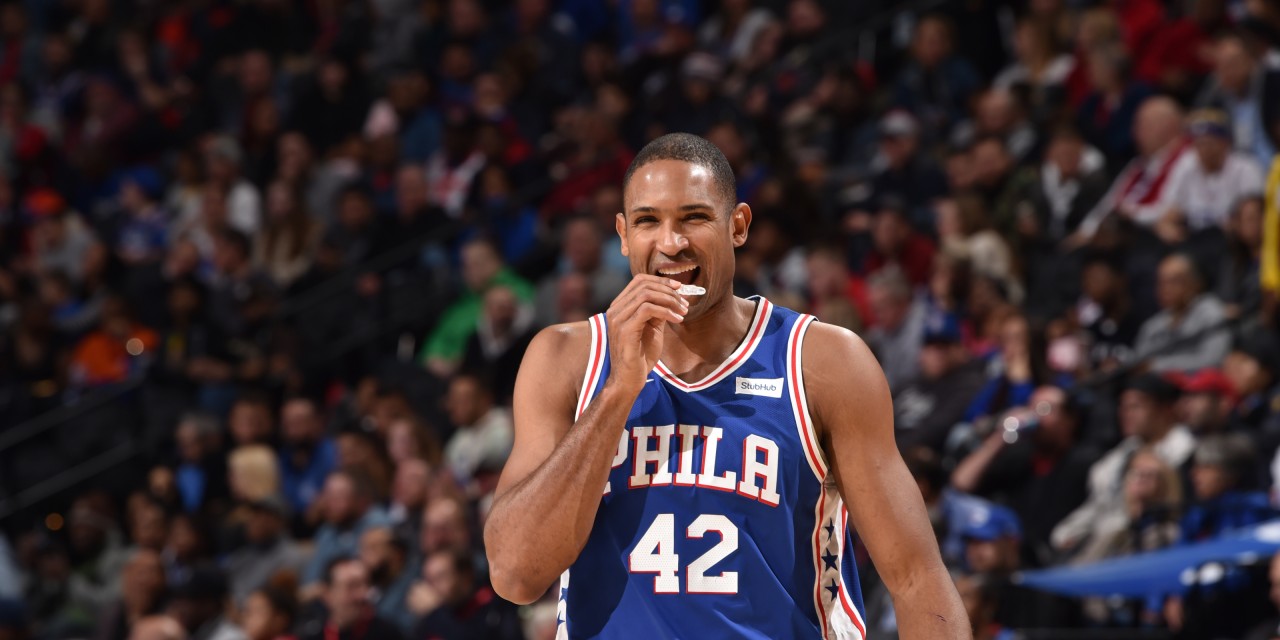 Kicking off a new series on possible trades with each team, we explore what deals would be in the best interest for the Knicks in their own Atlantic Division.

This is part one: the Atlantic Division. Teams are listed in alphabetical order by city. (Trade graphics are courtesy of TradeNBA.com.)

Trading with the Celtics is a bit tricky. Boston wouldn’t be interested in any of the Knicks underachieving youngsters because 1) they would be of no help to their pursuit of a champion, and 2) the team is already young. Boston, the 10th-youngest club in the league, is led by 21-year-old All-Star forward Jayson Tatum and has five other players 23 years old or younger on the roster.

The Knicks’ veterans would be of better use to Boston, but making contracts match would be very tricky. The Celtics have two max contracts, both of which are under the names of key players (Kemba Walker and Gordon Hayward). Any other contracts that would match those of the Knicks’ vets belong to Celtics that are younger and better, so Boston wouldn’t move them.

The banter on Twitter between fans of the crosstown rivals would be endless and toxic if the teams made a trade with each other. Like Boston, Brooklyn is in the title-contending business and has contracts that don’t line up well with those of New York.

One move that makes sense for both sides is a cap dump where New York collects the bloated contract and compensation in the form of a draft pick. The only sizable contract that would make sense for the Nets to send away is that of DeAndre Jordan, whose yearly earnings are similar to that of fellow big man Taj Gibson.

Brooklyn trading Jordan would create an awkward situation. The Nets signed Jordan in accordance with his more talented buddies, Kevin Durant and Kyrie Irving, so sending him away could ruffle the stars’ feathers. Jordan returning to the Knicks wouldn’t be terrible; the big man declined a buyout after being traded to New York, suggesting he was fond of what the franchise had going.

New York would also receive the Suns’ pick in the 2021 draft, which is protected from picks 31-35. The Nets would receive Gibson, a Brooklyn native, to back up Jarrett Allen. In limited minutes, Gibson is still a solid player.

Making the trade would take some gusto from the Nets, but opening cap space in the midst of a championship pursuit by sending away a past-his-prime big man makes a ton of sense—especially when they already have a good, young center.

In another scenario where a former All-Star center’s contract is dumped on the Knicks, the Sixers send Al Horford to New York while returning its second-round draft picks that New York sent on draft night in 2015 for Willy Hernangómez.

Horford’s contract may be bloated, but he would be a good veteran to have around. His playmaking and three-point shooting benefit the offense, and his defense is still pretty solid. Receiving (technically it’s just getting back) two high second-round picks makes the deal even more worth it for the Knicks.

Philly would want solid supporting pieces with short-term contracts. The Knicks don’t have enough to offer, which is why the Detroit Pistons are getting involved. Tony Snell is a reliable defender and shooter from deep, converting on 40.2% of his 4.3 triples per game this season. Derrick Rose is still a decent offensive threat, averaging 18.1 points and 5.6 assists per game in 26.0 minutes.

The lone Knick becoming a Sixer is Wayne Ellington. Although he wasn’t very impactful in New York, he’s been an above-average three-point shooter in almost every season of his 11-year career. Philadelphia, who ranked 14th in three-point percentage and 22nd in three-point attempts per game, could use all the shooters they can get to surround Joel Embiid and Ben Simmons.

In exchange for two of their primary contributors, the Pistons get to take a flyer on Dennis Smith Jr. They receive another relatively young player in the 25-year-old Bobby Portis, who is included to balance the contracts out.

The title-defending/contending Raptors sending two young players they barely play to the Knicks for 3-and-D wing Reggie Bullock would benefit both squads. Toronto bolsters its depth and New York gets a look at two youngsters.

Despite being roughly six months apart in age, both players’ NBA experiences differ. Stanley Johnson was drafted seventh overall in 2015, but hasn’t lived up to expectations and is currently on his third team in two years. The 6-foot-6 forward has only played 96 total minutes this season. Hernandez was selected 59th overall in the 2019 draft and has barely been around the NBA long enough to have a cup of coffee, playing just 11 NBA minutes so far. In nine G League games, the 6-foot-10 big man averaged 13.7 points, 9.1 rebounds, and 1.8 blocks.

The Raptors have better young players than Johnson and Hernandez, and they barely play a role in Toronto’s championship chase anyway, so giving them up in exchange for a player ready to contribute now is a logical move.

Bullock played decently in 29 games this season after undergoing spinal surgery in the summer. In the four seasons before joining New York, he shot 40.4% from beyond the arc and was second in the league in three-point percentage in the 2017–18 season at 44.5%. Add his solid defensive abilities, and Toronto could have itself a solid support piece on the wing.

»READ: What to do with Reggie Bullock, Wayne Ellington and the Knicks’ need for outside shooting