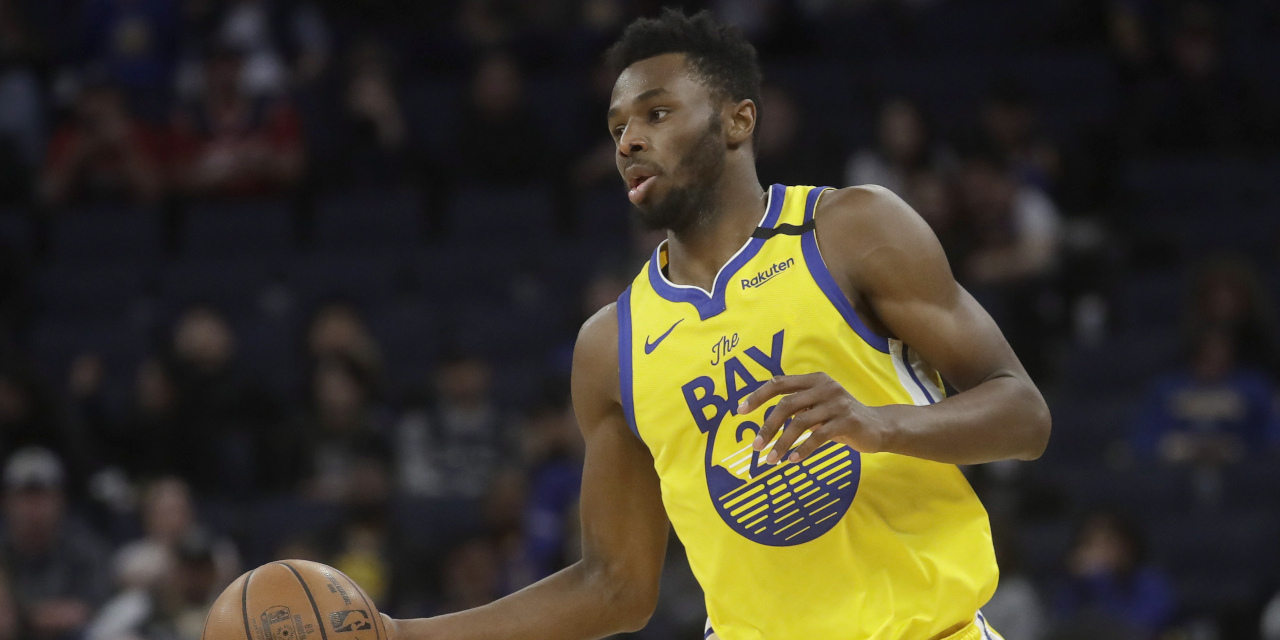 Lastly in our divisional trade possibilities series, we look at the competitive Pacific Division with a few select talented players for the Knicks.

This is part six and the finale: the Pacific Division. Teams are listed in alphabetical order by city. Here are parts one, two, three, four and five. (Trade graphics are courtesy of TradeNBA.com.)

The benefit is pretty clear for both sides. Once the Knicks’ front office realizes Giannis Antetokounmpo and the other elite free agents in the summer of 2021 are not walking through those Garden doors, it’ll recognize that taking on bad contracts with draft picks attached is a worthwhile deal.

Adding two first-round picks and a second-rounder and opening up more playing time for the young guys could make Wiggins’ contract a worthwhile investment. The player himself is a decent scorer and averaged a career-high in assists last season, so there’s that as well.

On the Warriors’ side, they add more depth and the chance to develop Kevin Knox into a serviceable player. Golden State is capped out, so this is one of the few ways they can add quality veteran role players such as Ellington and Bullock.

New York made out with a pretty darn good haul at the trade deadline with the Clippers by sending Marcus Morris their way. While this package isn’t as appetizing, it brings in Mfiondu Kabengele—a young center with intriguing defensive upside. The rookie out of Florida State averaged 18.7 points, 9.3 rebounds, and 2.0 blocks per game in the G League while attempting 6.1 triples per game on 32.3% shooting. The Knicks would also bring in veterans JaMychal Green and Rodney McGruder in this trade.

The Clippers would receive two solid wings, while opening a little cap room for the summer of 2021 by ridding themselves of McGruder’s deal. Ellington and Bullock, the latter whose first stop in the NBA was with Lob City, would bolster the Clippers’ depth as they pursue a championship.

The most sensible trade New York could make with the title-contending Lakers is to send Reggie Bullock back to them. Bullock appeared in 19 games with Los Angeles at the end of the 2018–19 season and him returning to the purple and gold would help the Lakers in their hunt for a championship.

While Bullock lands back in Los Angeles, Talen Horton-Tucker and Quinn Cook would land in New York. Cook is a good three-point shooter but Horton-Tucker, a 6-foot-5 19-year-old with a sevent-foot wingspan, is the most interesting piece in this deal. The 46th overall selection in last year’s draft averaged 18.1 points, 6.2 rebounds, and 4.0 assists in the G League.

While the fact that Devin Booker’s former agent now running the Knicks makes Booker an obvious trade target, it doesn’t make sense for the Suns to trade their All-Star shooting guard immediately coming off of their best season since drafting him.

So, New York could set its sights on another one of Phoenix’s 23-year-olds: Mikal Bridges. The forward who was drafted right after the Knicks drafted Kevin Knox ninth overall in the 2018 draft has developed into a good defender but is still used off the bench in Phoenix. The Knicks could offer him a bigger role and a spot in the starting lineup.

In exchange for Bridges and stretch big man Frank Kaminsky, Phoenix would receive Taj Gibson and Reggie Bullock to maintain their rotation and two assets in Ignas Brazdeikis and a first-round pick from the Dallas Mavericks.

(Note: Bogdanovic would be sent to New York via a sign-and-trade. His new contract would be worth $36 million over three years.)

If Bogdan Bogdanovic decides he’s done with the Kings, New York should extend an offer to Sacramento and acquire him via sign-and-trade. The 27-year-old averaged 14.6 points and 2.6 triples per game in under 30 minutes and shot 36.7% from deep. Having a shot creator who operates mainly from the perimeter next to a primarily inside scorer in R.J. Barrett and an exclusively inside scorer in Mitchell Robinson can open up the offense.

To offset the loss of Bogdanovic, the Kings add a veteran sharpshooter and a second-rounder that should be early in the round.

»READ: Devin Booker is the best chance for a blockbuster trade for the Knicks