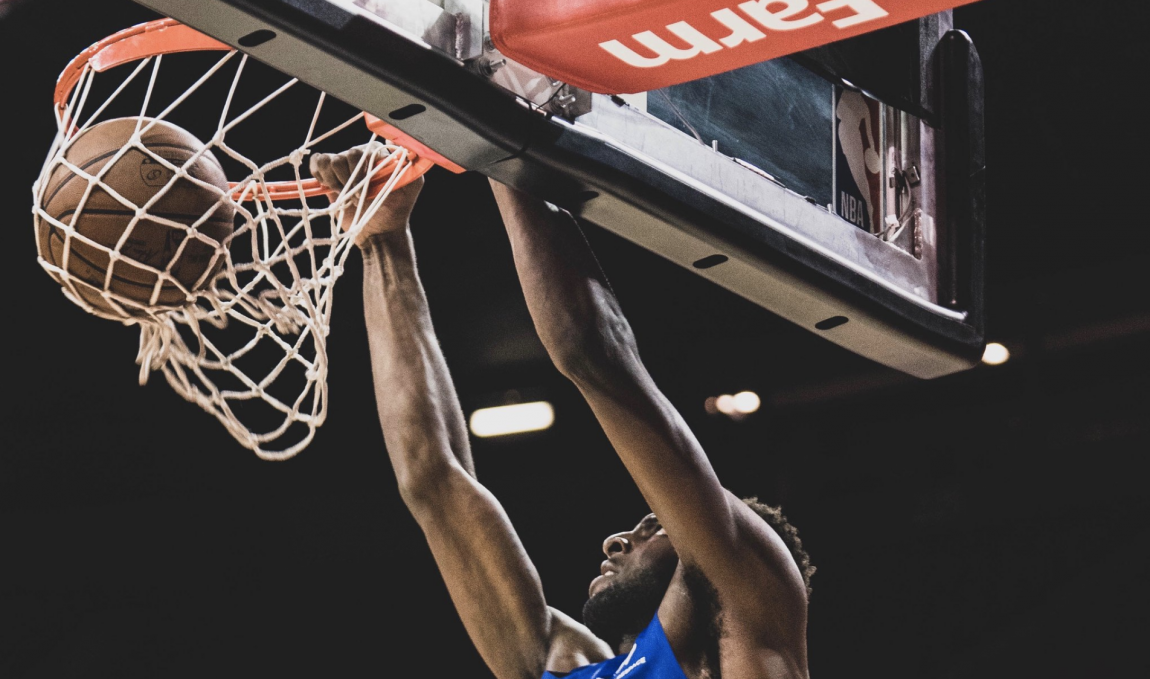 Mitchell Robinson continued his rampage in a Friday afternoon victory for the Knicks in Las Vegas.

The last game of Summer League for the Knicks wasn’t the season finale we wanted, but it was the feel-good cap to an exciting five game stretch we needed.

What more to say about this kid than “WHOA?” From tip-off he was a consistent contributor while on the court. Five fouls in 19 minutes are obviously a problem, but that’s a topic for another day. Although he had the arena buzzing throughout his time on the court during Summer League, he never let up, even though his flaws became obvious. On offense, he didn’t show too many moves, but he didn’t need to when his seven offensive rebounds did a lot of the talking. He totaled 12 rebounds in the game, and the majority of his points came from slamming the ball around a crowded basket. His natural abilities, both physical and mental, were a problem the Pelicans couldn’t handle. They didn’t have much of an answer for him on that end. On defense he gave 100 percent effort to a fault. Often times, he over-committed on closeouts, giving the ball-handler time to drive past him as his momentum carried him forward. On other occasions, he was so eager that he left the center he was supposed to be guarding in lieu of the guard collapsing into the paint, causing a mismatch. He needs to become more mentally disciplined, but his painfully eager desire to block shots is disturbing. And I mean that in the best way possible. A simple reach into the air is frightening, but when he rose up to block one of the five shots he swatted this Friday, it was like watching a bear eviscerate an orange.

He finally showed signs of life. Maybe he felt frozen out of the offense with Kevin Knox and Allonzo Trier on the floor, but he finally hit his stride shooting 3-4 from deep and 6-8 from the field. Honestly, he needed a game like this for the sake of keeping the confidence of the Knicks’ management.  Dotson looked good most of the game. He was a leader for the new guys entering to uncharted territory and it showed.

I’d be lying if I said I knew where Ochefu came from, but he impressed enough for me to go and find out. His poise and activity in the post was commendable. He spotted mismatches and shot a couple clean hook shots that were solid, good looks.  He tallied up four turnovers, which may be a problem in his case since they were committed out of sloppiness, but still, his strong offense and solid rebounding gives him a case for being a player this season in Westchester should the Knicks sign him.

Tyrius Walker, the guard equivalent of Ochefu, had a strong showing as well. A quick five points at the beginning of the game caught my attention and his final stat line of 16 points, five rebounds, five steals, six assists, and one block demonstrated his all-around prowess on the court. At only 6’1″ he showed tenacity at the rim and heart beyond the arc. He’s a player in the same vein as Ochefu in that he could be relied upon in Westchester.

And finished with this great play pic.twitter.com/e2tGcHFmUg

Isaiah Hicks played favorably. Much like Dotson, he needed to show the front office that they haven’t been wasting their time and money. His 3-of-5 shooting and five assists earned him a gold star, but if that’s his best at this point, I wouldn’t expect him to be around for too much longer. Williams wasn’t that great. Very meh.

Howard Jr. had a nice third quarter, giving the Knicks a lift after ending the first half down. His previous games during this five game stint were cringe-worthy, but he redeemed himself enough to get a Westchester contract if he so desires. If he can consistently shoot the ball well, he could have a spot on someone’s bench in the NBA someday.

New York’s 102-83 victory was a nice end to Kevin Knox and Mitchell Robinson’s pseudo-NBA debut. The players who didn’t quite get any airtime had a chance to show scouts who they were. Some succeeded in impressing, others didn’t. Whatever may happen in the future, the Knicks pulled out a blowout victory, worthy of celebration. It’s just Summer League, but if it’s just Summer League no one should be worried about a little gloating, should they?