Knicks Visit Warriors in Battle of the Bottom Feeders 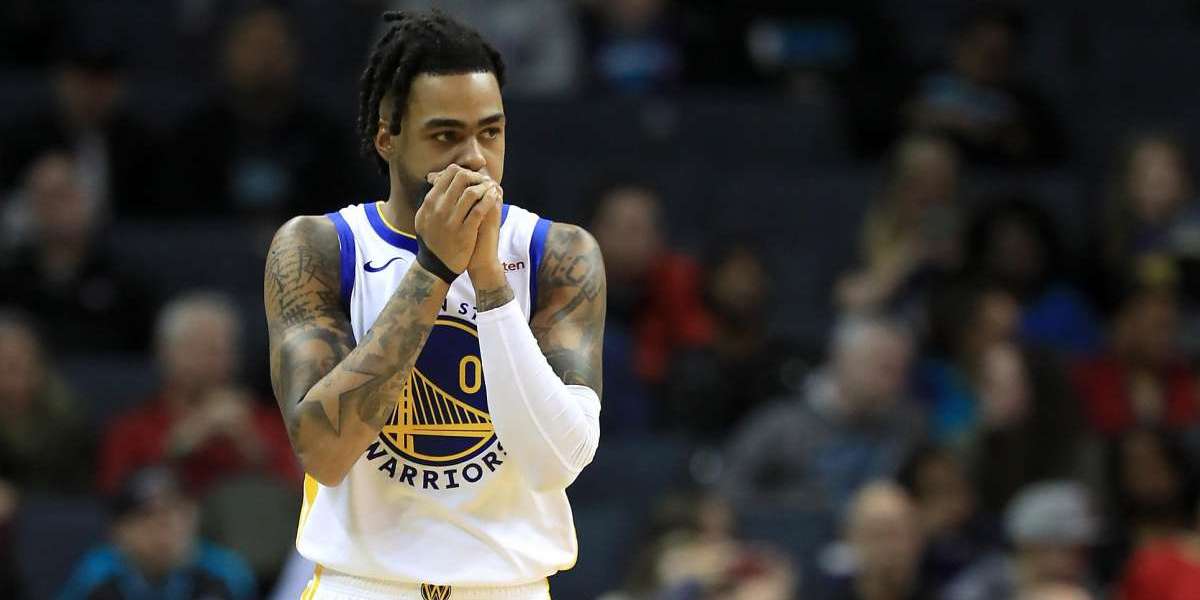 After suffering a disheartening loss last night in Portland, the Knicks have to quickly regroup against a lesser opponent in the Warriors.

The New York Knicks (4-20) started their west coast trip last night against the Portland Trail Blazers. The result of that game is one Knicks fans have become accustomed to—a blowout lost. The Knicks are hosted Wednesday on the second night of a back-to-back by the Golden State Warriors (5-20). Both teams are at the bottom of their respective conferences.

As of now, both teams are heading into this game with the rosters we’ve been accustomed to. Draymond Green and D’angelo Russell are both expected to play for the Warriors, and the Knicks look like they are fully healthy. Stephen Curry and Klay Thompson will be inactive for the Warriors while recovering from their injuries.

For the last few years, every Knicks vs. Warriors game was a guaranteed L, but that is not the case this year. If the Knicks want to get out of this slump and win their first game under interim head coach Mike Miller, this is their best shot.

Can the struggling Knicks turn it around here?

The Blazers are the 21st-ranked defense, but 11th-ranked offense, according to NBA Stats. Sometimes the best defense is offense in this league, and that was on full display last night. Luckily for New York tonight, the Golden State Warriors are 27th in Offensive Rating, and 25th in Defensive Rating.

The Knicks are not much better in those categories, but tonight is one of their best chances to get rookie Barrett and other struggling wing players back on track. The Warriors’ options for wing defenders are absolutely atrocious. The Warriors do have an advantage being at home and rested, though.

Three-point shooting isn’t the Knicks’ strength, but with certain lineups can be. If the ‘Bockers run a lineup of Elfrid Payton, Dotson, Knox, Morris, and Mitchell Robinson, that shot will be there. The Knicks’ offense looks much more competent with Payton compared to the other point guards. When Payton is on the floor, the Knicks have a 107.6 ORtg, which is just below league average. When he isn’t on the floor, that falls to a 101.9 ORtg, good for league worst.

The Warriors are the 25th-ranked defense, 29th in opponent made three-pointers, and 30th in opponent three-point percentage. With this lineup the Knicks would have their best creator on the floor, with three of their best shooters, and their best roll man. If the help comes on a pick-and-roll, those guys should have wide open threes. If it doesn’t, Robinson should feast (like he typically does) on lobs. Payton was also part of the Knicks’ lineup in the fourth against the Pacers where the Knicks looked like a different team on both ends.

Dennis Smith Jr. could be an option in this lineup as well, since he and Mitch have shown chemistry in their pick-and-roll possessions—but how much do we trust Smith while he is struggling the way he is?

Randle needs to be used correctly

Julius Randle has improved every single year of his NBA career, until he joined the Knicks. Since then, he has declined for the first time. Some of it is on him (for some reason he can’t dribble anymore?), but New York deserves some blame as well. Throughout Randle’s career, he has been much better when given the ball in a position to score. Randle last year had almost 50% of his two-point field goals assisted; this year that is down in the 20’s (via Cleaning the Glass).

The Knicks gave Julius Randle a three year, $63 million contract in this offseason. He has been at his best when coming off of the bench throughout his career. If the Knicks can’t get a starting lineup out there that puts him in a better position, he should come off the pine and feast against second units.

After tonight the Knicks head to Sacramento and Denver to face the Kings and Nuggets on this four-game road trip. Their weakest opponent is tonight.

Dennis Smith Jr. is out tonight for the Knicks, the team announced pregame.