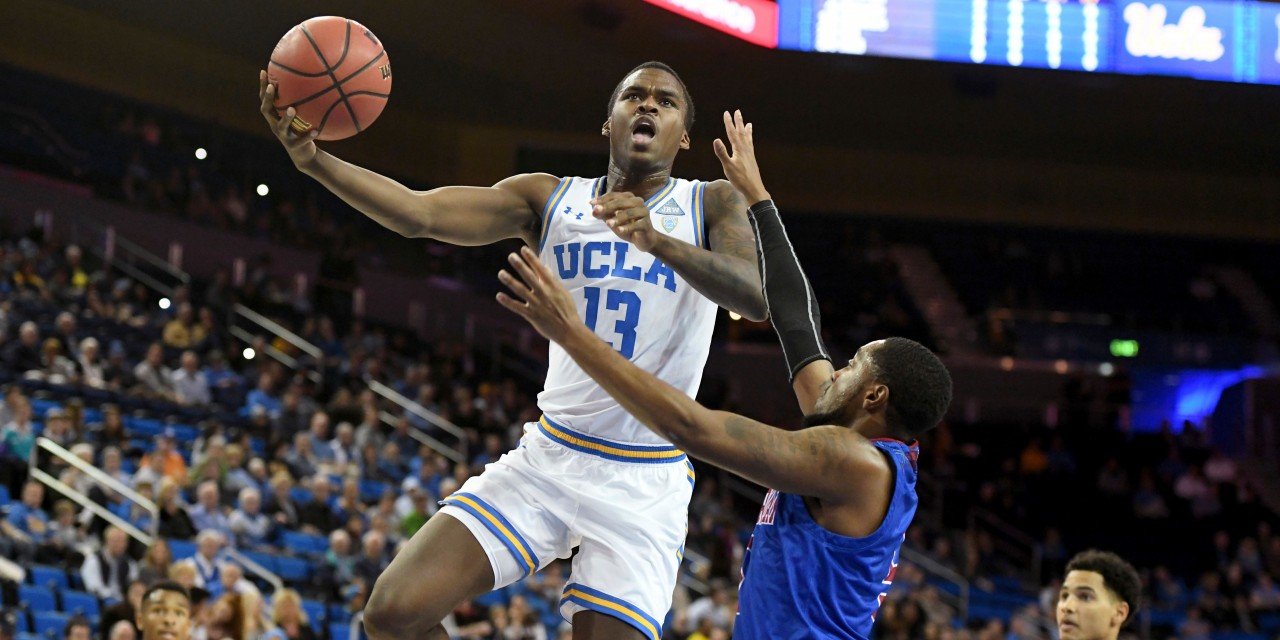 The Knicks have reportedly ended their relationship with undrafted free agent Kris Wilkes due to a health concern, leaving a spot open.

The 20-year-old Wilkes declared for the 2019 NBA Draft after two seasons at UCLA. Wilkes was first reportedly heading to the Knicks on a two-way deal immediately following the draft.

Wilkes did not play for New York’s Summer League team in Las Vegas, Nevada, however due to an undisclosed medical issue. Kadeem Allen—the Knicks’ other, or only at this point, two-way player—did compete for the ‘Bockers in the Vegas league in July.

While the 20-year-old is not considered healthy enough for camp that begins Sept. 30, the Knicks remain interested in Wilkes for later this season, according to an NBA source.

So, while the team has “interest” in Wilkes, apparently the Knicks will not be expecting the former Bruin at training camp, which starts at the end of this month. Other training camp invites (NBA teams can invite up to 20 players in preseason) include New York’s Summer League players in Oregon forward Kenny Wooten—the shot-blocking extraordinaire—and Mississippi State product in point guard Lamar Peters.

The absence of Wilkes and the voiding of his deal also leaves another two-way contract available for the Knicks to dangle for current free agents. It’s a precarious time in the NBA, however, due to the late-summer lull, where players may have already agreed to teams’ non-guaranteed contracts, two-way deals, or perhaps competing overseas. The Knicks could use the vacant two-way spot, though, for Peters or Wooten should either impress in training camp for second-year head coach David Fizdale and his staff.

The two-way contract has been instituted in the league for the past several years and it’s mainly used as an instrument to further the development of fringe NBA players and give them shots to play at the top level. Allonzo Trier, for example, New York’s undrafted free agent signed last summer out of Arizona, expired his maximum 45 days with the club and the Knicks subsequently signed him to a full deal, including a team option exercised for the 2019–20 season.

In most cases, however, the 45 days are not reached and teams use the two-way deal to keep talented players within their organization; for the Knicks that’s the G League affiliate Westchester Knicks up in White Plains.

It’s unclear how the Knicks could keep Wilkes in their “plans.” Should Wilkes find himself healthy even after New York’s training camp and preseason, it’s not out of the question they could find a spot on their G League team for the young wing.

»READ: What the Westchester Knicks could look like next season