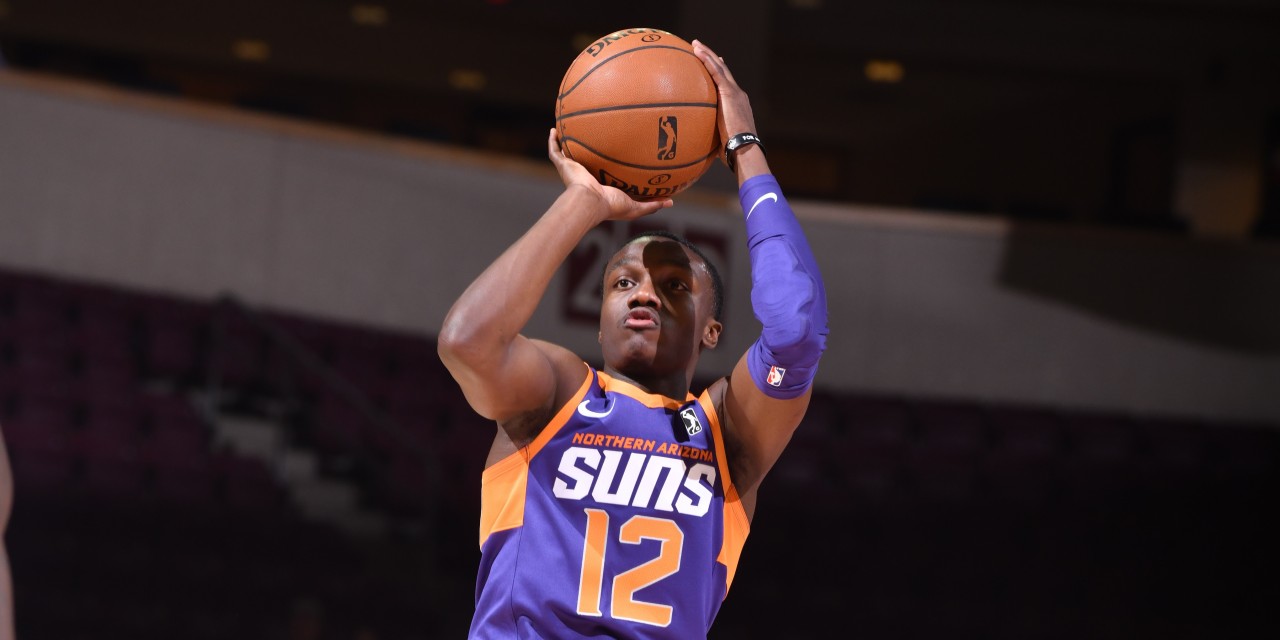 The NBA opened a transaction window from Tuesday until June 30th for all 30 franchises to waive or sign players prior to the planned season restart in Orlando, Florida, at the end of July.

Allen, 27, joined the Knicks during the 2018–18 season from the G League, later signing a two-way contract with the franchise and working his way up from affiliate Westchester Knicks to make 19 appearances towards the end of the season, averaging 9.9 points and 4.0 assists per game.

Allen returned to Westchester in 2019–20 after his solid role with New York the prior season, but the former Arizona guard made fewer appearances in the Knicks’ shortened campaign, which ended in mid March at the NBA’s COVID-19 suspension. The former Boston Celtics second-round selection only appeared in 10 games this past season for the Knicks, now ending his tenure in New York.

Harper, 22, was an undrafted free agent following last year’s draft class after spending three years playing at Auburn. A three-point specialist, the 5-foot-11 Harper averaged 6.6 three-point attempts per game in his junior, and final, season with the Tigers, shooting 37.0% from deep before electing to playing professionally.

After going undrafted, Harper competed on Phoenix’s 2019 NBA Summer League team, later signing a two-way contract with the desert franchise. Harper played in 33 games for G League’s Northern Arizona Suns in 2019–20, averaging 20.6 points, 5.7 assists, and 1.2 steals per game, shooting 41.3% from the field and 36.2% from three-point range.

»READ: Where does Kenny Wooten fit in all of this?