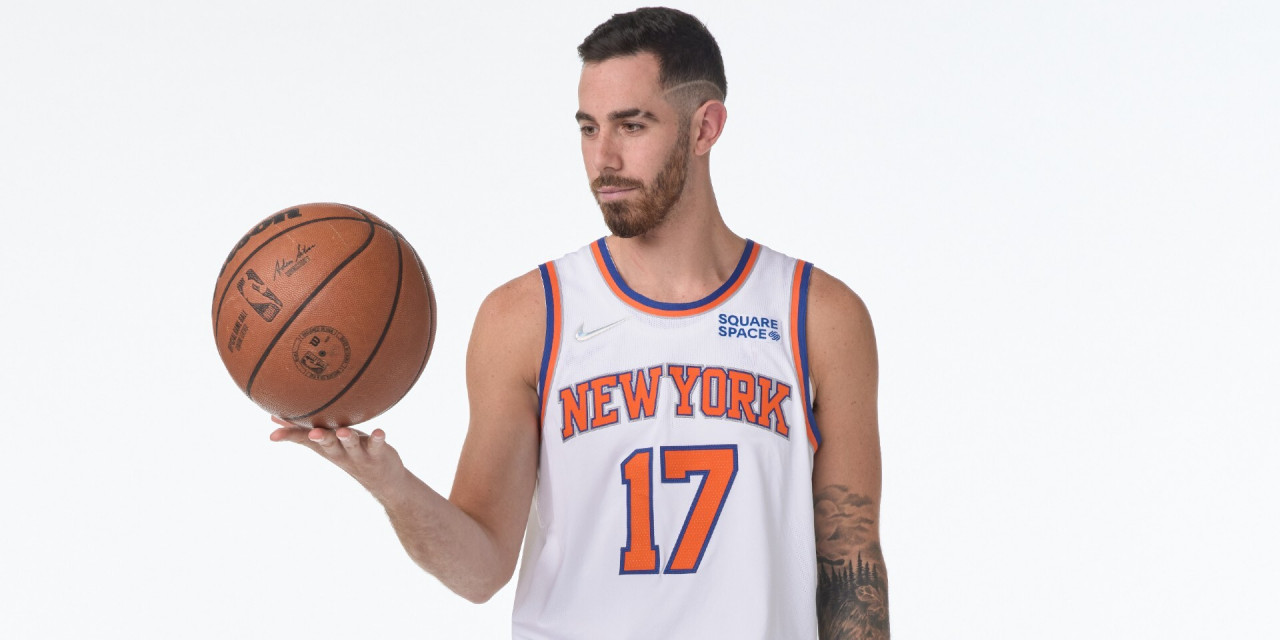 The Knicks are parting with Luca Vildoza, the Argentinian point guard signed at the end of last season to a nonguaranteed deal following NBA free agency.

The New York Knicks have waived Argentinian point guard Luca Vildoza, according to the team. Vildoza, 26, signed a four-year, $13.6 million deal with the team in May.

While the Knicks entered free agency armed with one of the most salary-cap space in the league, several decisions factored into New York having to shed Vildoza, including the 6-foot-3 former Saski Baskonia guard signed to a nonguaranteed deal following 2020–21. Additionally, Vildoza was unable to practice this week with New York as he nursed an ankle injury.

The Knicks will, ostensibly, roll out a starting lineup in October with the former All-Star Walker manning the point guard spot. Third-year shooting guard R.J. Barrett alongside Fournier should be at the wings with reigning second-team All-NBA power forward Julius Randle and Mitchell Robinson or Noel in the frontcourt.

The addition of Walker added depth to the Knicks, whose guards include rising sophomore Immanuel Quickley, Rose, Burks, and rookies Miles McBride and Quentin Grimes. The 34th overall pick in the 2021 NBA Draft, Rokas Jokubaitis, is expected to play in Barcelona next season. The Knicks rounded out their expanded training camp/preseason roster with Wayne Selden Jr., Aamir Simms, Dwayne Bacon, and M.J. Walker.

Vildoza had been playing with the Argentinian men’s national team in Tokyo, Japan, at the 2020 Summer Olympics prior to Argentina’s elimination in the quarter-finals at the hands of Patty Mills and Team Australia.

The Knicks play four preseason games starting this week. They host the Indiana Pacers on Tuesday and start the 2021–22 NBA regular season on October 20th at home against the Celtics.