Lance Thomas Undergoes Arthroscopic Knee Surgery, to Miss Up to a Month 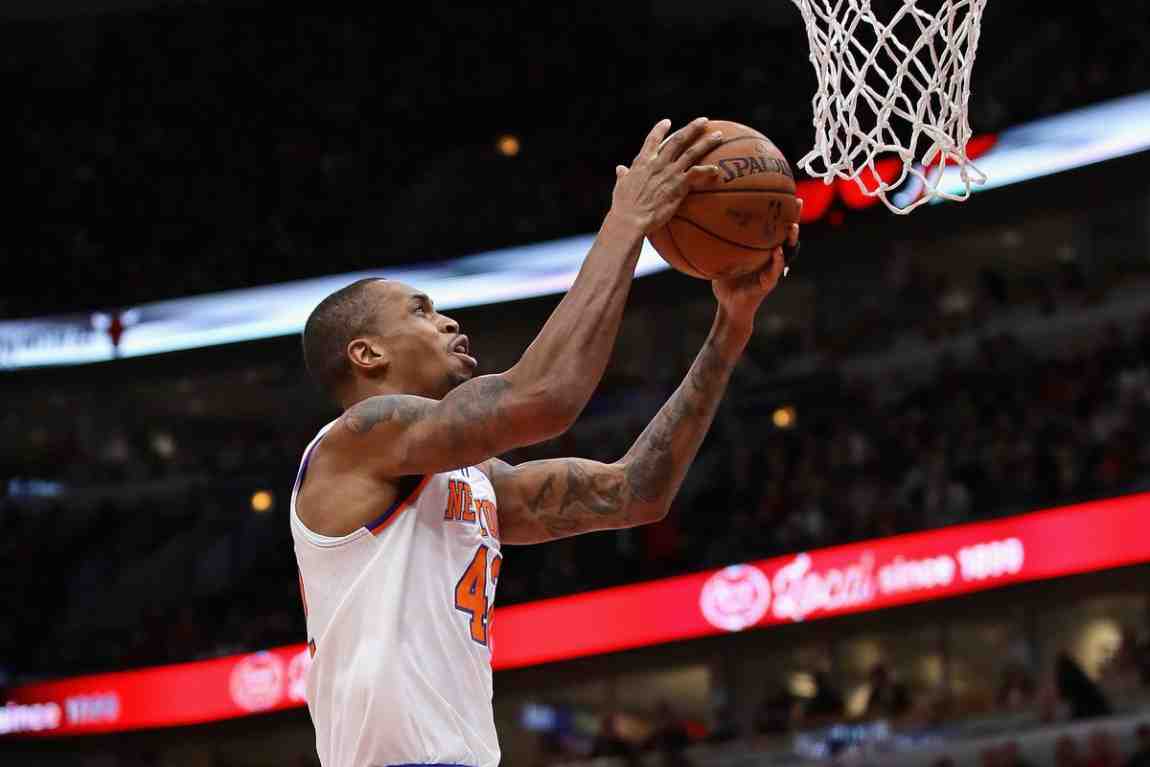 The Knicks suffered a loss on the wing Friday as Lance Thomas went down with a knee issue.

Lance Thomas had loose bodies removed from his left knee on Thursday and will be re-evaluated in four weeks, per the team.

Thomas, who has averaged 3.9 points and 2.2 rebounds in 11 games this season, is in his fifth season with the Knicks. He is no stranger to injuries, having dealt with ankle, facial, and, most recently, hip woes in the past. The swingman out of Duke had never played more than 62 games in a season before suiting up for 73 under Jeff Hornacek last year.

For the Knicks, Thomas’ injury won’t throw them into a complete state of flux considering that his role had been steadily decreasing over the last week. After starting the first five games of the season, Thomas hit the bench when the Knicks played the Warriors on October 26th, and his minutes share has precipitously declined. Three of the last five games, David Fizdale decided to trot Thomas out for under 10 minutes after playing him at least 15 minutes in each of the first five games. With the continued reliance on the young players littering this Knicks roster, Thomas became something of a secondary bench piece prior to banging up his knee.

The benefactors from the unfortunate blow to Thomas are Kevin Knox and, potentially, Mario Hezonja. Knox has been slow in coming back from his gruesome ankle injury, playing just 14 minutes and missing seven of his eight shot attempts. Fiz has been careful in bringing the rookie back from the ailment, but with Thomas out of the picture, filling minutes on the wing could end up being a necessity even if patience is being preached. Hezonja has perked up a bit recently after a horrid start to his tenure in New York, scoring in double digits for three straight games prior to a quiet showing in Atlanta.

Thomas’ knee injury leaves the Knicks without their most accomplished wing defender for the time being, and with Courtney Lee also still out, the young guns will continue to have every opportunity heaped onto their plates.