Leon Rose Is the New Knicks President: Now What? 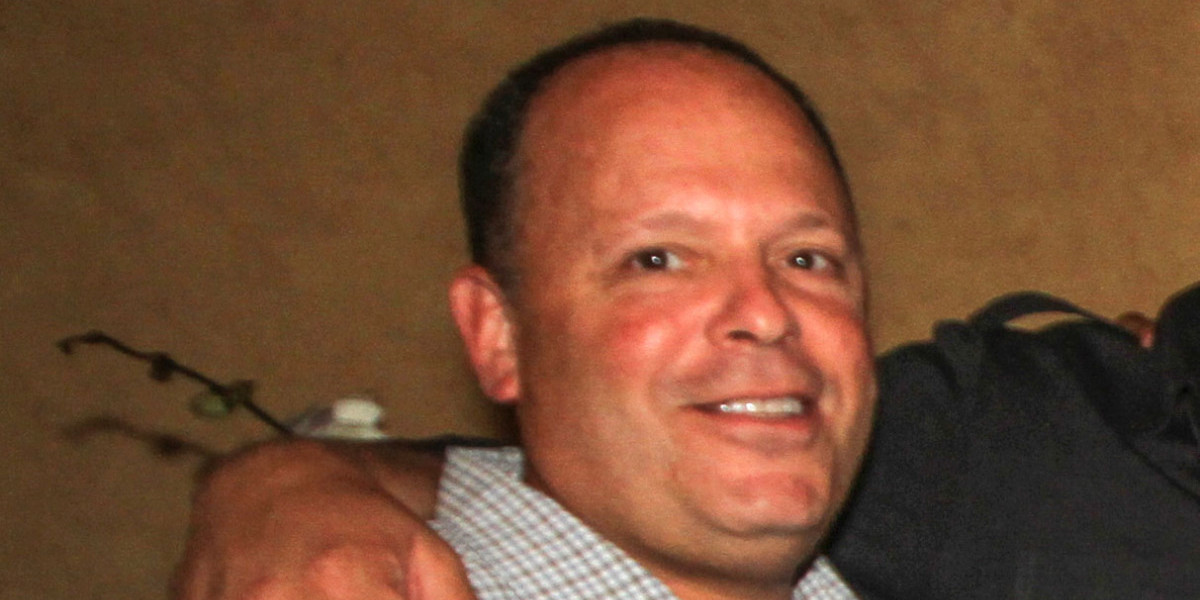 A new era in Knicks front-office history is taking shape with Leon Rose at the helm, but the team’s outlook remains uncertain as ever.

All the noise did matter at the end of the day. Every “sell the team” chant, every embarrassing loss at Madison Square Garden, every angry social-media post directed towards executive chairman and Knicks owner James Dolan pushed him to do one thing: Clean house.

If you don’t think Knick fans chanting “sell the team” had something to do with this then you haven’t been paying attention. When the spotlight is on the owner in a negative way he always reacts. Always.

Dolan relieved Steve Mills from his duties as President of Basketball Operations for the Knicks on Tuesday, ending nearly a three-year run at that position, although Mills had been a key part of the front office since 2013 and in Dolan’s orbit from 2009–13, too.

The search for Mills’ successor ended today. Masai Ujiri, arguably the most coveted front-office asset in the NBA right now, will not be in New York. Scott Perry will not step up and assume his former colleague’s role as president, either, and it looks like Perry is on the way out of the organization entirely.

What should Knicks fans make of this?

There are two ways to look at the Rose hiring. The first, and most glaring way, is that he has zero experience as an NBA front-office executive. None.

The second, however, is reason for optimism. Rose is one of the most-connected agents in the league, and the friendships he’s made throughout the NBA could potentially offset his lack of experience.

I get trepidation from some NYK fans re: hiring an agent as team president. Important factor, I think: Leon Rose has represented top NBA players for more than 20 years, building strong relationships w/people he’ll be doing business with as NYK president: pic.twitter.com/8rB8Aei0an

The question on everyone’s minds is, “Will this lead to an actual change in how much equity the Knicks have with players and free agents, or will this be just another ill-advised embarrassment for the regime?”

It’s impossible to say at this point, but this is not unprecedented. Other franchises have done the same recently—notably, the Lakers with Rob Pelinka, the Warriors with Bob Myers before their championship sagas, and, in baseball, the New York Mets with Brodie Van Wagenen.

Still, even examining how other franchises have fared with agents in the front office can get murky. Is Pelinka really responsible for bringing LeBron and Anthony Davis to the Lakers? Isn’t Bob Myers more lucky than savvy for falling into a team that found Stephen Curry, Klay Thompson, and Draymond Green in the draft?

The truth is we’ll never know the truth. James seemed hell-bent on playing in a Lakers uniform, regardless of the front office, and Davis followed in large part because LeBron was already there. The degree to which Pelinka helped facilitate those moves isn’t clear, although he was the one who finalized the trade with the Pelicans after Magic Johnson could not, subsequently resigning.

Bob Myers led a commendable job for the Warriors in the 2012 draft, his first as general manager of the team, when they took Draymond Green in the second round. But he also drafted Festus Ezeli with the last pick of the first round, missing out on Khris Middleton who would be drafted 39th overall by the Pistons. Ezeli was a contributor for Golden State at times, but Middleton is a no-brainer All-Star for the best team in the East right now.

Every team needs luck to turn a dire situation into a healthy one. Pelinka and Myers have had plenty of it. But it’s difficult to take both of their situations into account and not attribute any of their successes to the connections they’ve earned as big-name agents. Arguably the most hopeless aspect of Knicks fandom right now is that no current star wants to play for the team. Ever.

Could an agent in the front office change that? No one knows. What we do know is that it can’t hurt to have someone that players know and respect as the face of the front office.

The Ace in the Hole

That person, more so than Rose, is William “Worldwide Wes” Wesley, Rose’s close friend who’s expected to join the Knicks front office in a big role. Wesley is so interwoven into the sports universe that GQ Magazine once published a feature asking if he was the most powerful man in all of sports.

Having Wesley and Rose at the helm of the ship won’t just impact the Knicks’ equity with players, though. It also changes the future of their coaching search.

Next Steps, and Next Coach

Right now, Mike Miller is serving as interim coach for the Knicks after David Fizdale was let go. There has been a lot of speculation that Kentucky’s John Calipari, who is reportedly good friends with both Rose and Wesley, will be the team’s top target for head coach.

Rose and Wesley also have ties to Mark Jackson, Jeff Van Gundy, and Tom Thibodeau, among other coaching candidates.

The “Rose/Wesley” trickle-down effect could have an even more pronounced impact on the court, too. Given that Rose represented so many stars in the league at CAA, there are already rumblings about how he might try to lure some of his former clients—like Karl-Anthony Towns and Devin Booker, who expressed a desire to eventually play alongside one another in the preseason—to New York one day.

The Knicks are moving on from the Mills and Perry era. They are, without a doubt, the laughingstock of the league. But if there’s any tandem that can change how the Knicks are perceived among NBA circles, it is probably Rose and “Worldwide Wes.” Whether that amounts to anything will take a tremendous amount of luck and sound planning.

»READ: Mike Miller vs. David Fizdale: what have the difference been?