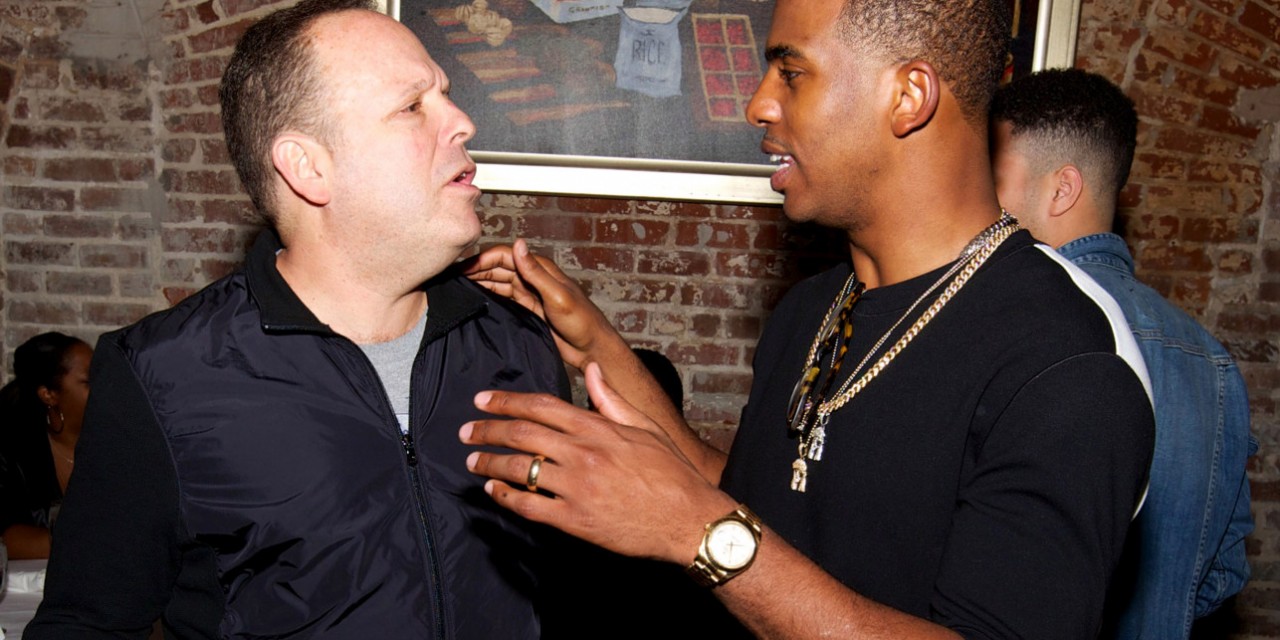 With fewer than five hours to go before the NBA trade deadline, the Knicks appear well on their way to remolding their front office. In the wake of Tuesday’s departure of Steve Mills, CAA Basketball agent and attorney Leon Rose has reportedly been tapped to become New York’s President of Basketball Operations.

SNY’s Ian Begley had the scoop first, citing interest between Rose and the Knicks.

CAA’s Leon Rose is among candidates who have been under consideration for the Knicks presidency, per SNY sources.

Shams Charania confirms the two parties have neared a deal. William Wesley, another high profile consultant from CAA, will join Rose in a role with basketball operations. Reports indicate a deal is expected to be crafted and finalized in the wake of today’s trade deadline.

Knicks general manager Scott Perry continues to oversee basketball operations following Mills’ departure. While Rose may not have direct input on the team’s free agency moves as the trade deadline closes, he will presumably play a vital role in hiring New York’s next head coach.

»READ: Can the Knicks trade for D’Angelo Russell?