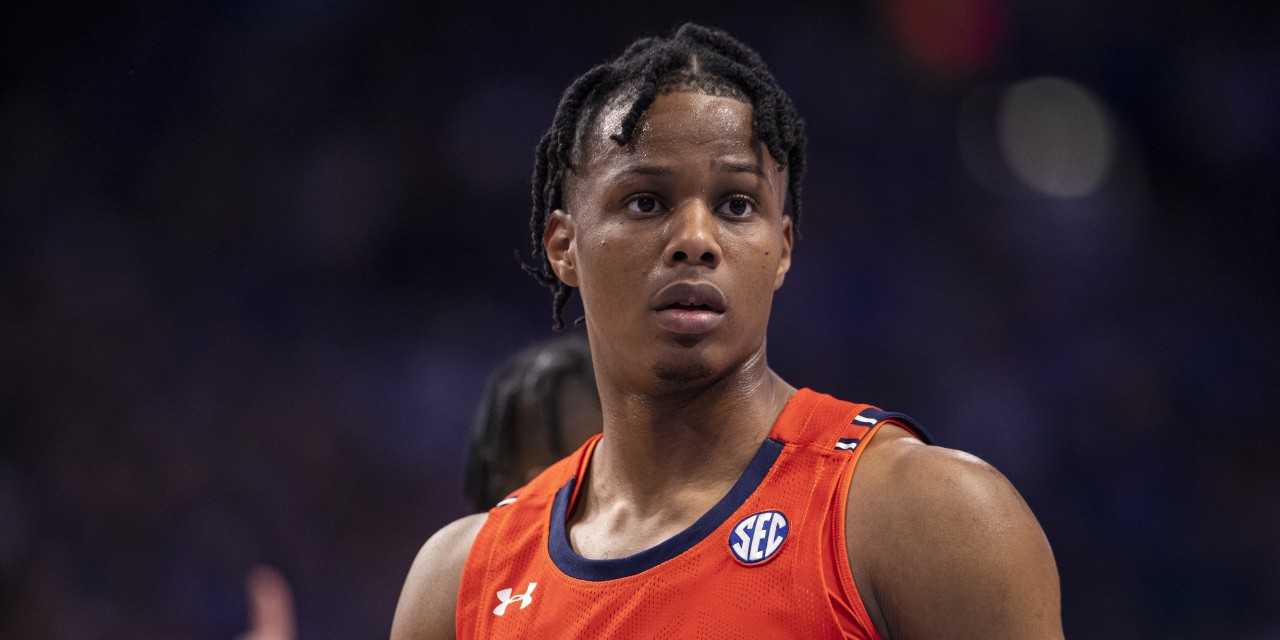 One of the likelier possibilities occurred at the lottery on Thursday, with the Knicks receiving the eighth overall pick in the 2020 NBA Draft.

This was the second most likely outcome, and it is New York’s third time picking between the fifth and 10th selections in four years along with the fourth time in post-lottery franchise history picking at no. 8, with the other instances being the selections of Frank Ntilikina in 2017, Jordan Hill in 2008, and Channing Frye in 2005.

The Minnesota Timberwolves won the top overall pick with the Golden State Warriors sliding as no. 2 (both teams tied for the best odds at one). Meanwhile, the Charlotte Hornets and Chicago Bulls leapfrogged over the Knicks for the third and fourth overall picks, respectively.

The results continue New York’s streak of having no lottery luck, as the ‘Bockers have either landed at or behind their pre-lottery draft position the last 10 times they’ve owned their own pick. The Knicks haven’t moved up in the lottery since the very first one in league history when New York selected Georgetown phenom Patrick Ewing first overall in 1985.

The 2020 draft will be Rose’s first at the helm. There will be plenty of young talent available that could help Rose and company turn around the Knicks’ fortunes.

Two of the best guards in the class, former Chino Hills star LaMelo Ball and Georgia sensation Anthony Edwards, will likely be drafted before New York has the chance. Should the Knicks want to add a young guard, Iowa State product Tyrese Haliburton and Kentucky youngster Tyrese Maxey could be available.

If New York is looking to add support on the wings, forwards Isaac Okoro from Auburn and Devin Vassell from Florida State, who both possess strong defensive potential, could be on the board. Should New York only be interested in picking the best player available, several talented big men could be in play, such as Dayton’s Obi Toppin, Memphis’ James Wiseman, and USC’s Onyeka Okongwu.

The draft, which is scheduled for October 16th, should be very intriguing, as there aren’t any players strongly considered to be taken at certain spots. With the lottery results now finalized, the order of the draft should start to reveal itself in the time leading up to draft day.

Full results of the lottery are below. The Knicks possess pick nos. 8, 27 (from the Clippers), and 38 (from the Hornets).

The story is breaking and will be updated with full results of the lottery.

»READ: Should the Knicks consider trading down in the NBA draft?