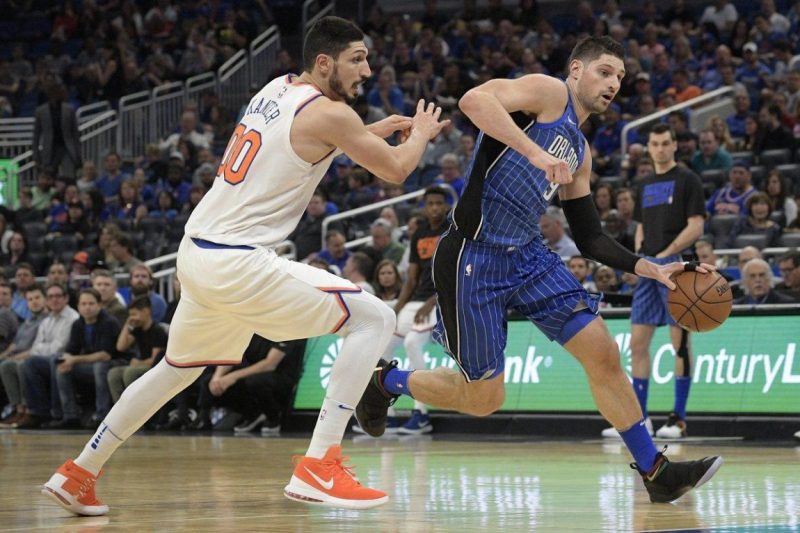 In a game that would have been nice to lose for the tank, the Knicks came alive in the second half and defeated the Orlando Magic.

Coming off the break, the Knicks managed to secure a win over the Magic on Thursday night, ending their eight-game losing streak. With every starter playing the part of a sieve in the first quarter, the Knicks looked well on their way to a clutch loss for the tank. New York began to lock in as the second half got rolling and held the Magic to just 35 points after they came out of the locker room after Orlando dropped 69 points in the first half. The Magic were almost certainly going to be worse than the Knicks no matter what, but this put the nail in the coffin there. Not a good win for a team with thoughts of L’s and lottery night running through their dreams.

With his third blocked shot of the night pic.twitter.com/TqCMhzo4A4

Acrobatic layup make from Troy Williams here after being run off the three point line pic.twitter.com/SMWJpUV9nU

Not a game we wanted the Knicks to win, but it was nice to see some good things from the youngsters. Frank was inefficient, but was a menace defensively. Trey Burke gave Jeff Hornacek a legitimate reason to continue playing him over the final 22 games. Winning is supposed to feel good, but right now as a Knicks fan, it simply does not. Still, seeing some of the excellent play from the guards arguably made the win worth it.

The Knicks will be back in action on Saturday against the Boston Celtics at 7:30 p.m. EST on MSG.