Is Masai Ujiri Worth the High Asking Price for the Knicks? 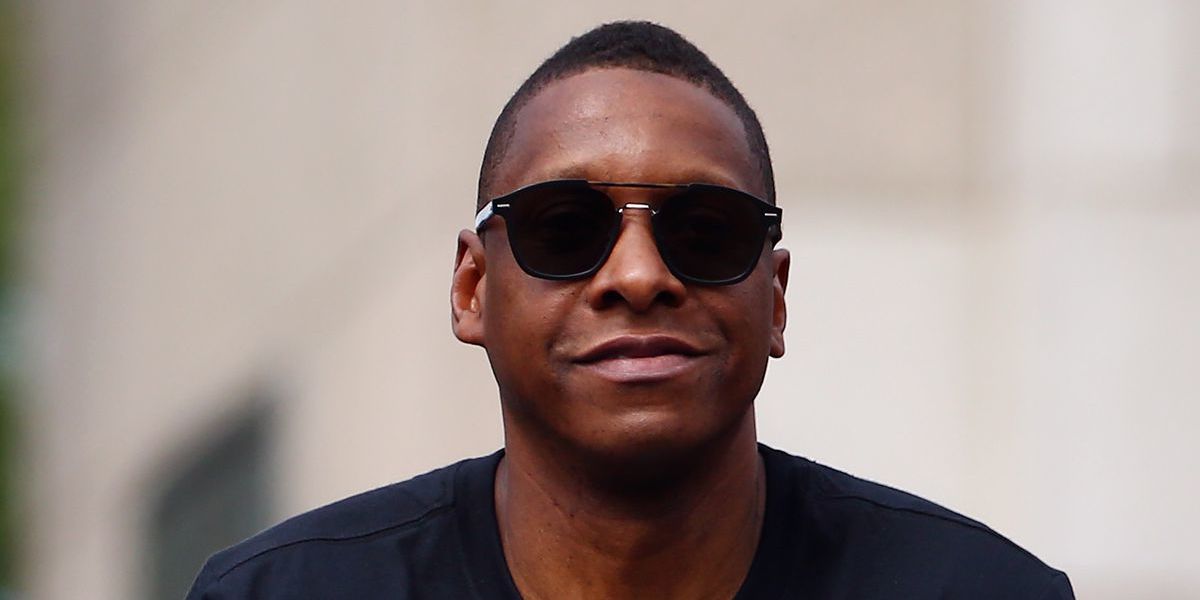 Raptors president Masai Ujiri has been pegged as the Knicks’ “savior,” although reportedly the price to snatch him from Canada is quite high.

Knicks president Steve Mills has finally found himself on the hot seat. James Dolan is not happy, and who could blame him? He was sold on a big summer but was given another lottery-bound team, not to mention he will once again pay a coach to not work. If Mills is sent packing at the end of the season, Dolan is expected to go big game hunting.

There are a few sharks Dolan can pursue, but he only has eyes on his white whale: Toronto’s Masai Ujiri. According to SNY’s Ian Begley, people of influence at Madison Square Garden are “obsessed” with Ujiri. The obsession is justified.

Ujiri’s track record is impressive. He is the only non-American to win Executive of the Year (in 2013 with Denver). He has built winners in each of his two stops and is an absolute menace on the trade market. Ujiri’s magnum opus was the Kawhi Leonard trade, in which he flipped DeMar DeRozan and Jakob Pöltl into Leonard and Danny Green—a trade that delivered the Toronto Raptors their first championship.

Ujiri’s track record with the Knicks is even more a reason for Dolan and his acolytes to be smitten. While general manager of the Denver Nuggets, Ujiri brokered what was then considered the gold standard of trading a star in his prime in the Carmelo Anthony deal. He gave up Anthony, but made sure the Knicks paid face value. Ujiri took any useful role player on the roster to go along with draft picks (one of those draft picks turned into Jamal Murray) to help keep the Nuggets competitive in the present and future.

Upon arriving in Toronto as the Raptors’ executive vice president and general manager, one of Ujiri’s first moves was to pawn off Andrea Bargnani to New York. He fleeced the Knicks, offloading Bargnani and acquiring a first-round pick (which was later used on Pöltl who was included in the Leonard package).

Now it’s Ujiri himself who the Knicks covet, and apparently the interest is mutual. Executives around the league believe the challenge of turning the Knicks around interests Ujiri. Before the Knicks can get that answer from Ujiri, they will have to get past the Raptors.

Ujiri is under contract until the 2020–21 season, meaning the Knicks would have to send some form of compensation—players, picks, or a mix of both—to get a deal done. The good news is the Knicks wouldn’t have to negotiate with Ujiri, but the Raptors’ price is likely to start high anyway, with two first-round picks as the initial asking price, per SNY.

It is a high price for a rebuilding team that could use every draft pick they could get, but a necessary price, and one Dolan should not hesitate to pay. The whole purpose of acquiring multiple picks is to swing a big trade. Ujiri is one of the rare exceptions you make to part with those extra picks.

The Clippers made a similar trade when they sent an unprotected pick to Boston in order to get Doc Rivers. Landing Rivers completed their puzzle, giving their big three a championship coach who knew what he was doing and the gamble paid off. Should Dolan pull the trigger on a similar deal, even if it includes another pick or player, New York becomes an infinitely more competent front office.

More important than meeting the Raptors’ price is the follow-through on giving Ujiri everything he wants. Ujiri will want the autonomy he currently enjoys in Toronto. That would mean no leftovers from the current regime, including guys like Scott Perry who, while he hasn’t necessarily been terrible, hasn’t given Dolan much reason to keep him. It would mean Dolan tossing the keys to Ujiri and allowing him to handle any and every basketball decision.

One common misconception with the Phil Jackson hiring is that Dolan granted Jackson that type of autonomy. When Jackson agreed to become the president of basketball operations, Steve Mills, a noted Dolan loyalist, remained the general manager. While Dolan was not physically involved, it’s hard to imagine Mills did not feed him information. This will not be the case if the Knicks are able to entice Ujiri enough that he actually does want to come.

“They look at him as the chosen one,’’ a team executive said about the Knicks’ interest in Ujiri. He won’t be that. No one person is going to turn a whole organization around. But change does come from the top—a key reason the Knicks have floundered for the better part of two decades.

Ujiri would be a massive upgrade from the Knicks’ current leadership and someone fans, Dolan, and the players could trust to build a winning team. That’s a start.