In the Midst of Another Rumor Storm, David Fizdale Locks in on ‘Character’ of His Team 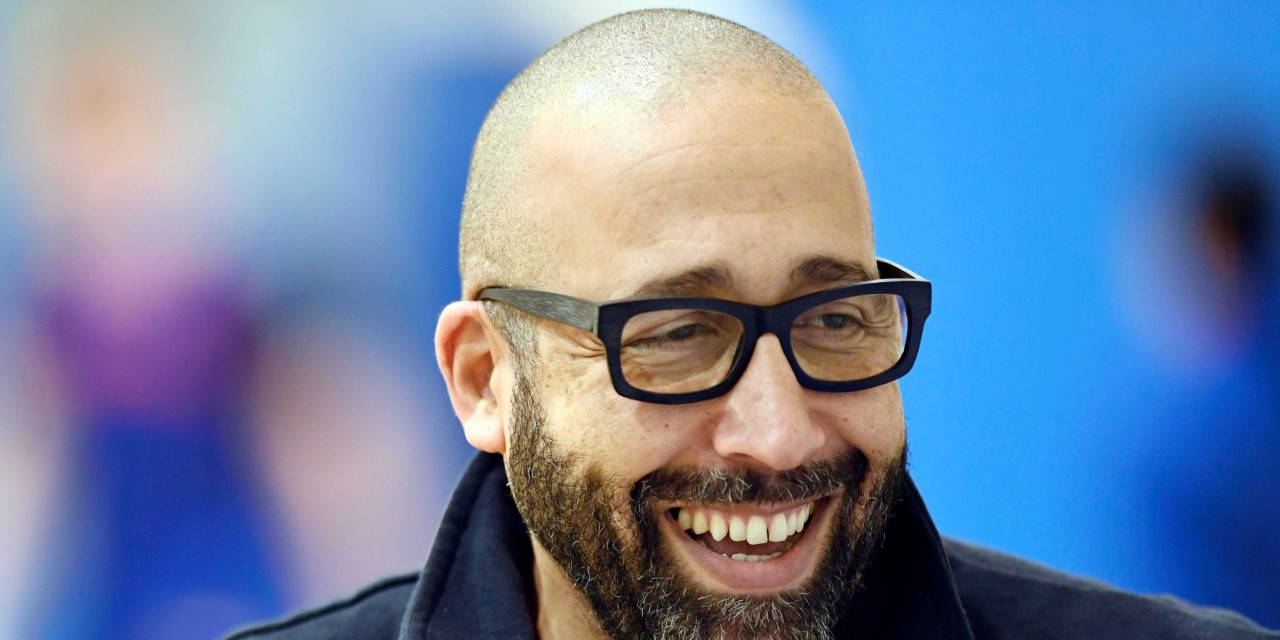 Embattled Knicks coach David Fizdale appeared nonplussed during the most recent rumor mill, praising the character of the team while his job could be at stake.

NEW YORK — It has been widely reported that second-year New York Knicks head coach David Fizdale could be losing his job soon despite signing an agreement with the team to coach through 2021–22.

Speaking to the media Thursday prior to the Knicks’ tip-off with Kristaps Porzingis and the Dallas Mavericks at home, Fizdale expressed the “high character” of his team, calling them a group of misfits.

“This team has been through a lot. Obviously with a lot personal things that’s going on that’s pulling guys away from the team and then obviously injury, and that’s thrown us for a loop. At the end of the day … if you could stick together, good things will come out of it.”

Additionally, Fizdale surmised a recent spell of bad luck for the Knicks—injuries to second-year center Mitchell Robinson, veteran guard Elfrid Payton, and the absence of swingman Reggie Bullock—have limited the full extent of the team’s options on the roster.

Third-year guard Dennis Smith Jr., acquired in the Porzingis trade, had been away from the team until Tuesday due to the sudden passing of his stepmother. Fizdale continued to preach the unity of the locker room, which features nine new players in free agent signings and the two rookies.

“That’s the one thing I can guarantee you—our locker room is connected, in a big way. It’s actually one of the more connected teams I’ve ever been around.

“I think they all just see themselves as a bunch of misfits and bandits … a real high-character group of kids. They really care about the game, they care about each other.”

ESPN reported that team president Steve Mills has already begun a search to replace Fizdale. Gibson, 34, supported his coach pregame, defending Fizdale as a “good coach,” when asked about how he handles being put at the center position. “I’ve been in the league a long time, I know how to handle all the different aspects of the game.

“It’s easy because I have a good coach in Fiz … I’m a student of the game, it’s not hard.”

While Fizdale was hired as someone keyed into players who could help New York’s younger players develop, the Knicks haven’t had too many chances to win ball games during the coach’s tenure. Through 11 games, they’re 2-9—six of those by double digits in the margin of defeat. Nevertheless, with Fizdale firmly on the hot seat, the coach appeared nonplussed at the idea that his players are “rattled,” particularly by the bright lights of New York.

Mitchell Robinson is active against the Mavs on Thursday, David Fizdale first announced pregame before the team officially confirmed. He previously suffered a concussion.

Smith is active, too. It’s only his second game back after a prolonged absence from the team due to bereavement. Both players will likely be limited, with Robinson coming off the bench as Gibson starts again.