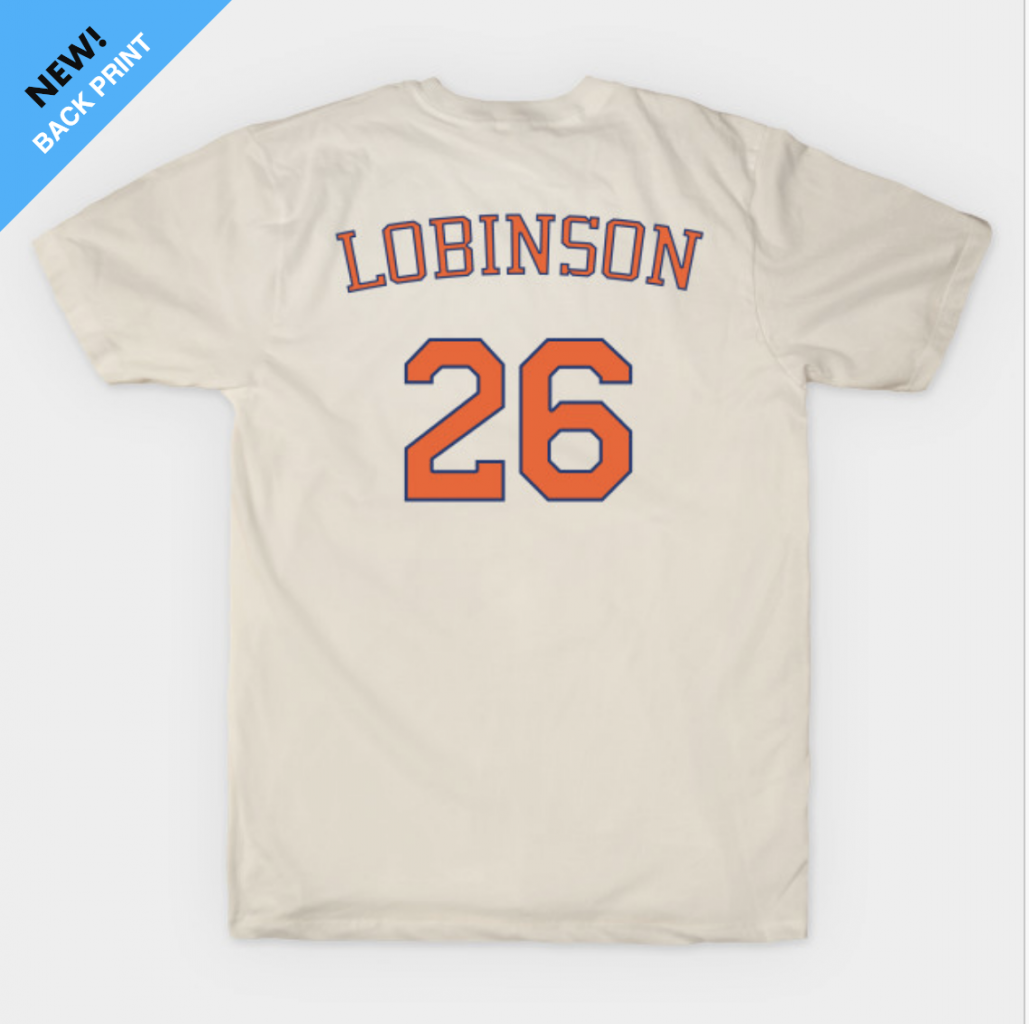 It’s been only one preseason half, but Mitchell Robinson has already created a name for himself

At The Knicks Wall, that name is Mitchell Lobinson. Whether it was his first ever preseason alley-oop from Mario Hezonja or the game-winning dunk in NBA Finals to come (on a toss from Frank Ntilikina, obviously) that made you swoon, make it known that you’ve been there from the beginning. Mitchell Robinson was promised, but Mitchell Lobinson has arrived.

Join the movement, catch the lob. 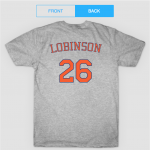 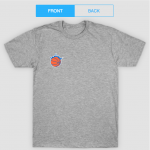 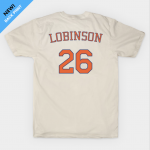 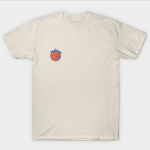 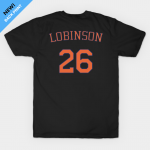 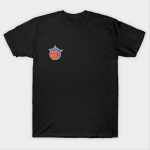 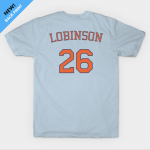 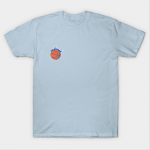 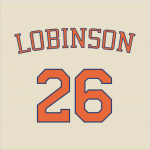 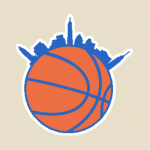 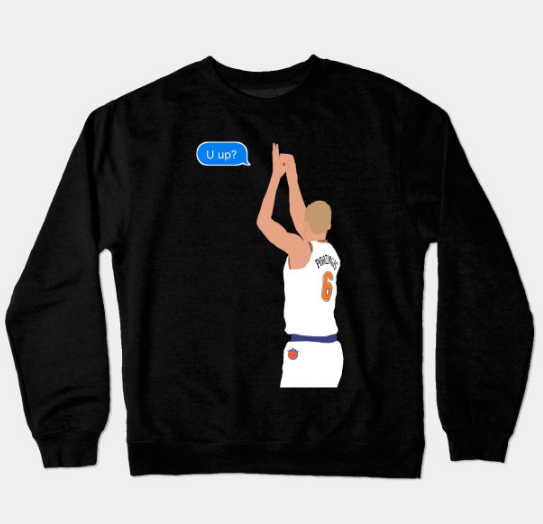 The “U up?” Shoot your Shot Shirt 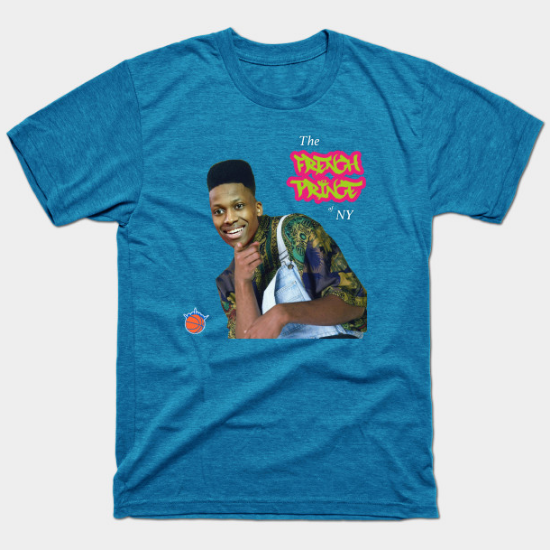