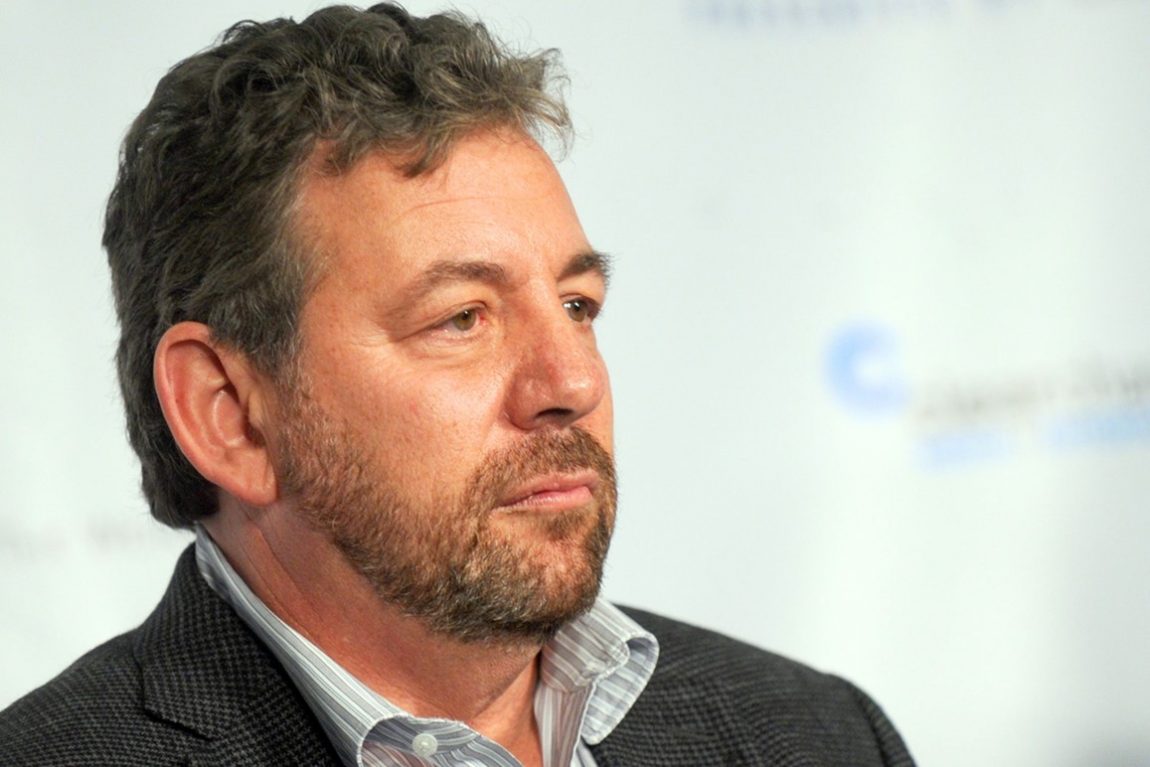 James Dolan’s ownership status, who should be on the roster come training camp, and more in this week’s Monday Musings.

The basketball gods love teasing Knicks fans; love getting us excited about something that has only a remote chance of happening. Remember when LeBron was going to sign with the Knicks, because why else would he stage “The Decision” in Greenwich?

We’ve seen a flood of similar teases in the last few weeks. Kyrie Irving wants to sign here when his contract expires. Jimmy Butler wants to join him. Oh, and Kevin Durant is really interested in winning a title with the Knicks, for “legacy” reasons.

But this story puts the rest to shame:

Team Dolan quickly responded to the story with a curt, “We have no plans to sell the Knicks.” But that hasn’t dampened enthusiasm on Wall Street. MSG stock was at $266.23 a share on June 27—the day MSG announced it was considering spinning the Knicks (and Rangers, and Liberty) into a separate business entity. It opened today at $330. Clearly, investors like the idea—maybe even more than Knicks fans do.

I still don’t buy it.

I’m not a finance guy or a tax accountant, but the idea that the teams would be more valuable on their own does make some sense. And there will be some pretty significant tax implications when the team does change hands. The Dolan family bought the Knicks for $300 million in 1997. According to Forbes Magazine, it’s now worth more than ten times as much. This could very easily be a matter of estate planning.

It’s the other part of the article that doesn’t sit right with me, which is the idea that Dolan would sell off the sports teams to focus on The Garden and his other high-tech music/performance venues.

But I’m coming at this from a purely practical perspective. Let’s say you own an arena. You’re in in the business of staging events. The events bring people in the door—you make money on the ticket sales, but also on the amenities you provide once they’re inside. Beer and popcorn and foam fingers and whatnot. Now, as owner, wouldn’t it be nice to have two products that will fill your arena ninety or so times a year?

Because that’s what the Knicks and Rangers represent to Madison Square Garden. Forty-one home games, times two. More, in a playoff season—but we all know the Knicks are plenty profitable, even when terrible. Why give that up? Maybe he doesn’t enjoy running the teams as much as he likes hobnobbing with Irving Azoff and Don Henley. So what? He can hire people to run those businesses, take a back seat, and cash the checks.

(Which is exactly what it appears he’s doing right now.)

Maybe he will spin off the teams into a separate company. That doesn’t mean he won’t continue to own and control that new entity. Frankly, he’d be crazy not to.

With the additions of Mario Hezonja, Kevin Knox and Mitchell Robinson and the departure of Kyle O’Quinn, the Knicks roster looks like this:

That’s sixteen players—not counting the two-way deals for Trier and Hicks—for fifteen spots. They might have saved a roster spot by cutting ties with Hicks and giving Robinson that second two-way deal, but instead Scott Perry inked the second-rounder to a very team-friendly contract.

That means somebody else has to go.

From a strictly economic perspective, the obvious cut would be either Burke or Williams, who have very little money guaranteed on their 2018-19 deals. But both are players the Knicks want to keep, as Burke could easily be in the starting lineup.

Some of David Fizdale’s recent remarks leave the distinct impression that he’s not expecting any of the team’s current veterans to be around for the season opener. That could be a hint that they’re shopping the likes of Courtney Lee and Lance Thomas.

Joakim Noah is a strong candidate to be cut loose, but not until September 1, which is a key date for “stretch provision” math. Some tough decisions will have to be made.