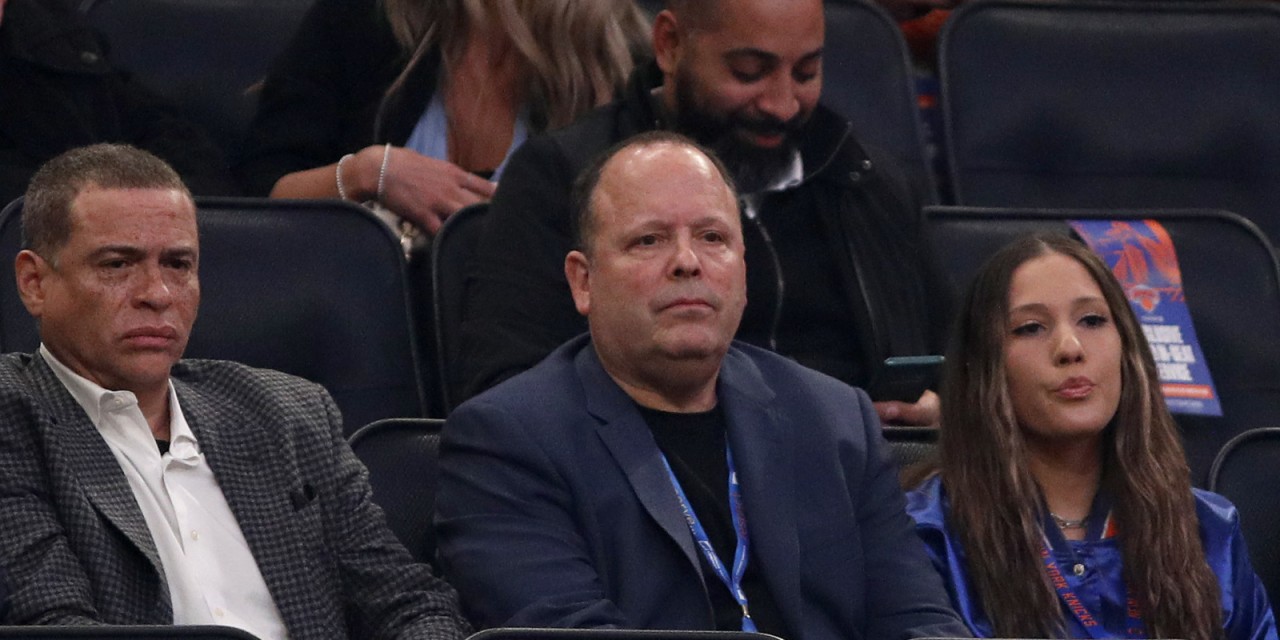 The Knicks have been mentioned as a trade destination for several high-profile stars, but are any of them really worth it for Leon Rose?

After seven months of inactivity the new NBA year is rapidly approaching, which means Rose will begin his first offseason as team president. The league has yet to give an official green light on free agency, but we do know that the draft will be on November 18th. If you are not up to speed with the myriad of options available on draft night, please help yourself.

Our focus for today resides elsewhere. Rose was brought in to beef up two glaring holes in the Knicks’ organizational process: player development and star recruitment. Whether unknowingly or not, Rose also beefed up another weakness: negotiating prowess.

That skill will be needed on the trade market, where the Knicks have been active. They have already been linked to every prominent player that is expected to be made available.

Scott Perry’s Marcus Morris trade should be the new standard. The Morris deal is the first one-sided deal that favored the Knicks since the turn of the century. Perry knew that the Clippers were the one in urgent need of help, which allowed the Knicks general manager to stand firm on his price.

Such deals have been few and far between, and by that I mean nonexistent. For the most part though, the Knicks have been used by rival teams as marks to pump up the price. The early ties to Chris Paul, Victor Oladipo, and Russell Westbrook suggest this thinking.

The Knicks have the means to make a respectable offer for any of those three players. That is not the point; the point is paying market value and not a premium. We know the team’s asset chest is well stocked and that Tom Thibodeau would appreciate a veteran player to help him navigate what is sure to be another long season. Rose would like to appease his new head coach, and he has the leverage to do so.

Rose’s baseline for all three trades resides in the fact that the Knicks are indeed in dire need of talent, just not in  a hurry to do so, and any price point can be found in  a potential Chris Paul trade.

Paul has been tied with the Knicks the second Rose was named team president. News leaked last week that the asking price is not as gargantuan as one might have thought. The Thunder reportedly want a young player and some picks, and the young player of most interest is Kevin Knox.

Knox is still a work in progress, which is why the team has tried to push Frank Ntilikina or Dennis Smith Jr. in a package instead. Kenny Payne was brought in in part to help get Knox on the right track; however, if the team were to add Isaac Okoro or Devin Vassell to the mix, Knox would once again find himself in rotational limbo. Assuming Knox becomes expendable, we at least know he can be the centerpiece in a CP3 deal—which must be tied with a Carmelo Anthony homecoming redux further filling any void Knox would leave.

Most importantly though, if Knox is able to be flipped for Paul, he should be able to yield Oladipo or Westbrook at the bare minimum. Paul is the most esteemed player of the bunch, yes, but he could also provide the most value to winning games among the three. The downside to Paul is his massive contract. Ironically enough, all that beloved Cap Space™ becomes valuable. The Knicks are one of the few teams who could carry the weight of the $85.6 million owed to the Point God through 2022.

Large cap hits bring us to the deal that would be classic Knicks: Russell Westbrook.

Russ is owed a lot of money through 2023; $132.7 million to be exact. In hindsight, he could be Daryl Morey’s version of an upper-decker for a forced resignation over the Hong Kong incident. Unlike Paul, Westbrook hasn’t come to terms that his time of imposing his will on the opponent is nearing its end. Westbrook’s jumper has never been a strength and has become a weakness.

Westbrook would be an entertaining add that would play well with the fans initially, and ESPN would play the Durant vs. Westbrook rivalry into the ground that first season. But those last two seasons could get ugly if Westbrook loses the ability to knife his way to the rack. Simply put, there is no incentive to acquire Westbrook. Best case scenario, he makes the Knicks an eighth-seed contender. At worst it’s a three-year pause on spending.

The appeal with Westbrook is the price to land him. If Rose does engage, he should not offer anything of value, not even Knox. Given his history as an agent I feel comfortable believing Rose knows the Rockets have zero leverage. Their hope is to reshuffle one last time with James Harden—they are reportedly interested in Joel Embiid—and would need to offload Westbrook somewhere.

Any deal that has Westbrook to New York better have additional assets attached. For example if the Knicks were to become the third team in a Philly and Houston deal, a young player like Zhaire Smith and picks from someone should accompany Westbrook. Such a deal seems extremely unlikely, which means Russ to NY should be just as unlikely.

Victor Oladipo is a different case. Oladipo does not carry a hefty price tag like the prominent point guards, and could become a piece of Rose’s core if all went well. Oladipo is set to be a free agent at the end of next season with Miami as a popular destination. Before Oladipo can plot any plans to make South Beach home he has to get back to form. He has yet to fully return to All-Star form following a nasty knee injury, later hurting his quad too, so there is a bit of damaged goods here.

What exactly the Pacers would want back is uncertain. They too do not possess much leverage in negotiations with the Knicks for those exact reasons. For Rose this would be a buy low and sell at deadline, or if all goes well, add an All-Star caliber who should have a few more peak seasons left in him.

The best the Pacers could hope for is a young player like Knox, and possibly Smith or Ntilikina if Rose wishes to hold on to future picks. But they should not get more than that.

That is the disposition Rose should have this offseason. The Knicks for the first time in forever hold the higher hand in any trade talks. It would be a shame to watch that go to waste.

»READ: How the delayed season affects the Knicks

»READ: The Knicks Wall Mock Draft 2.0: will Knicks be bold with three picks?

»READ: Bully-ball is back: can the Knicks learn from the new NBA champs Lakers?