Monday Musings: Knicks’ Season Is Officially Over, Now What? 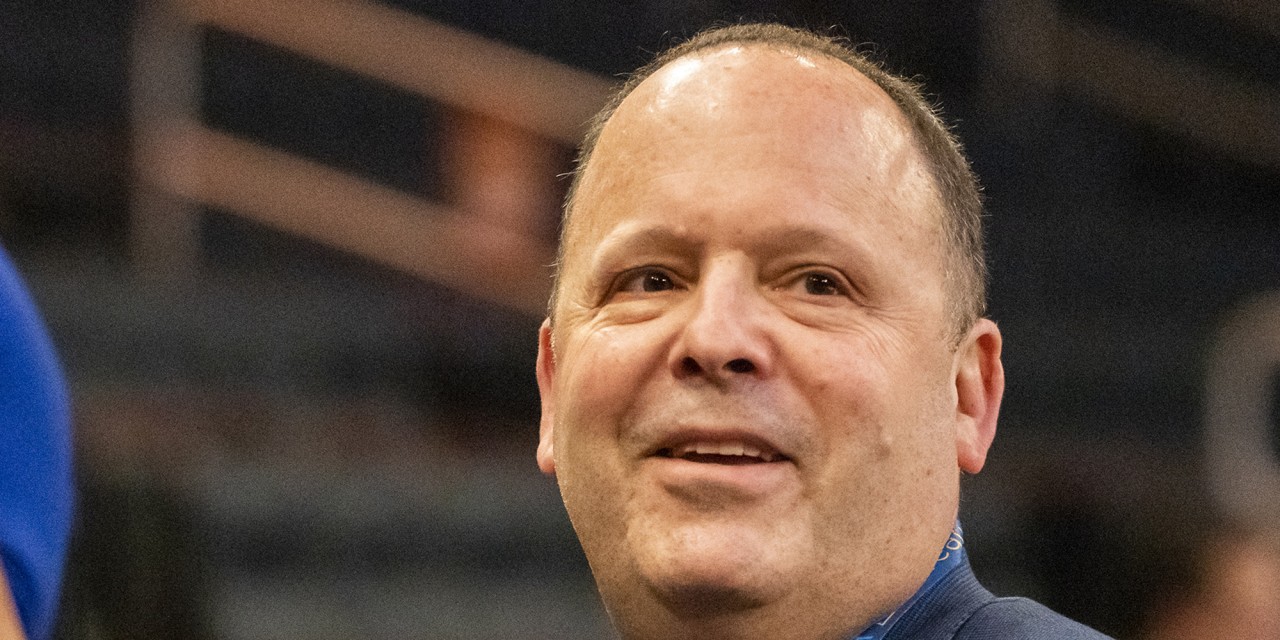 The Knicks may not play organized basketball for what could add up to nine months. What follows next could be make or break for the franchise.

It’s official. The next time we see the New York Knicks play basketball we will have parkas on our backs and Timbs on our feet. The NBA’s Board of Governors approved the return to play with 22 teams coming back on July 31st. For drafting purposes the draft lottery will be held on August 25th and the draft on October 15th.

As the team tries to put together a few exhibition games between now and late November/early December, team president Leon Rose should have tunnel vision on putting the best possible product out when the games actually matter.

Rose has settled all business in major front-office positions and could have his head coach candidate list sorted out. How should Rose prioritize his preparation for his first full season as team president? Below is my recommended three-point plan.

The only thing that should be on everyone’s mind in the front office is the draft. Little else trumps the decision the team has to make when they are on the clock October 15th. Who they land could dictate everything else from prospective free agents, playing style, and even who takes over as the head coach.

Rose took a great step in the scouting direction by landing scouting savant Walt Perrin. Perrin should be relied on heavily this year given the general uncertainty of the draft class. If the Knicks were to win the lottery the expectation is LaMelo Ball, but that is only a 9.0% chance.

More likely than not, the Knicks will land in the middle of the lottery, and could either make a move up for Ball or zone in on a prospect Perrin finds to fit the bill. The Golden State Warriors remain a strong trade partner possibility, with recent rumors suggesting they are high on Iowa State floor general Tyrese Haliburton. Warriors general manager Bob Myers is open to trading the top pick, likely something along the lines of the Luka Doncic–Trae Young deal I mentioned last month.

Beyond their lottery selection they also have two more picks to make: one at the end of the first round and another at the top of the second round. Perrin and the scouting department have the opportunity to use these picks to give the team a much needed infusion of talent or package those picks on a player that is a cut above from the rest.

The scouting stretches beyond the draft. Scott Perry largely whiffed in free agency, but the good news is the books can be wiped clean thanks to the type of deals Perry prudently handed out. This is where Frank Zanin can come in. Zanin was a pro scout for Sam Presti in OKC and prior to that filled a similar role for Billy King in Brooklyn. He can identify players the teams should take a big swing at (e.g. Brandon Ingram) or players that can be signed at a bargain price (Christian Wood, Davis Bertans).

You have to crawl before you can walk, so the work of Perrin and Zanin could pay dividends immediately.

Last week we covered Bobby Portis’ Knick career coming to an end. There has been no update to the status of the other veterans signed to one-and-one deals, but Rose might have to step in on one player in particular: Elfrid Payton.

It’s nothing against Payton; he should rightfully be playing for long-term security. It’s Perry’s attachment to players he worked with in the past. Payton is fiercely loyal to Perry, which could make this split tougher for the GM to make—which is why Rose needs to step in. Individually, Payton and Julius Randle are solid players. Together they are a disruptive duo for their team’s chemistry.

There is a chance neither is on the team by next season. The team remains open to dealing Randle, but Payton should be let loose and get the chance to play elsewhere. The Knicks should add a guard in the draft, and Chris Paul remains a possible trade target. That leaves Payton on the outside looking in. The best solution is an amicable parting of the ways.

3. Hold Off on Head Coaching Hire

Tom Thibodeau’s name is ringing in these streets. Once Adrian Wojnarowski confirms you are a front-runner for a job opening, more likely than not, you will get said job. If you are not part of the pro-Thibodeau crowd, start talking yourself into it.

As the Knicks season ends now, President Leon Rose will soon begin his search for a new head coach — with Tom Thibodeau a frontrunner out of the gate, sources tell ESPN.

My advice: even if Thibodeau is Rose’s guy, wait until the draft is over before making a decision. Hiring a head coach prior to the draft opens the team to the same mistake they made in 2016 with Jeff Hornacek. For those unfamiliar, Hornacek was hired prior to Frank Ntilikina being selected in the draft. Hornacek was given the directive to run the Triangle, hence the Ntilikina pick—only Hornacek was not a Triangle guy. The mismatch left Ntilikina in constant purgatory during his rookie season, and much of his sophomore season.

That cannot happen again. If Thibs is the guy, he will know the full roster he is stepping into. If another candidate, Kenny Atkinson, fits Ball’s run-and-gun playing style over Thibodeau, the team can pivot. The collective patience of the fans has to be waning on the rebuild after a setback last season. The last thing needed is a head coach stuck with players that don’t fit their system.

Mike Miller’s time in New York may not be over after all. Chances are he will not be the head coach when the Knicks return but he could hang around on the coaching staff, perhaps returning to his original assistant-coach position.

People within the Knicks organization have a strong desire to keep Mike Miller on their coaching staff even if he doesn't get the head coaching job.

Miller’s familiarity with the core of the roster—specifically R.J. Barrett, Mitchell Robinson, Frank Ntilikina, and Kevin Knox—would be beneficial in helping the next head coach hit the ground running. Miller also had some success finding a place on the floor for Randle to thrive, and allow him to share the floor with Robinson—something with which David Fizdale struggled.

Will the 2020–21 season be about reunions? Carmelo Anthony could find his way back to New York, especially if Rose is able to land Paul from OKC, and Anthony could see another old friend if he comes home: Mike Woodson.

Woodson was at the helm for the golden year, leading the team to a 54-28 record and a playoff series win over the Boston Celtics. Around these parts that is more than enough to be welcomed back in open arms.

The team plans to interview Woodson for the vacant head-coaching position, but could also be considered as an assistant as well. Everything I said for Miller applies to Woodson: a familiarity with the organization and the sheer experience of it could help whoever is named head coach learn the lay of the land so to speak.

The past week and a half in America has been a wild one. Racial injustice has plagued the country for far too long, and it appears that finally the majority of people are waking up. In an act of solidarity, most NBA teams issued some form of statement that they were with their players in opposing police brutality and institutional racism.

All the Knicks had to do was issue a simple statement and move on. That didn’t happen, and to make it worse, an internal email leaked as to why a statement wasn’t issued.

I have just been told that dozens of disgruntled MSG employees are currently meeting, without Jim Dolan, to discuss Dolan's internal memo and position on this subject. It's the equivalent of a players-only meeting, except it's the non-player employees meeting. https://t.co/1Cm8DR4YDQ

Criticism was going to rain upon the team regardless given James Dolan’s connection to President Trump, but the internal email was yet another example of why players do not flock to NYC when given the opportunity.