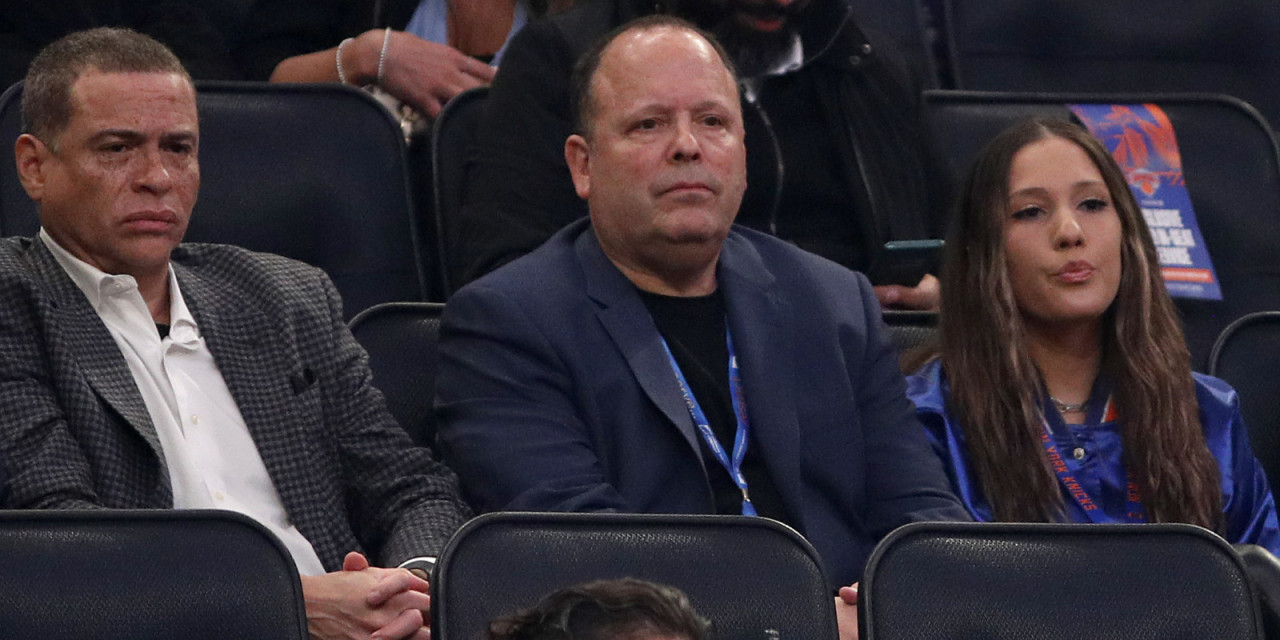 The 2021 offseason is almost over. Thanks to Leon Rose and his meticulous team-building approach, the expectations are high for the New York Knicks.

A rare occurrence took place last Friday; Leon Rose spoke publicly. Since taking over as team president of the New York Knicks, Rose has taken a Paul Cicero approach to communication. He broke that silence Friday, speaking to the media for the first time in 14 months.

Staying true to his brand, Rose kept his words to a minimum, putting emphasis on what he did have to say. He spoke of a successful last season, applauded Tom Thibodeau for his Herculean coaching and rebranding effort. He hit on past talking points, roster flexibility, but also stability.

“As we went into the summer, in order to build on last year, continuity and stability were two important factors in what we did,” Rose told reporters. In doing all this, we’re always looking to get better and we want to remain flexible and we’ve done that.”

Rose’s words backed his actions over the summer. In his first full offseason, Rose subtly shifted the paradigm that has plagued the team in recent years, the all-or-nothing spending. The previous regime was fixated on rolling cap space over like it was PTO until a superstar player finally agreed to take hundreds of millions of dollars to save the franchise.

Rose instead kept the band together and made sure his best player was taken care of. The new faces he did bring in fit into the culture Thibodeau had established and were brought in on team-friendly deals.

The three-year deals given to holdovers Nerlens Noel, Alec Burks, and Derrick Rose include a club option for the final season. The same is true for Evan Fournier’s four-year deal. The two-year deal Kemba Walker signed could become one of the better contracts in the league if his health holds up. Even Julius Randle’s extension can be characterized as team-friendly. All these transactions keep the momentum from last season going, while still being ready to pounce when the time is right.

For the first time in a long time, there is reason to have high expectations. That is the beauty of stability, I guess.

Robinson will not be thrust back into action when training camp opens. Robinson has yet to be cleared for full contact coming off his broken foot. Once he is cleared, it would not be surprising to see Robinson be brought along at a snail’s pace. The team beefed up their big man depth by re-signing Noel and Taj Gibson and drafting Jericho Sims, who impressed in the Summer League.

The depth should not make you bearish on Robinson reclaiming his starting position.

“We’re following what our medical people are saying,’’ Thibodeau said. “There’s a plan in place. And we’re not going to rush, we’re going to take it step-by-step. That was the great value in having Nerlens and Taj. So we love the depth at that position. But we like where Mitch and the way he’s grown, professionally. We’re excited about the season, we’ll see how it unfolds but we’re not going to rush, we’re going step by step. He’s a big part of what we’re doing.’’

If anyone can appreciate what Robinson does on the basketball court, it’s Tom Thibodeau. And on Friday, the head coach spoke on his confidence in Robinson, noting his strong work in the gym and film room, which should only keep him in the team’s good graces.

Unlike some teams in New York City, the Knicks do not have to worry about any vaccine drama. Leon Rose confirmed Friday that the team is fully vaccinated, meaning no one on the roster is in danger of missing games due to New York City’s vaccine mandate.

Under the mandate that went into effect on September 13th, players would not be allowed in arenas without proof of vaccination or approved medical or religious exemption.

With no vaccine drama, the Knicks can set their focus on 41 real home games. The team went 25-11 at home last season, but that was mostly in an empty Garden. This season, the team will have a fully operational Madison Square Garden at their disposal.

It’s got to be asked: who does Leon Rose have his eye on? A jaded Ben Simmons? Hopefully not. Someone like Karl-Anthony Towns would be worth considering. Towns cannot be in the best of moods in Minnesota right now. The Timberwolves are running in place… and it is Minnesota, it would not take much to make someone want to leave.

A homecoming for Towns would hit for all the reasons Kemba’s homecoming hit. Towns may be from New York in a “NY/NJ” kind of way, but he was a Knicks fan, growing up. And most importantly, he is very good.

Rose has kept a tight lid on anything the team does, however, the worst kept secret is a big trade happening at some point. The team has gorged on draft picks and kept the books relatively clear, and it’s not because Leon Rose is a nice guy.

If draft night showed us anything, it is this: whoever Rose has in mind, he will be painfully patient in pulling the trigger. So for now, let’s enjoy the group that’s currently assembled in New York.