NBA 2K League to Kick Off 2020 Season via Remote Play 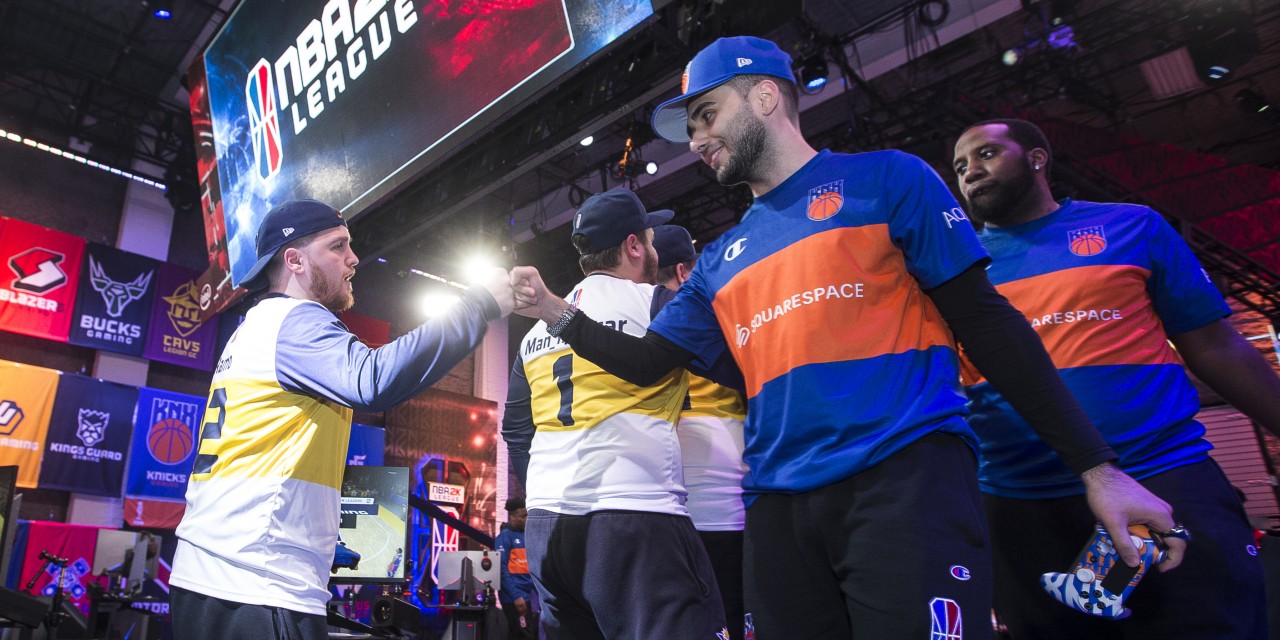 The third season of the NBA 2K League will go on following a coronavirus-related delay, as players and teams connect from their homes.

The NBA 2K League has laid out its plans to kick off the 2020 season, starting Tuesday, May 5th.

The league announced a six-week plan to play games remotely, each team playing from their respective cities.

Matches will be streamed every Tuesday, Wednesday, Thursday, and Friday live on Twitch and YouTube starting at 7 p.m. ET, with four matches as night. Each game will be a played in a best-of-three format, and with the winner of the series notches one win in the standings.

Can’t wait for the games to begin.

In season tournaments like The Ticket, The Turn, and The Tipoff are still scheduled to take place. The Ticket tournament will provide a team outside the playoffs a chance at the final spot in the postseason. In the inaugural 2K League season, Knicks Gaming won that tournament and went on to win the 2K League Championship. No exact dates for matches our tournament details have been released yet.

The NBA 2K League has also announced a new campaign titled, “THIS IS NOT A GAME.” The campaign highlights that playing 2K professionally in the NBA 2K League is not just a game, but a lifestyle and takes tons of practice and dedication. The players must be hungry to play, as the regular season has been delayed a full month now, much like the last third of the 2019–20 NBA season has been frozen in coronavirus-forced hiatus.

Knicks Gaming now has their chance to show they can bounce back from a down season. Coach Kyle Rudy granted an interview with us and gave insight into the new players and upcoming season, which you can read here.