With the NBA 2K League on Pause, ‘Three for All Showdown’ Unveiled 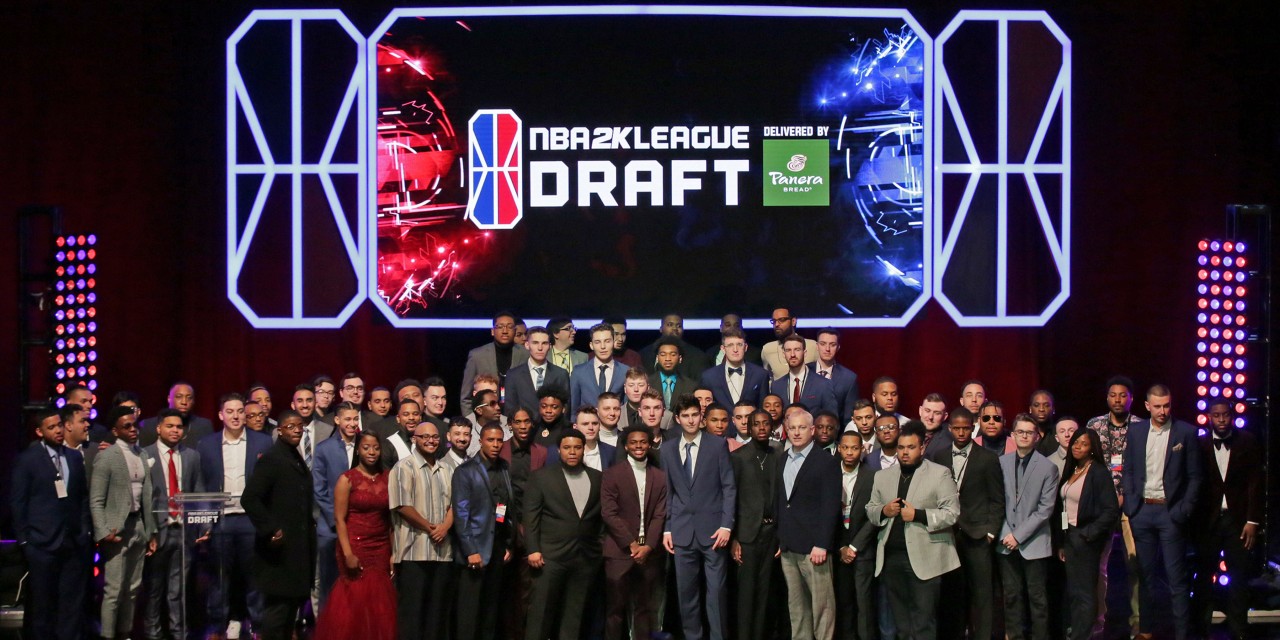 The NBA 2K League, paused at the moment, announced a 3-on-3 online tournament today to occur next Friday with prize money.

The NBA 2K League season is on hold for now, but the esports league has something brewing for fans looking to play some NBA 2K20 while self-quarantining. Next Friday, March 27th, the league will host the “2KL Three for All Showdown” with a $25,000 prize pool. The 3-on-3 tournament will be entirely online with teams made up of social media influencers, fans, and the top female 2K athletes, the league announced. The tournament will take place in the 2K20 MyPark game mode. Fan sign-up begins on March 23rd at the 2K League’s website. The entire tournament will be streamed on the NBA 2K League’s Twitch and YouTube pages as well.

The 2K League’s “Three for All Showdown” will consist of two stages. The first stage will involve 32 fan-organized teams playing against each other. The second round will bring the top-placing teams from the fan bracket to face off against the social media influencers and the top 2K female players teams. All rounds of play will be best-of-three series, until the final round match ups which will be best-of-five. The $25,000 prize pool will split split up as such:

This tournament represents a solid effort made by the esports league to continue to support the 2K community while league play is on hold. The season was scheduled to begin with The Tipoff tournament on March 24th, and Knicks Gaming had a lot of hype following an exciting draft last month. Knicks Gaming made four draft selections and rebuilt their team for the upcoming season. With the season on hold, Knicks Gaming seems to be having fun cooking indoors, at least.