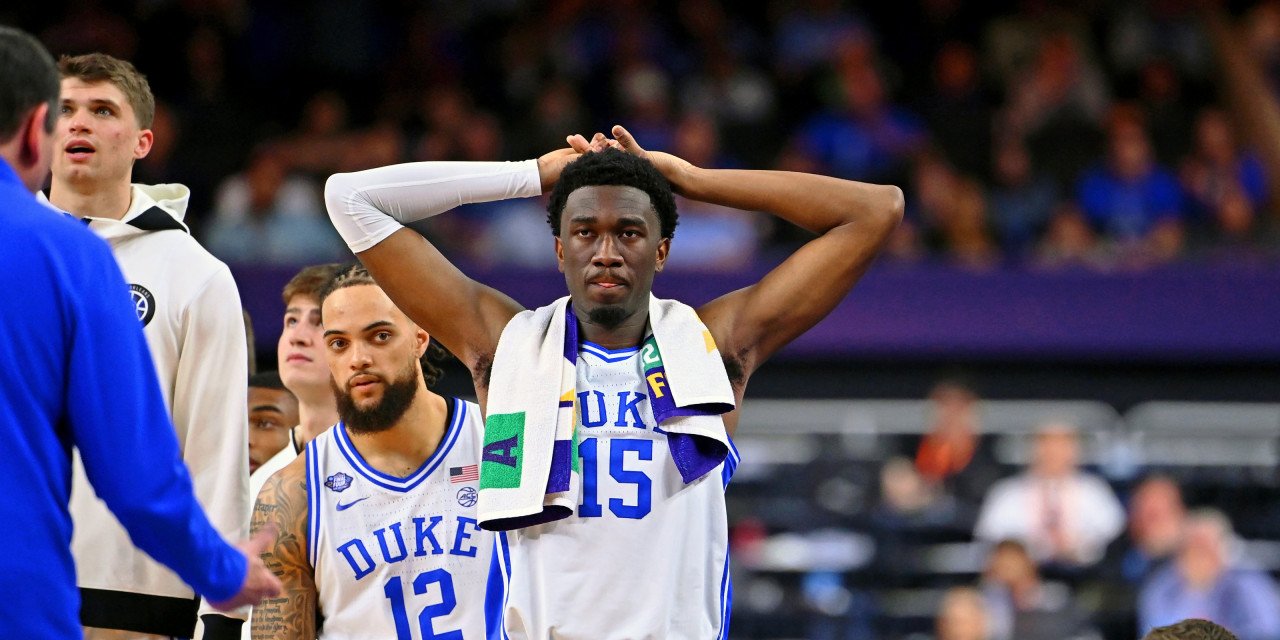 The Knicks stayed right where they were projected to land in the 2022 NBA Draft Lottery, taking home the 11th overall selection.

With the 2022 NBA Draft Lottery now concluded, the New York Knicks’ draft positioning remains unchanged. They have received the 11th in the draft.

Going in descending order, NBA Deputy Commissioner Mark Tatum announced the order of the top 14 picks of the 2022 NBA Draft. There were no surprises through the first seven teams until the Sacramento Kings, slated with the seventh-best odds at the top pick, were skipping, signifying a jump to the top four. However, the Knicks, once again, will have a mid-lottery draft pick. They will pick 11th overall for the first time in franchise history during the lottery era (five times in the 1950s and ’60s).

The Orlando Magic were the big winners of the draft lottery, taking home the first overall pick. The Oklahoma City Thunder, Houston Rockets, and the Kings will select second, third, and fourth, respectively.

The draft lottery has been a sour subject for the Knicks in the past. The 1985 lottery was the only time the ‘Bockers moved up in their pre-lottery position. This year, New York stayed put. Although the Knicks will miss out on the cream of the crop (barring a potential trade-up), they will have plenty of options at pick no. 11.

The Knicks could add a strong scorer like Wisconsin’s Johnny Davis, Arizona’s Bennedict Mathurin, or Kansas’ Ochai Ogbaji. They could look for a stout defender like Baylor’s Jeremy Sochan or look for a big man, such as Memphis’ Jalen Duren or Duke’s Mark Williams if they believe Mitchell Robinson wants to move on from New York.

After a vastly disappointing 2021–22 season, it became obvious that the Knicks need a true, long rebuild. After finding three solid rookies in the previous draft, the Knicks showed they can find talent outside of the top of the draft. They will now get the chance to add a superstar to their core of RJ Barrett, Mitchell Robinson (should the team re-sign him), Obi Toppin, and Immanuel Quickley.

Stay tuned for more draft coverage at The Knicks Wall and find all our articles breaking down prospects and Knicks needs at the 2022 NBA Draft at this page.