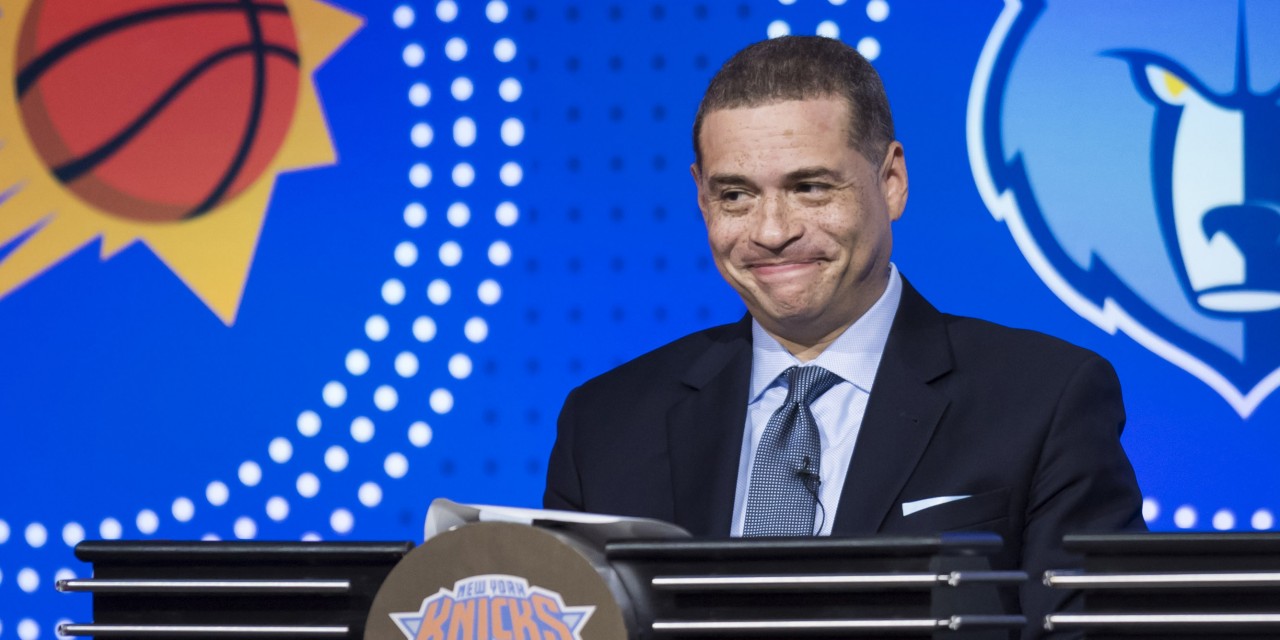 The Knicks will get a chance to win the top pick in the draft in August, with the NBA setting the 2020 draft for October as well.

The NBA has officially postponed its 2020 draft, according to ESPN’s Adrian Wojnarowski. The draft was originally scheduled for June 25th at the Brooklyn Nets’ Barclays Center. It will now occur on October 15th.

The draft lottery, which was initially scheduled for May 19th, was postponed at the beginning of the month. ESPN’s Tim Bontemps reported that the lottery will operate the same way it did last year. Shams Charania of The Athletic reported that teams have received ballots for voting on which prospects will be invited to the draft combine.

The Knicks will get a chance to win the top pick in the draft lottery on August 25th, per new developments.

The coronavirus pandemic has thrown multiple wrenches into the NBA’s calendar. The rest of the regular season was suspended on March 11th, with teams still having between 19 and 15 games left before the playoffs. Teams have begun opening up practice facilities for voluntary workouts but no games have been rescheduled at the moment.

The NBA is set to start officiating a proposal that will resume the season for 22 teams. Sadly, the Knicks will be left out from this as franchises competing for playoff spots all congregate in Orlando, Florida, for the postseason.

The Knicks have three draft picks in the 2020 draft, which are currently projected to be the sixth, 27th and 38th selections. New York has a 9.0% chance to land the first overall pick in the draft lottery.

The NBA, once again, moved the draft lottery date, this time up five days.

The new dates are August 20th and October 16th for the lottery and draft, respectively, per The Athletic’s Shams Charania.

Sources: NBA teams have been informed of new calendar date:

»READ: Shooters shoot: Saddiq Bey would be an excellent first-round draft grab by the Knicks 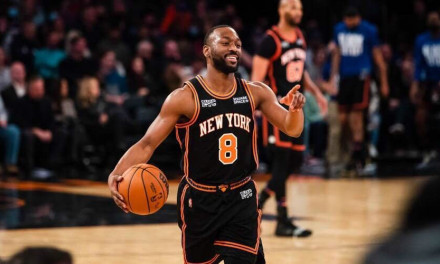