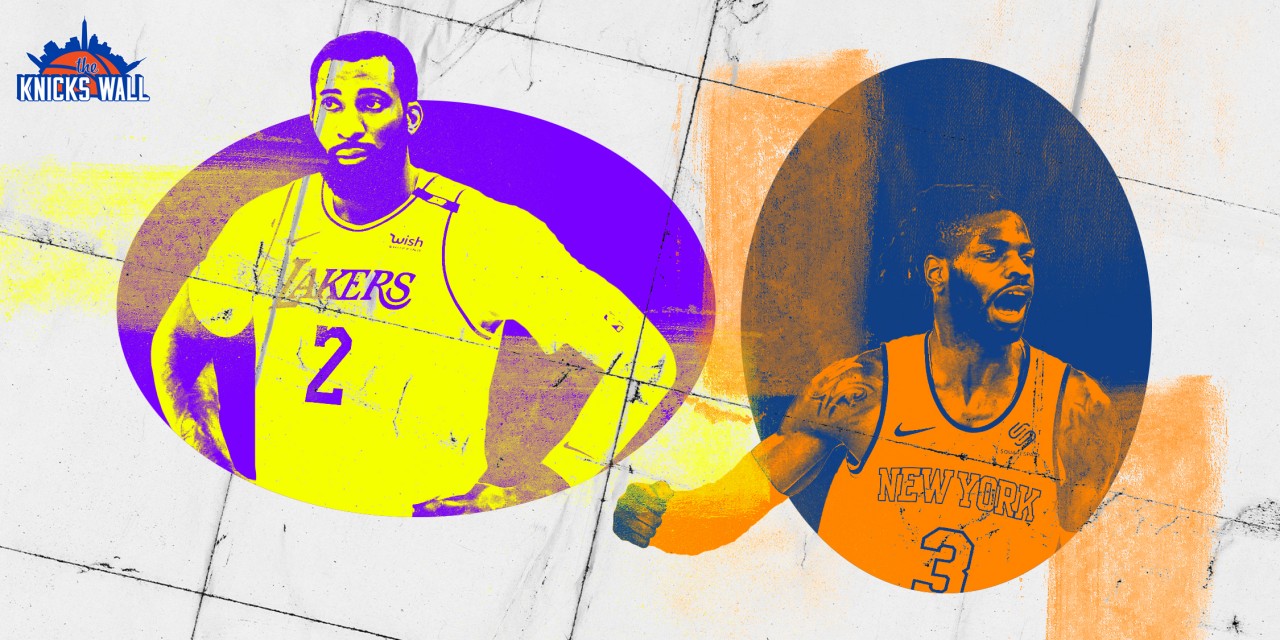 With Mitchell Robinson sidelined for the rest of the season, the Knicks are looking for replacements. However, Nerlens Noel is already on the roster and may not need replacing.

When the New York Knicks demolished the Detroit Pistons on Friday, April 2nd, the attention was focused on New York’s sweet shooting, including 20 first-quarter points from Julius Randle.

Not much went wrong for Tom Thibodeau’s team, but what went under the radar was a zero-point, four-block, +21 performance from Nerlens Noel, New York’s starting center since Mitchell Robinson’s first injury—and now likely permanent center after Robinson’s foot surgery.

Heading into the trade deadline, the Knicks were tied to starting-quality centers like Myles Turner and Andre Drummond and have since signed Norvel Pelle and John Henson to 10-day contracts (signing Pelle to a second 10-day over the weekend). But with Noel playing as well as he is, there may be no need to sign more big men or look for Robinson replacements on the buyout market.

On the season, Noel is averaging mediocre 4.9 points and 6.2 rebounds per contest, with a career-high 2.1 blocks and 8.8 block percentage. A lot has deservedly been said about Turner’s league-leading block percentage, but Noel isn’t far behind him. If the season finished today, Noel would be 13th all-time for blocks in a single season—four of the top six seasons of which are held by Manute Bol.

In 25 games as a starter, Noel averages just over 27 minutes per contest and registers a 110.6 Offensive Rating and 109.9 Defensive Rating, both promising numbers from the career backup.

When Noel is on the court (remember, the sample size is growing as he maintains his starting role), opponents shoot 3.7% worse at the rim, per Cleaning the Glass. An anomaly from Noel’s on-court minutes is that the frequency of opposition shots is slightly higher at the rim, and less from everywhere else on the court.

Defensive rebounding is the biggest issue preventing Noel from being a quality starter. Yes, rebounding is more of a team role—not just for the big men—but it does help.

The Knicks are second in the league at team rebounds per 100 possessions, behind only the Jazz, via NBA Stats, but Noel’s individual rebounding numbers are near the bottom of the league. Since the Detroit game mentioned above, the Knicks have gone 2-2. Noel, playing most of the big man minutes, logged five, six, five, and 13 rebounds in each.

Julius Randle, R.J. Barrett, and Alec Burks are high-minute players well above their positional average in terms of rebounding percentage, so Noel’s rebounding isn’t the end of the world. But it’s worth keeping an eye on when looking at fits next to the center position in the future.

On the offensive end, Noel is a low-usage play finisher and has been his whole career. The Knicks aren’t an offensively dynamic team, NBA Stats ranking them 21st in the league on that end, but Noel adds a vertical spacing component.

It’s not a bad thing that he isn’t the best offensive weapon. With ball-dominant players like Randle, Barrett, and Derrick Rose on the roster, they don’t need him to have the ball in his hands.

When looking at two-man combinations with some of the Knicks’ best players, Noel is a positive when on the court with each of them, save for Immanuel Quickley, per PBP Stats.

This isn’t the case with Mitchell Robinson, who has a slightly higher usage despite a similar skill set. He’s a net negative when playing with Randle, Barrett, and Quickley, per PBP Stats.

RJ UP TOP to Nerlens for the SLAM pic.twitter.com/XkgxtVTTnj

Before looking at what this means for a team level, it’s worth mentioning that Robinson is 23 years old, while Nerlens Noel is 27, and with much more experience.

Noel might not be a difference-maker or superstar for the Knicks, but having a starting-quality center on a very affordable contract is one of the best building blocks for an elite team.

The former Leon Rose client signed with the Knicks this past offseason on a one-year, $5 million contract after playing on the minimum for the last few years. Before the team looks at signing a DeMarcus Cousins type (currently on a 10-day with the Los Angeles Clippers) or another replacement for Robinson, the team should consider keeping Noel as the main big man.

If he’s happy sticking around the Knicks, especially after this likely playoff berth, New York might have one of their positions sorted for the foreseeable future, while the young players develop and get experience under their belts.

Don’t be annoyed the front office didn’t get a big name center at the trade deadline. The fact that the team has 48 minutes of consistent production when Robinson is back in the lineup is one of the best things this team could have right now. And it’s working.