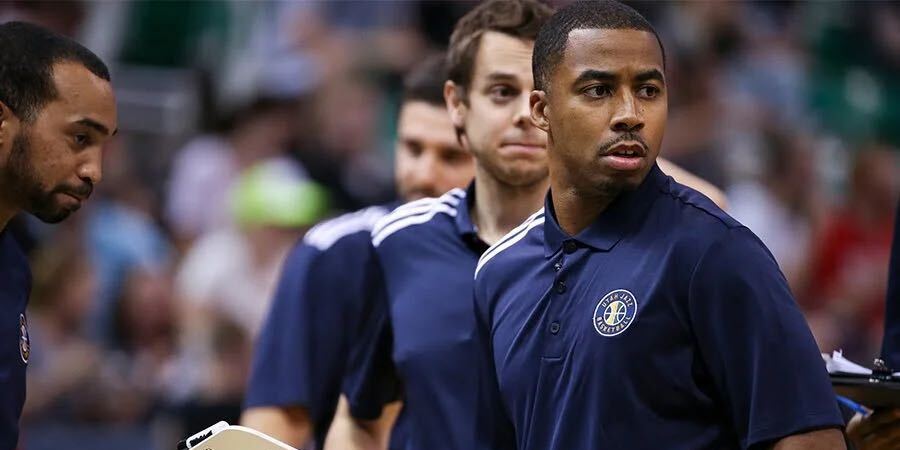 Bryant, 34, joined the Jazz in 2012 as a player development coach and was promoted to assistant coach under Quin Snyder in 2014. Bryant is known for his player developing prowess, working with quite a few star players such Damian Lillard, Gordon Hayward, and most recently Donovan Mitchell, Utah’s All-Star guard.

Utah is currently embroiled in a first-round playoff series matchup with the Western Conference’s third seed, the Denver Nuggets, who defeated the Jazz in Game 1 on Monday in overtime in spite of Mitchell’s 57-point effort.

According to Stefan Bondy of the New York Daily News, Mike Miller will not be retained by Thibodeau and the Knicks despite being under contract.

Mike Miller, who briefly rejuvenated the Knicks last season after taking over for David Fizdale, will not be serving on Tom Thibodeau’s staff, according to sources. He’s under contract and there was speculation he’d be retained as an assistant after his impressive stint.