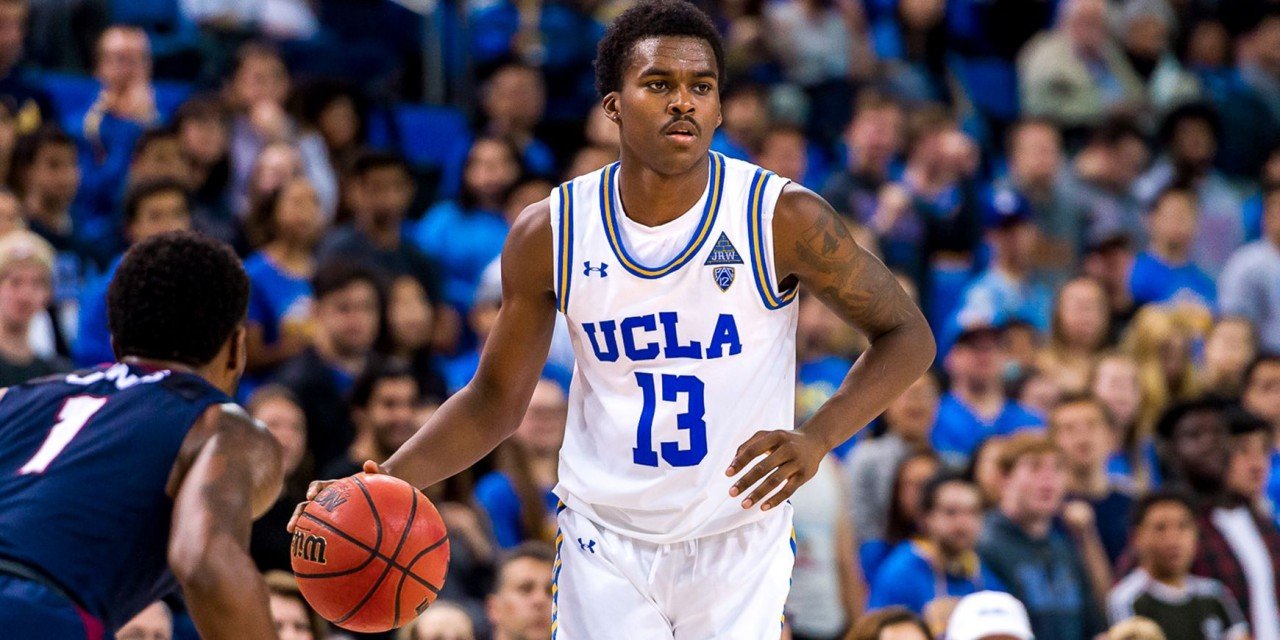 The New Yorks Knicks have come to terms with undrafted free agent Kris Wilkes out of the University of California, Los Angeles, first reported by ESPN’s Tim Bontemps.

The two-way contract is a relatively new NBA invention. In the last two years, the Knicks have tagged Luke Kornet, Isaiah Hicks, Allonzo Trier, and Kadeem Allen as G League players to be called up to the big-league for a maximum of 45 days. The two-way deal has been mostly used to keep track of a promising player’s progress in the developmental league, then shuttle him up to New York proper as an extra body—and if he impresses, like how Trier did—then work out another deal.

The Knicks signed Luke Kornet last offseason following his mediocre rookie season on the two-way deal, and Allonzo Trier’s richest contract for a former two-way contractor has set the bar by the Knicks for undrafted talent in the league.

Wilkes will have to develop in Westchester—home to the Knicks’ G League affiliate “DubKnicks”—without former G League Coach of the Year Mike Miller, who was promoted to an assistant coach on David Fizdale’s staff in the last week. Miller had a fine record of working with prospects in White Plains in the volatile market, often seeing his projects ship off to other teams or move to the ‘Bockers.

The UCLA product from Indianapolis is known as a physical specimen with solid athletic attributes. Wilkes can be aggressive and pound the rock on offense while his attention and 6’10.75″ wingspan definitely helps on defense.

New York selected Duke freshman R.J. Barrett with the third overall pick in the draft and later selected Michigan forward Ignas Brazdeikis at no. 47 following a trade with Sacramento to move up.