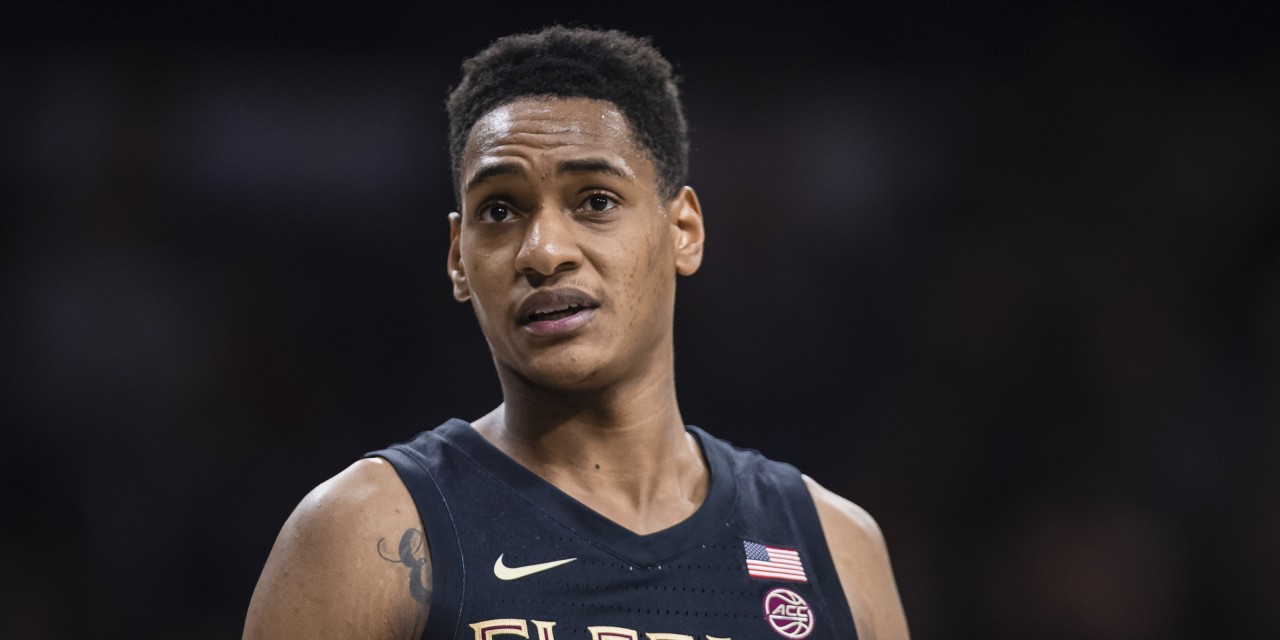 The Knicks didn’t get the draft pick they wanted after last night’s NBA lottery. But there are several options for Leon Rose and top brass.

What else is new?

At this point, that’s the only reaction one could muster about the New York Knicks’ chronic misfortune. Not just in the NBA draft lottery, but in general. So last night should basically come as no surprise. If anything, it was to be expected.

Last year, it was missing out on consensus number-one overall pick Zion Williamson. Our last transcendent lottery pick, Kristaps Porzingis, is in the playoffs, only he’s lighting it up in a Dallas Mavericks uniform. But this is just the way things work in Knicksland. It’s like Bizzaro-land, but the city’s jurisdiction begins and ends at 4 Pennsylvania Avenue.

There really aren’t many silver linings to dropping to the eighth pick. They had a higher chance, percentage-wise, picking in the top three than they did falling to the eighth spot. So, yeah, not ideal.

Knicks had a better chance of picking in the top 3 (27.6%) than picking eighth (20%). So of course they pick eighth. All their lottery practice and experience doesn’t help.

And there’s just something about that god-forsaken eighth overall pick. Whether it’s missing out on Steph Curry by one pick or picking Frank Ntilikina over another bubble star, Donovan Mitchell (which was, admittedly, a long shot at the time, but I still can’t help but bring it up), the Knicks seemingly can’t help but to just miss out on franchise players.

But as they look to make it “third time’s a charm” with their eighth pick, it’s up to the Knicks’ new regime to mitigate another potential draft disaster. Of course, they could go in a couple of different directions here. They could:

Living on a Prayer: The Story of the New York Knicks

The bad news is that three of those options seem pretty freaking unlikely. The good news? Well, I guess there’s less pressure on new team president Leon Rose and co. to not screw the pooch?

Option 1 is, in all likelihood, the Knicks’ most realistic scenario. They could settle for someone like Deni Avdija of Maccabi Tel Aviv. While still raw, Avdija has shown glimpses of being an NBA stretch four with an improved three-point stroke. Rose has explicitly mentioned he wanted to acquire a shooting four-man in the offseason, and Avdija could potentially be their man. They could also hope that Tyrese Haliburton falls in their laps. That seems even more unlikely with the eighth pick, however.

Of course, Option 2 isn’t totally out of the question. There are plenty of question marks surrounding point guard LaMelo Ball, whom the Knicks apparently covet. Considering all of the teams outside of the Hornets and Pistons, theoretically, are set at point guard, coupled with the fact that this isn’t considered a particularly strong draft, it might not cost a king’s ransom to move up a couple of spots to grab Ball or French point guard Killian Hayes.

The third option is easily the least realistic, especially considering the precarious nature of a COVID-afflicted offseason. There will likely be far less movement on the trade front this year, and the prospects of packaging their rare gluttony of picks for a Donovan Mitchell or Devin Booker—neither of which is entering the final year of their contracts—is essentially slim to none. They have ties to Rose through the CAA, yes, but it’s safe to classify that under the “classic delusional Knick fan wishlist” category. They’re not coming here, let’s cut the shit.

Moving down in the draft also wouldn’t be the worst idea in the world, especially if it leads to more assets. The drop off from the eighth pick and, say, the 11th pick is practically nonexistent. Maybe the Knicks can grab an extra pick and still get their man, whether it’s the aforementioned Haliburton, sharpshooter Devin Vassell, or his Florida State teammate forward Patrick Williams.

Luckily, Rose seems likes a smart dude. Chances are, he essentially punts this draft. Not the pick itself, of course, but he’s going to play it safe. In all likelihood, he’s going to pick the BPA at eight, 27, and 38 and call it a day. He’s going to continue acquiring assets, so maybe one day one of those delusional trade machine trades isn’t so far-fetched. He’ll (hopefully) surround his current young talent—R.J. Barrett, Mitchell Robinson, Frank Ntilikina, and dare I say, Kevin Knox—with cheap shooting.

If the Knicks don’t manage to screw this draft up, they’re actually in pretty good shape—at least considering picks. So here’s to once again hoping the Knicks suck this year and land one of the top picks in what’s supposedly going to be a very strong NBA draft.

What else is new?

Make sure to find all of The Knicks Wall’s exhaustive 2020 NBA Draft coverage here.