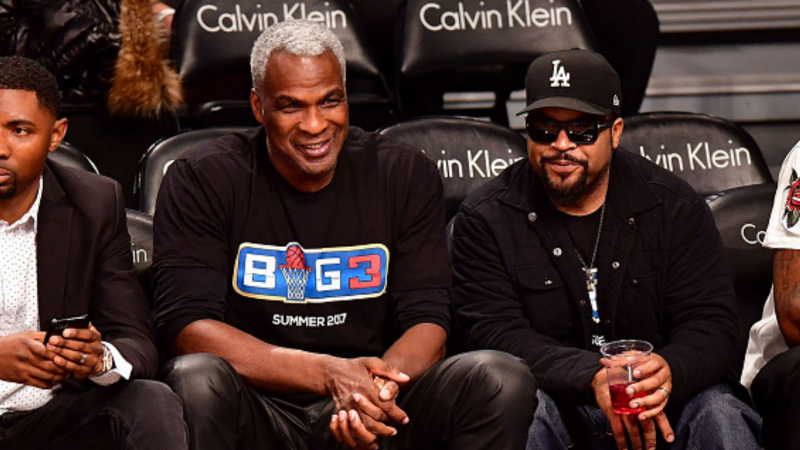 In what now seems to be a never ending saga, former New York Knicks power forward Charles Oakley has filed a civil lawsuit connected to his altercation with security at Madison Square Garden this past February.

(You can read full details on the lawsuit here.)

Oakley’s lawyer, Alex Spiro, said that Oakley would pursue “all civil remedies,” stating that it is a matter of principle for the former All-Star.

This suit stands for so much more than just the altercation. This is the rally cry that Knicks fans have been pressing for since Dolan hired Isiah Thomas to carry the torch for the ‘Bockers. By targeting Dolan himself, Oakley has established himself as the face of the disgruntled Knicks fan base. There can be no qualms about the fact that Oakley isn’t the first former player to be disrespected; just ask Patrick Ewing. This suit represents the division that Knicks fans and those around the NBA alike currently feel towards the front office, with Dolan and company consistently setting the everyman against the supposed kings of the castle. Voices calling for change fall on deaf ears, while Dolan and his brass continue to make poor decision after poor decision.

The aggravation that this lawsuit represents is symbolic for the contempt that Dolan has treated seasoned legends with. We find ourselves at crossroads, where relations with former legends are hampered and excitement surrounding the team has been low due to poor performance.

Oakley, now fully at war with Knicks brass, is taking his transgressions directly to the source. Whether his suit represents a wake up call for Dolan or not will remain to be seen.

Matt Spendley contributed to this story.