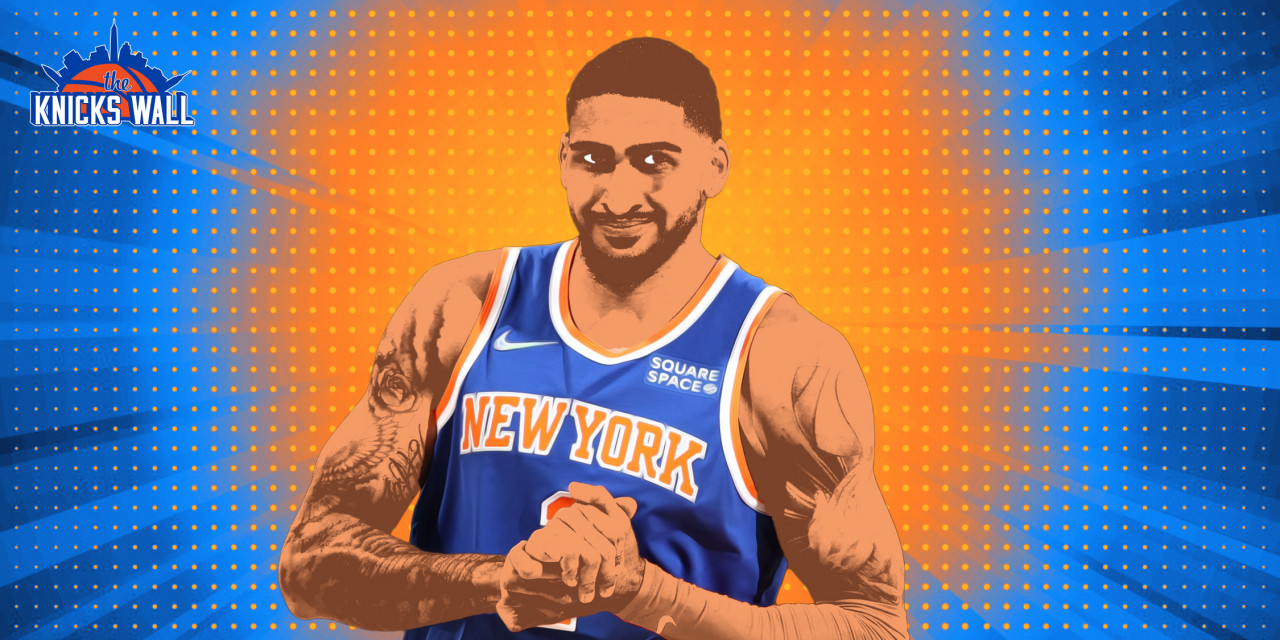 Sports performance coach Raymond Brenkert breaks down how Obi Toppin has upgraded his biomechanics for steady improvement on the court.

The New York Knicks selected Obi Toppin with the eighth selection of the 2020 NBA Draft. This was before they earned the fourth seed; before Julius Randle was named to an All-NBA team; before “bing bong.”

Toppin, a New York native, was 22 years old on draft day and had just won National College Player of the Year. On another team, Toppin would have likely been an offensive focal point, though with Tom Thibodeau ensuring Randle would lead the league in minutes played, the power forward position was occupied for much of Obi’s rookie year.

Due to the coronavirus pandemic, Toppin didn’t get to have a training camp or participate in Summer League before his rookie season. This year, as the NBA returns to an 82-game schedule with a full summer preceding the season, Toppin did his best to make the most out of what will hopefully be the shortest offseason of his career.

With the help of trainer David Zenon, Toppin improved his body’s biomechanics and the results were obvious from his first time on the court during Summer League.

Performance coach and trainer Raymond Brenkert broke down the differences in Toppin’s biomechanics for The Knicks Wall:

During his first season in the NBA, Toppin made some explosive offensive plays around the rim and showed enough skill and confidence to make the defense pay for leaving him open behind the line. However, all this time, his center of gravity was too high, causing him to look off balance at times—particularly on defense.

By adjusting his playing stance to a lower squat, Obi Toppin is able to change directions quicker and more smoothly. It seems that he and Zenon spent a lot of time working on improving the mobility of Toppin’s joints. In order to get to that natural squat, they had to focus on everything from Obi’s ankles up through his knees, hips, and back.

And the work has clearly paid off. Toppin is not getting blown by on defense as often, and he’s looked downright graceful driving to the rim at times. His movements are less rigid as he flows towards the basket he can move with the contact and finish some very-contested attempts.

Additionally, watch how Toppin lands after a dunk. Coming down with your feet and chest out of line is a recipe for disaster. It adds undue stress to the joints and soft tissue, which could easily result in an injury. While no one is perfect, when you compare his landings from this year and last, Toppin’s keeping his body in a much better alignment.

The best ability is availability (especially when you play for Thibodeau) and all of these changes that Toppin has made should help keep him on the court.

For much of last season, there were Knicks fans fretting over having taken Toppin if for no other reason than the incurring positional log jam at power forward. While Thibs has been reluctant to break out a small-ball lineup with Randle and Toppin at the 4 and 5, early returns have shown explosive offensive potential. When paired with Toppin’s newfound fluidity, then the defensive liabilities that Thibs likely fears, could easily be mitigated.

All of these improvements are cause for celebration among Knicks fans, though what may be most promising is what they foretell for the rest of Toppin’s career. The Knicks were eliminated by the Hawks on June 2nd, in previous seasons, the only way to play that late into the year was to make the finals. Toppin took massive strides during an abbreviated offseason, which shows he’s motivated. He has the right attitude, and with his talent and obvious work ethic, the sky’s the limit.